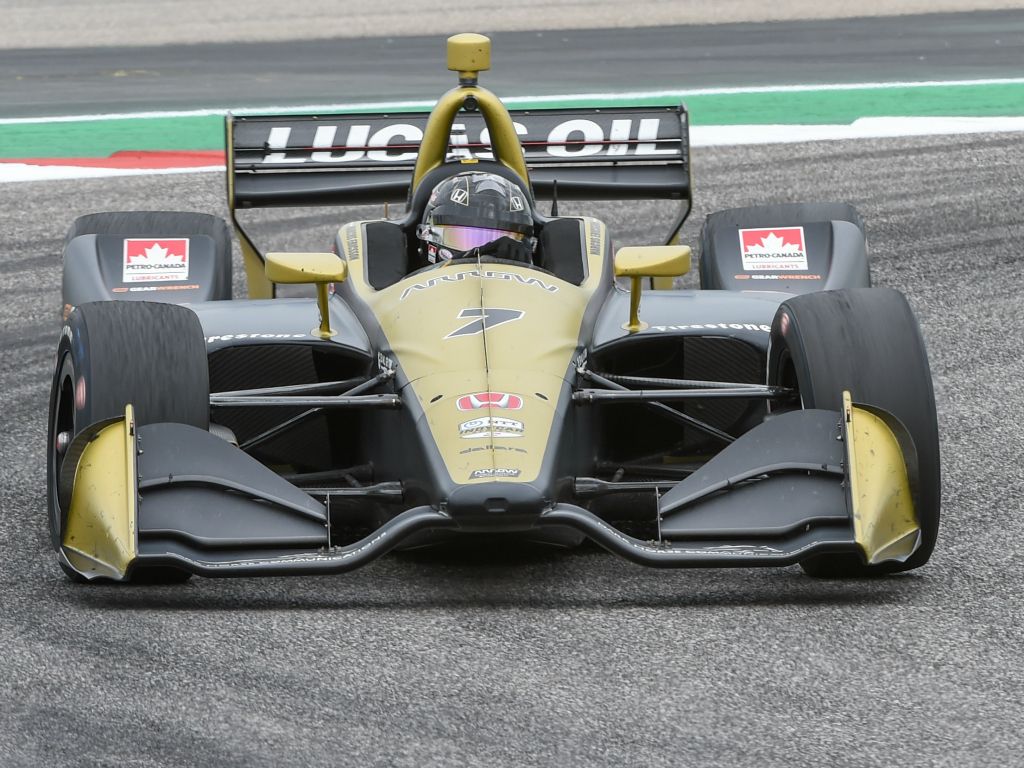 Marcus Ericsson is enjoying the thrill of genuine wheel-to-wheel racing in IndyCar compared to more artificial overtaking in F1.

The Swede spent five years in Formula 1 but lost his Sauber/Alfa Romeo seat ahead of the 2019 season, prompting a switch to IndyCar with Arrow Schmidt Peterson Motorsport.

With two IndyCar races under his belt, Ericsson took to social media to discuss the main differences between the two different series after learning that a third DRS zone would be added at this weekend’s Bahrain Grand Prix.

“One of the great things I’ve found in IndyCar so far is the fact we don’t have DRS [which] means there is so much more proper fights on track wheel-to-wheel and corner-to-corner.

“You don’t ‘wait’ for a DRS zone to overtake, you just go for it when you get the chance.

“DRS might produce more overtaking, but is it really producing more proper fights on track – which I believe is what we want to see?

“Just my two cents. And I’m not saying I have the answer.

“I just know that from a driver perspective you have to be more aggressive and go for it more when you get the chance, anywhere on the track.

“Instead of waiting to get to a DRS zone and do the pass there the ‘safe’ way.”

After more aerodynamic changes were implemented ahead of the new Formula 1 season, driver feedback has been mixed across the board.

A clutch of midfield drivers feel it is easier to follow the car in front, but others have so felt no difference whatsoever.