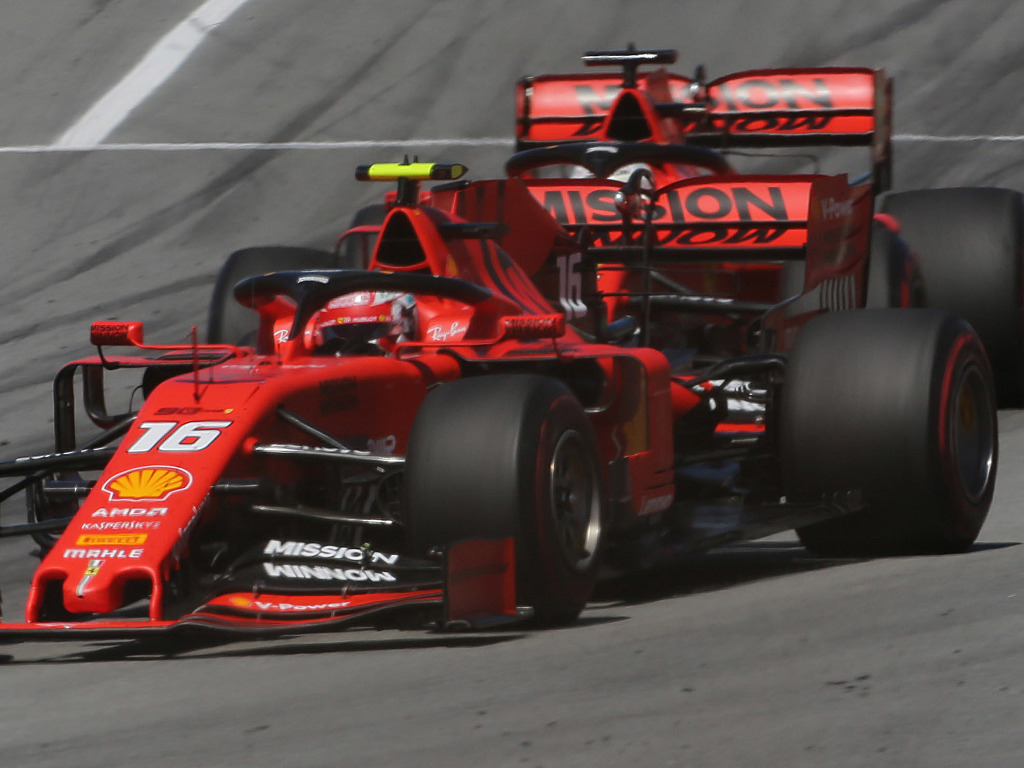 Losing ground in the championship race after race, Mattia Binotto acknowledges that Ferrari “need a fix” but what that fix is, he isn’t sure.

The Scuderia, like most of their rivals, arrived at the Circuit de Catalunya on Friday armed with various updates for their 2019 challenger.

Mercedes dominated from Friday through to Sunday, including a front row lock out of the grid and a fifth successive 1-2 result in the grand prix.

Ferrari limped home P4 and P5 as Sebastian Vettel and Charles Leclerc were unable to even challenge Max Verstappen for the final podium position.

“This was yet another race that ended well below our expectations,” admitted Binotto. “It was a shame about the start, because Sebastian got off the line really well but then he locked up the wheels and lost some places.

“The updates we brought here, both on the aero front and on the engine, worked well and we are more than pleased with them but they proved to be insufficient.

“Now we have to analyse and think about what did not work, and when it comes to that. As of today I don’t think we have a precise answer.

“I think power wise and straight-line speed we are good enough, but certainly we have some weaknesses on the car that were highlighted this weekend. It is up to us to try to understand, to work, to assess and to improve in the future.

“We know we have a lot to do and that we must improve. That was made clear this weekend, but we are not losing heart.

“The mood in the team is still good and there’s a strong desire to do better, so now we have to respond with our actions. The season is still long and we will never give up. That is our approach.”

One of Ferrari’s biggest problems this season is that they are losing ground to Mercedes in the corners.

The good news is Binotto says they have seen something in the data that could explain this. The bad news, they don’t have an answer to the problem.

“Right now we are losing a lot in each corner, not only in the last sector,” he said. “In each single corner we are slow with quite a lot of understeer.

“It’s not only downforce, it’s more than that, it’s something which we need really to analyses and understand.

“Any early conclusion today will be a wrong conclusion.

“It will take some days to really have a proper analysis and try to understand.