Home News Interlagos’ F1 future still up in the air 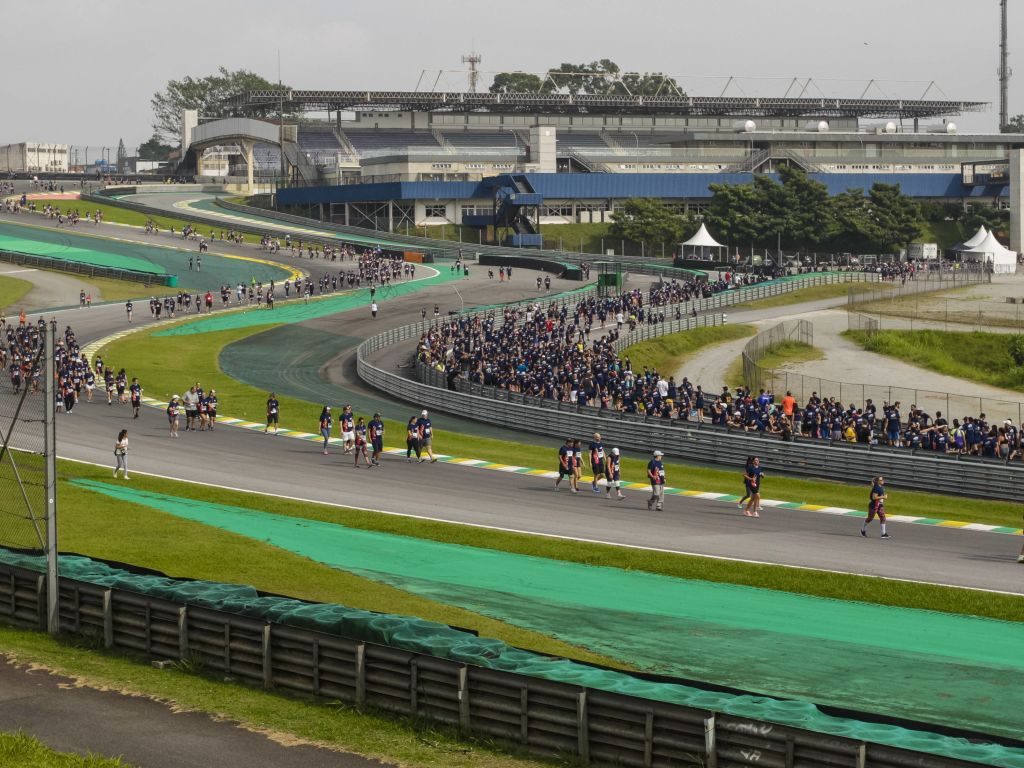 Interlagos may have produced one of the best races of the 2019 season, but its future on the Formula 1 calendar beyond 2020 is far from certain.

The Sao Paulo track has been ever-present on the F1 calendar as host of the Brazilian Grand Prix since 1990 and has conjured up its fair share of exciting races, no more so than this weekend when Max Verstappen won a chaotic race.

However, its contract runs out after 2020 and there have been reports that Rio de Janeiro will take over the rights to stage South America’s only F1 race.

Sao Paulo Mayor Joao Doria, though, is confident they will extend their deal with commercial rights holders Liberty Media and confirmed they are due to meet with F1 chairman Chase Carey in the next few weeks.

“As far as we are concerned, F1 will be in Sao Paulo for another ten years. We will move forward in the first week of December with Chase Carey and his team to formalise this ten year deal,” Doria said.

However, Carey himself didn’t give much away and admits Interlagos is not the only interested party.

“We have interests, we have multiple partners that are interested,” Carey said. “It is certainly our goal to continue to race in Brazil for a long time.”

He added: “Generally, there isn’t a specific deadline. Our general practice has been to announce the schedule for the next season around the summer.”