Home News ‘Ironic but 2020 could deliver a close fight’ 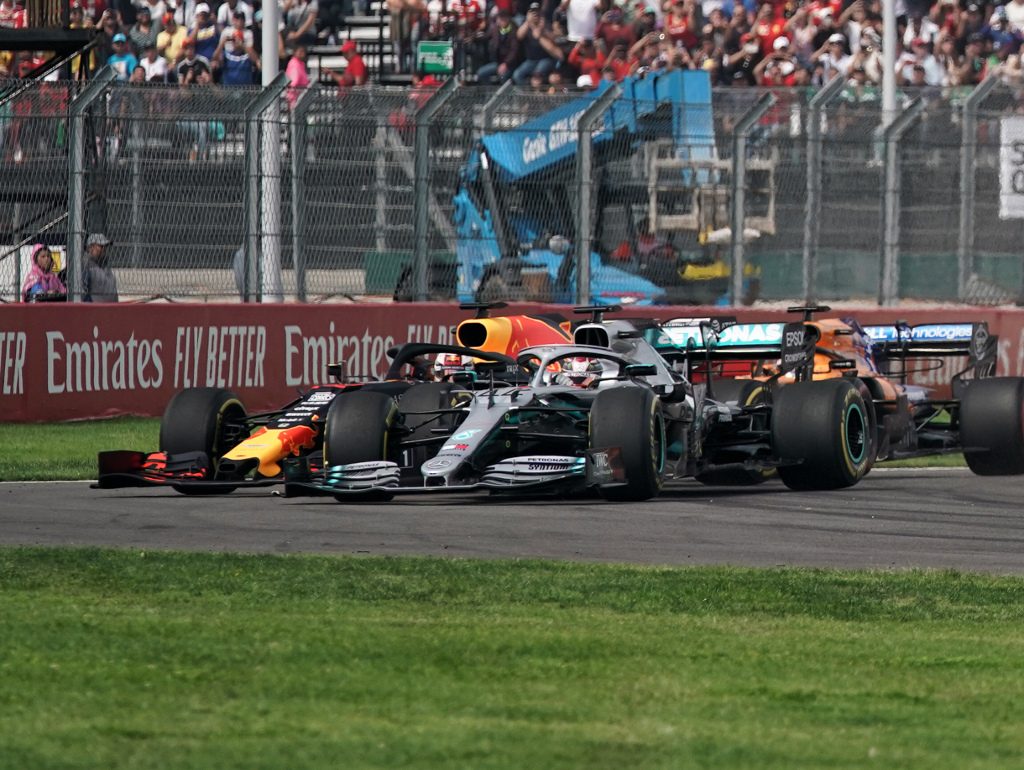 With Red Bull and Ferrari battling Mercedes at different stages of this campaign, Christian Horner says 2020 could yet deliver the “closest” fight seen in years.

Although Mercedes won eight grands prix on the trot to kick off their title-winning campaign, Red Bull ended their run at the Austrian GP with Max Verstappen adding a second win two races later in Germany.

Ferrari joined the party after the summer break with the Scuderia winning three in a row before Mercedes were back up in P1 and wrapping up both championship titles.

Despite the Brackley squad winning both with races to spare, Horner has been encouraged by recent results.

As such he reckons 2020 could be a close fight, “ironic” given that the rules are changing for 2021 to promote just that.

“They have had such a period of dominance, and congratulations to Lewis Hamilton on a phenomenal achievement with his sixth World Championship,” he told Autosport.

“They are the benchmark and it feels like the grid is concertinaing a bit.

“It might be ironic that 2020 might be the closest year we have, with a three-way battle, before everything changes for 2021.”

The Red Bull boss is full of praise for his team’s new engine partner, Honda, confident they are moving in the right direction.

“This year was always going to be a transitional year with a new engine partner,” he added.

“I have to say all compliments to Honda with all the progress they have made this year with performance.

“We have made good progress throughout the year, we have had a couple of wins, we have achieved a couple of poles although only started on pole once, and we have been contender to win a few races this year.

“In Monaco we were very competitive, Hungary as well, we were in a position potentially to win that race, and [in the United States] again we have been that competitive.

“So we are on the right trajectory. It is important that we carry the momentum into the winter and then into the beginning of next year.”