Home News Is Hamilton’s next contract in Formula E? 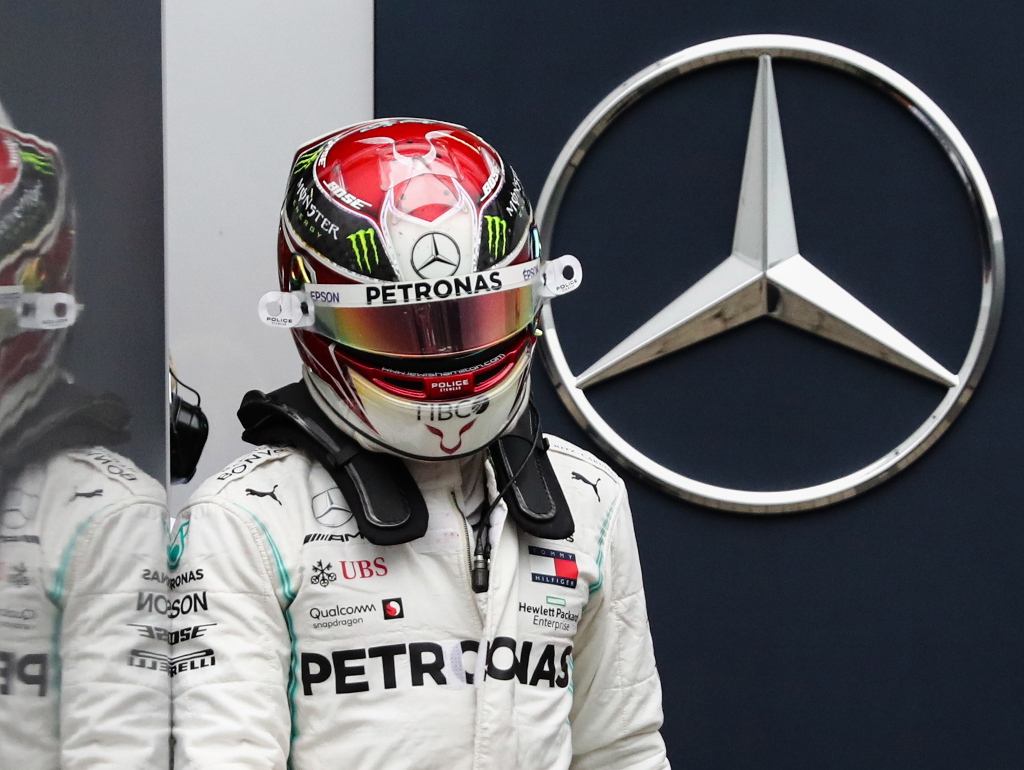 Lewis Hamilton is “open” to a move to Formula E when he finally decided to leave F1, so says his team boss Toto Wolff.

Hamilton, who is currently chasing a sixth Drivers’ Championship in just his 13th season in Formula 1, has a year remaining on his Mercedes contract.

Like many of the big name drivers, when he renewed last year he opted only for a two-year deal that would free him up for 2021 when the sport plans to overhaul the regulations.

But while Hamilton has often spoken of his desire to continue racing, Mercedes motorsport boss Wolff says just because he continues into 2021 that doesn’t mean it will be in Formula 1.

“Lewis follows a lot of motorsports and we have certainly already talked about Formula E,” the Express quotes the Austrian as having told SNTV.

“When we were both unable to sleep in Shanghai, it came on TV and we sat together watching. We exchanged some ideas there then.

“Lewis is a versatile driver who really has an eye for that sport.

“If the popularity for Formula E will increase, then he really is someone who is open to it.

“But now his focus is still on Formula 1.”

This year Mercedes have launched their own Formula E team with former F1 driver Stoffel Vandoorne and Formula 2 racer Nyck de Vries flying the flag for the Silver Arrows.