Home News Is Sergio Perez the Driver to Take the Fight to Max Verstappen? 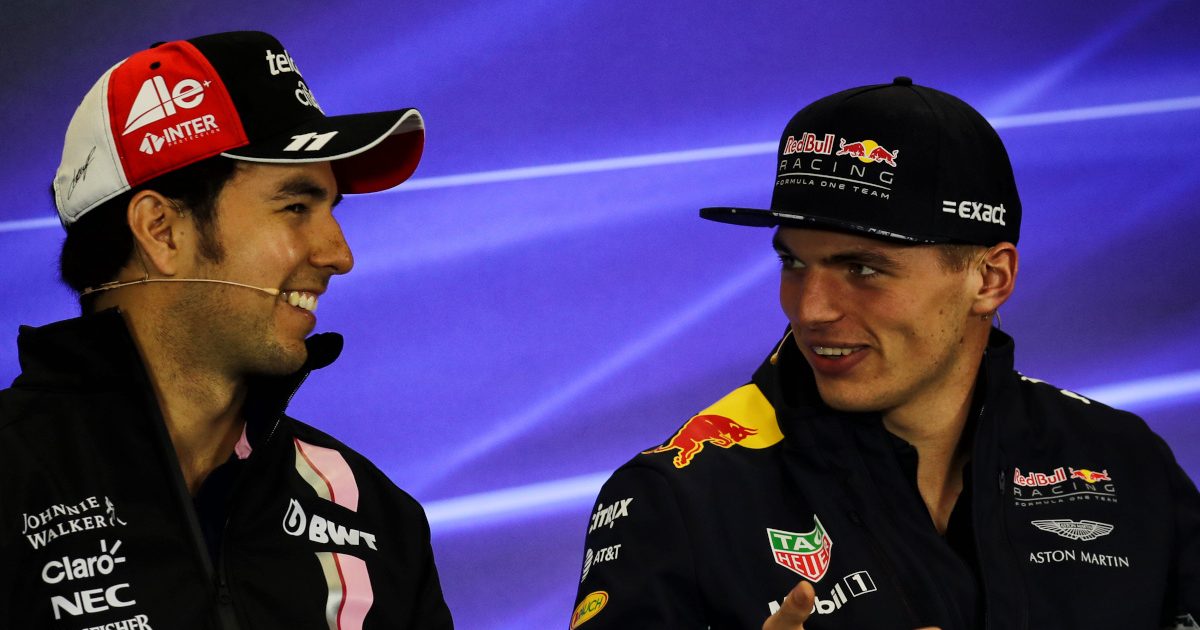 Towards the end of the 2020 season, Sergio Perez looked as if he were cruelly about to lose his Formula One seat. With Lawrence Stroll opting for his son, Lance Stroll, and Sebastian Vettel as the drivers for Aston Martin in 2021, the Mexican’s future was up in the air.

However, with Red Bull demoting Alex Albon, it opened the door for Perez to partner up with Max Verstappen.

Now, there’s intrigue surrounding whether the 31-year-old can take the fight to the Dutchman. So, let’s consider whether he can push Verstappen all the way in 2021.

A Different Proposition to Albon and Pierre Gasly

In years gone by, Red Bull have utilised their Junior Team. Since entering the sport in 2005, Daniel Ricciardo and Vettel successfully came through and made their mark on F1. More recently, however, those partnering Verstappen, who also progressed through the ranks at Red Bull, have struggled to compete with the Dutchman.

At the start of the 2019 campaign, the four-time Constructors’ winners promoted Pierre Gasly, although he only lasted 13 races before being replaced by Albon. After proving to be underwhelming when given the opportunity, the London-born driver has since made way for Perez. The decision to recruit the Mexican showcases a change in direction and core values from Red Bull, with the 31-year-old not being part of their Junior Team.

Having been given the top-team opportunity that his performances warranted, Franz Tost, AlphaTauri’s boss, believes that Perez won’t be “broken” by Verstappen’s pace. With 195 race starts to his name, the Guadalajara-born driver has the experience required to step up to the mark and deliver. From a team standpoint, Red Bull can now push Mercedes for the Constructors’ crown.

Driving for His Red Bull Future

Upon putting pen to paper on his Red Bull seat, Perez is still driving for his future. Having replaced Albon, the Mexican only has a one-year deal with the UK-based team. As such, he needs to hit the ground running if he wishes to retain his seat for 2022. Fascinatingly, Perez’s arrival at Red Bull appears to have Mercedes concerned ahead of the 2021 season. As per the Express, Toto Wolff, Mercedes’ team principal, believes that the four-time Constructors’ champions now have a driver who can rack up points in the championship.

Should Perez get the UK-based team back in the fight, then it will only be a good thing for the sport. Combined, Mercedes and Red Bull have won the last 11 Constructors’ titles, and their efforts have undoubtedly aided F1’s global growth in various markets, especially in entertainment. The fact that Lewis Hamilton and Verstappen were cover stars for the F1 2020 video game reflects this.

Not only that, but racing is now a go-to theme within the online casino industry. Among the free spins, no deposit casinos at BonusFinder UK, racing fans can use sign-up bonuses across an array of racing-themed titles. Jackpot Mobile Casino, for example, hosts Street Racer. The title is a five-reel, Pragmatic Play creation that seeks to replicate the edge-of-the-seat excitement of street-based racing, such as F1’s famous Monaco circuit.

These various games based on the sport and the stars within it have helped garner the public’s attention in a much bigger way than previous years. The fact that fans can buy racing-themed clothing that bears the sponsor names, similar to what the racers would wear, is akin to football fans wearing their teams’ strips. This could be indicative of the sport becoming as popular as the beautiful game, which would be huge for racing.

In Perez, Red Bull have a driver that can bridge the gap to Mercedes. As a result of that, Wolff is right to fear the Mexican’s on-track talent. Although there are no guarantees that the 31-year-old will match Verstappen, he’s more likely to push the Dutchman than those before him. As such, there’s optimism at Red Bull in 2021, and rightfully so.