Home News Is Verstappen changing for the better? 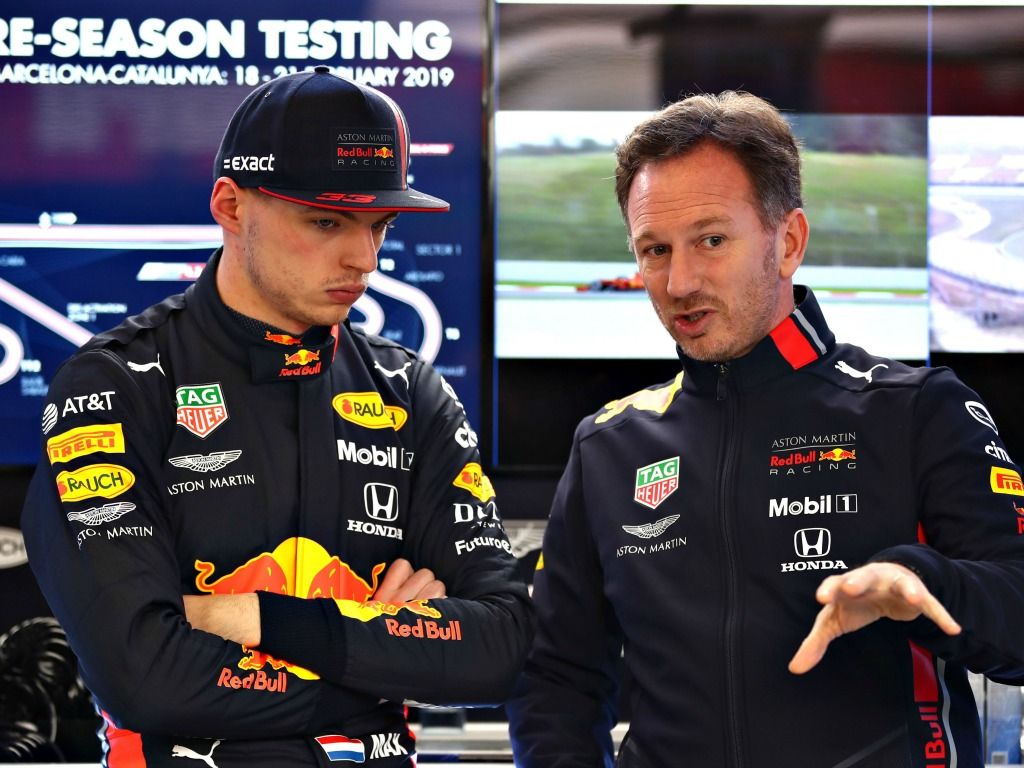 Dr Helmut Marko has seen a change in character from Max Verstappen, especially when it comes to approaching testing.

Verstappen has a tendency to be a little hot-headed when things aren’t going his way. The most extreme example being his altercation with Esteban Ocon after the 2018 Brazilian Grand Prix.

But Marko believes those days are firmly in the past and Verstappen is more aware of his responsibilities now that he is undoubtedly Red Bull’s main main.

“Max did already a very positive step by being enthusiastic and concentrating with his testing,” Marko told Sky Sports News.

“Before, testing was a little bit boring for him. He just saw it as a duty.

“But now he understands it is very, very important to have his input for the engineers to develop the car.

Happy with the productive test work we got done today. We learned a lot. Also great to have visited my partner @Exact here at Barcelona. It was a positive day 💪 #KeepPushing #F1Testing pic.twitter.com/o1uYS37sHB

“We had some discussions and patience is one thing for sure he will show and he also understands if he can’t win, it’s still important to get points and finish races.

“Otherwise you won’t win any Championship.

“He is mature now, still young, but far more mature now and feels happy with the drivability from the engine. Last year we heard on the radio he wasn’t so happy with that sometimes.

“I think both he and the team are going into the season with a lot of confidence.”

Marko has also named Ferrari at the top of the current pecking order based on what he has seen at testing so far.