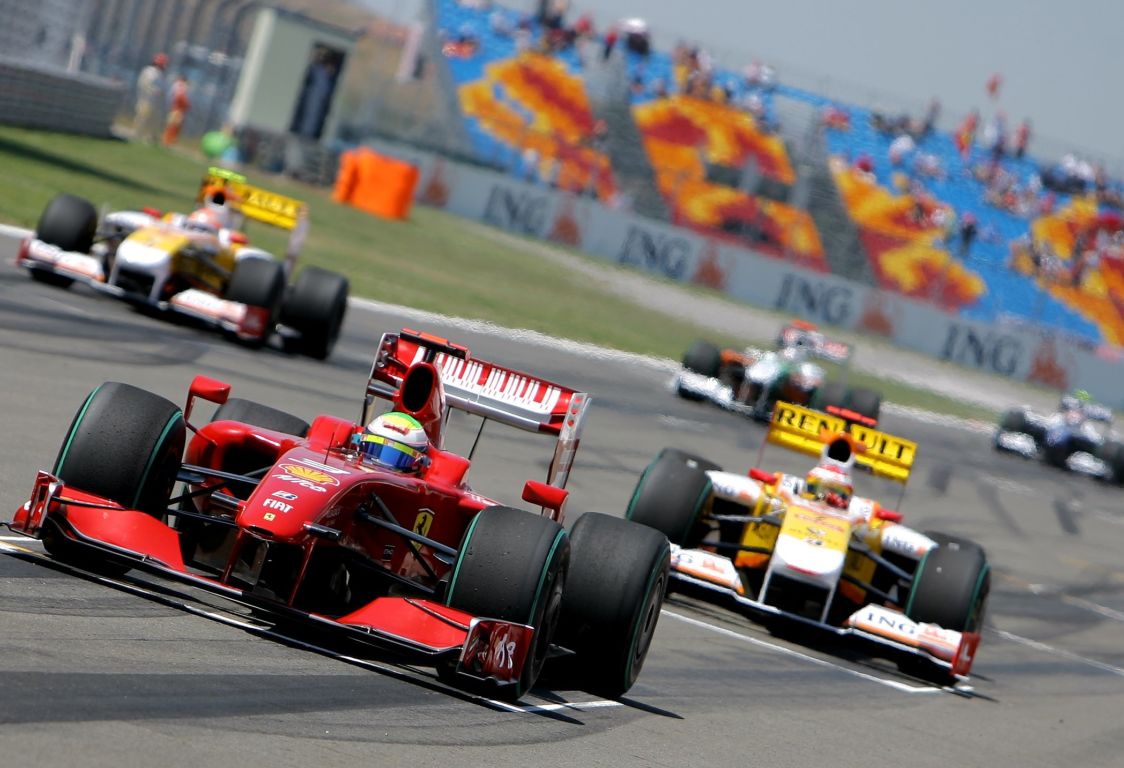 Istanbul Park have confirmed that they are holding talks with Formula 1 about possibly returning to the calendar.

The venue held the Turkish Grand Prix from 2005 to 2011, and despite its relativity short stay on the schedule, Istanbul Park became a fan and driver favourite.

Formula 1 bosses are hoping to form an Asian leg to the 2020 campaign with Bahrain and Abu Dhabi likely to feature, whilst a return for Sepang, which formerly hosted the Malaysian Grand Prix, is also a possibility.

But whilst Turkey hasn’t been name-dropped by Formula 1, Istanbul Park have confirmed ongoing talks between both parties.

In a statement on social media, the venue said: “We have been carrying out the work of bringing Formula 1 races back to our country with great desire and care since 2013, when we took over the operation of the Istanbul Park track.

“Since the first day we took over the operation of Intercity Istanbul Park, one of the most special tracks of the world, we have been organising more than 300 days of events, training programmes and festivals for the motor sports, traffic safety and automotive industry every year.

“The project of bringing Formula 1 races back to our country [has taken place] since 2017 [when] it was given to us by the Presidency.

“Our negotiations with the Formula 1 management continue uninterruptedly so that Intercity Istanbul Park, which is shown as one of the best race tracks in the world, and Istanbul, can host Formula 1 races again.”

Motorsportweek.com report though that any comeback for Istanbul in the short-term is unlikely with the circuit lacking an FIA licence “of any kind”.

They add that a top-level motorsport event hasn’t taken place there since the FIA World Rallycross series competed at Istanbul Park in 2015.

After opening the season with two rounds in Austria before heading off to Hungary, Formula 1 took a weekend off before the series returns to action at Silverstone with the British Grand Prix from July 31-August 2, with the 70th Anniversary Grand Prix taking place at the same venue on the following weekend.

After that is the Spanish Grand Prix, followed by Belgium and Italy.

From there the new venues on the reworked calendar start to take over with Mugello hosting the Tuscan Grand Prix on September 13, followed by the originally-scheduled Russian Grand Prix.

The final three rounds of the calendar that is confirmed so far then take place at the Nurburgring, Portimao Circuit and Imola.