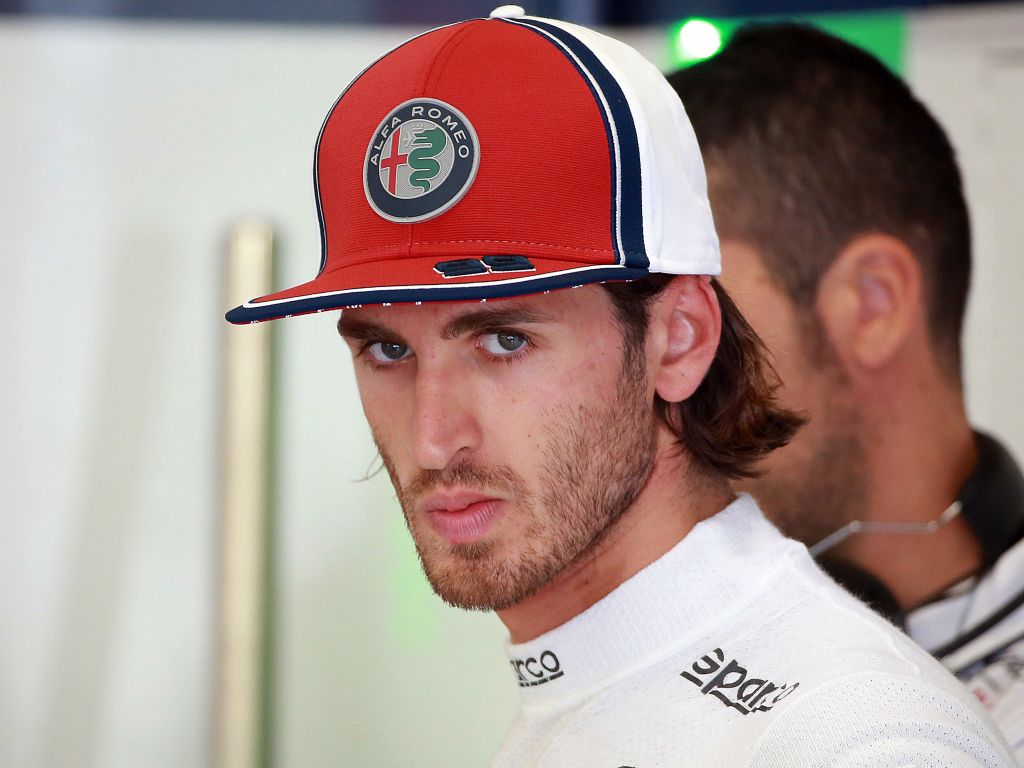 Antonio Giovinazzi has explained why there is a lack of Italian F1 drivers on the grid, but remains hopeful that academies can play a crucial role.

Giovinazzi is the only Italian driver on the grid and is the first since Vitantonio Liuzzi and Jarno Trulli were both last in action in 2011.

There is such a deeply-ingrained passion for motorsport and Formula 1 in Italy, but the lack of Italian F1 drivers in recent times is a puzzling one.

The Alfa Romeo driver, though, says the issue, like many in Formula 1, is down to money.

“The basis is very important in motorsport and that basis starts with money,” Giovinazzi told RacingNews365.

“You have to have a lot of money to get far in motorsport. For example, I had to get a lot of money myself a number of times in order to be able to end up in Formula 1.

“However, finding that money is not possible for everyone, especially because it costs a lot to have a child race at an early age.”

Giovinazzi still hopes that driver academies can do their bit to help as many youngsters as possible reach the highest stage.

“Above all, we have to hope for the various academies of major teams that now include a number of Italian drivers,” he added.

“Hopefully they will be able to find their way to Formula 1 through those academies. Or through someone like Nicolas Todt, who is always trying to help young talent.

“Those kind of people are really needed to support the talents.”

Giovinazzi earned a one-year contract extension with Alfa Romeo for 2020 to keep some Italian representation on the Formula  1 grid.

Prior to the coronavirus pandemic, he had stated that wanted to put himself in contention to realise every Italian driver’s dream in Formula 1: drive for Ferrari.