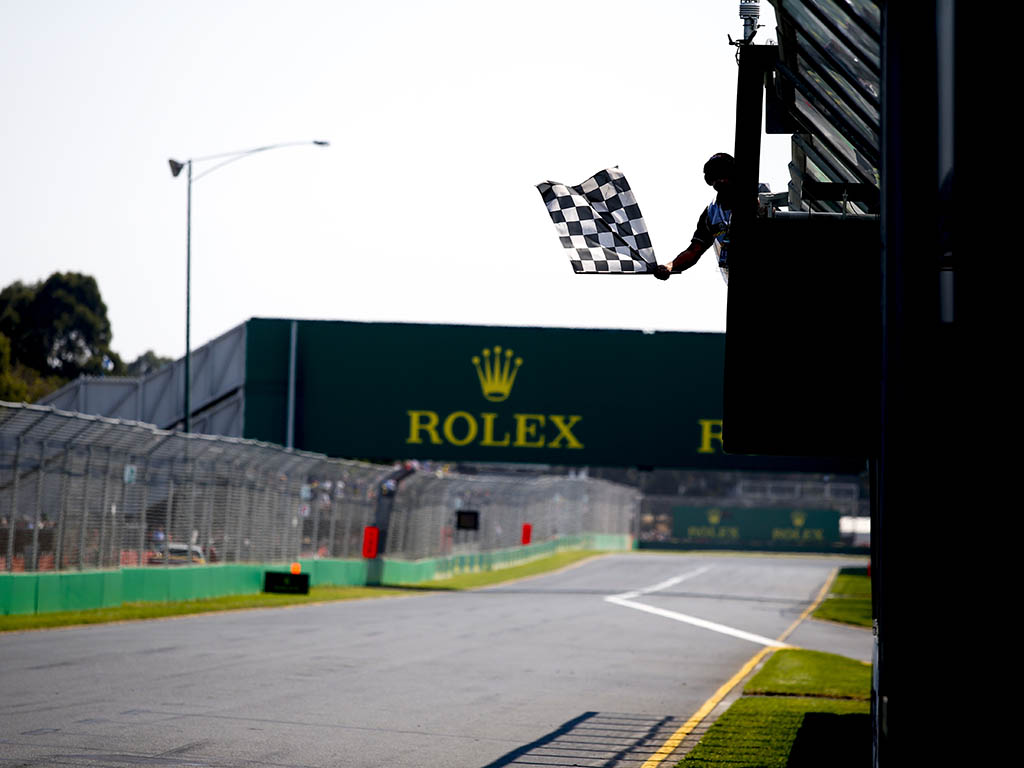 The Australian Grand Prix could be in doubt after several regions in northern Italy were locked down, including Modena where Ferrari are based.

Italy is the European country worst affected by the coronavirus outbreak – 233 deaths have so far been confirmed and the nation has responded with a strict quarantine approach.

The Government announced a new decree on Saturday to effectively place several regions of northern Italy on lockdown.

It would include fines for anyone leaving or entering these regions, one of these being Modena where Ferrari are based.

This decree is set to be approved imminently report Autosport.

Milan where Formula 1’s tyre supplier Pirelli are based is included in these quarantined areas.

The Ravenna-based AlphaTauri team are currently clear of the lockdown.

Autosport also report that those with key work commitments could be given permission to leave, but as of yet there is no indication of whether that would include Formula 1 personnel.

Most of the Ferrari staff who plan to attend the season-opening Australian Grand Prix will have already left for Melbourne, and with only extra checks for Italian travellers in place currently, the race is still set to go ahead.

F1 managing director Ross Brawn has announced already that a World Championship round would not be held unless all teams are present.

Organisers of the Bahrain Grand Prix which follows Melbourne have announced that the race will be a TV-only event with all spectators banned.