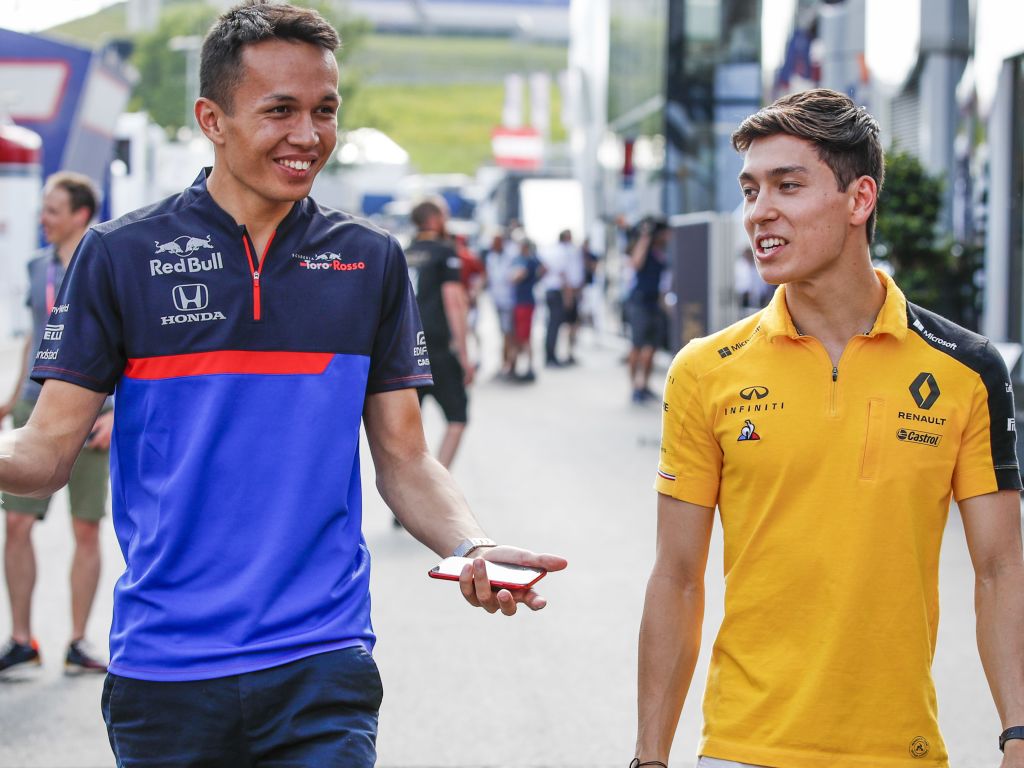 Jack Aitken says Daniel Ricciardo’s Renault exit and his rumoured replacement shows he was right to quit their junior programme.

Aitken served as Renault’s third and reserve driver during the 2019 season whilst also competing in F2, but for 2020 he switched to Williams in a move that will see him take part in at least one FP1 session.

Ricciardo has now joined Aitken in using the Renault exit door, and for all the talk of promoting a junior driver as his replacement, with Christian Lundgaard seemingly top of the pecking order, instead experienced names like Sebastian Vettel, Fernando Alonso and Valtteri Bottas are being strongly linked with the seat.

And Aitken believes this validates his reasons for joining Williams, a team where he thinks there is a better chance of career progression.

“I would like to say for the most part I did see something like this coming, and I’m not shocked that Daniel’s left,” he told RACER.

“I think it’s the next move of who they replace him with that is more the reason why I’m happy to stick with my guns. I saw it coming, I’m just not confident that they’re necessarily as invested in their junior driver academy as the junior drivers might hope.

“I felt like there was less chance of progression there. There’s a lot of rumors — you probably know more than I do — (of) a certain Fernando (Alonso) sniffing around… If they were to bring in someone like that I wouldn’t be surprised — they do seem to need a bit of a team leader — and I’d be thinking, ‘Well, what’s the point of being here?’

“I did see more of a path for progression with Williams. I’m going to stick to my guns here and say I saw it coming and it’s all going to turn out fine! It’s definitely one that I’m watching with a lot of interest, not just because of my history with Renault but just as a fan it’s an intriguing story, I think.”

The talk of Renault leaving Formula 1 continues to rumble on, and Aitken believes the company are always weighing up if their investment in F1 is worth it.

“With the exception of one or two teams that you would call the historical teams, like Ferrari, Williams and McLaren — those teams that have been in for a long time and for the foreseeable future they will be around, because their reason to be is to be in F1,” he explained.

“The world changes pretty rapidly, as we’ve seen. I’ve always felt that (Renault) were committed to F1; they have put a lot of money into it, but they haven’t had the success that they’ve wanted.

“It’s always been something that has been hanging over the team, I think, especially recently. I’m pretty sure that the conversation is being had whether it’s worth carrying on, put it that way.

“That’s not something that is new this year — I think it’s been hanging over them for a couple of years. It’s always going to be while it’s convenient and makes sense for the parent company.”