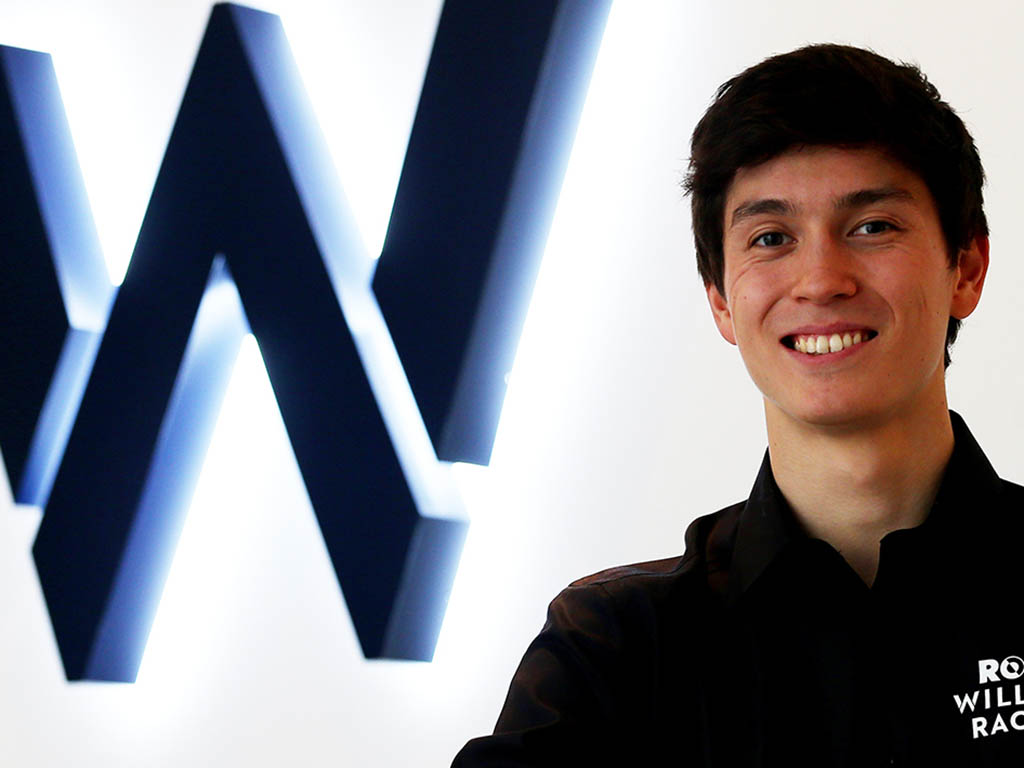 Jack Aitken will make his Williams F1 debut this weekend, replacing George Russell for FP1, the team has confirmed.

The Formula 2 racer joined the British outfit from Renault at the start of 2020, signing on as a reserve driver. He’d previously been part of the French team’s academy for four years.

While there, he drove their F1 car in various testing sessions but never got in it for an official race weekend session.

That’s now set to change, with the Brit taking over duties from Russell at the start of the Styrian Grand Prix weekend.

“Driving in FP1 is a pretty special occasion,” Aitken told the Formula 1 website.

“I’ll definitely be driving out of the pit lane with a smile on my face.”

Williams confirmed the decision on their official website shortly after the Austrian Grand Prix, in which Russell retired and Nicholas Latifi finished in P11.

“On Friday we will also give Jack Aitken his first experience of the FW43 as he drives George’s car during FP1,” Dave Robson, the team’s head of vehicle performance, said.

“Jack has been working hard with the engineers in Grove and we are looking forward to working with him at the track as we continue with our intensive test programme.”

Aitken opted to leave Renault as he felt he wasn’t going to be given the chance to progress through the ranks there, believing that they’d also opt for more experienced, bigger names.

“I think it’s the next move of who they replace him (Ricciardo) with that is more the reason why I’m happy to stick with my guns,” he told RACER after it was announced the Aussie was leaving.

“I saw it coming, I’m just not confident that they’re necessary as invested in their junior driver academy as the junior drivers might hope.

“There’s a lot of rumours — you probably know more than I do — (of) a certain Fernando (Alonso) sniffing around… If they were to bring in someone like that I wouldn’t be surprised — they do seem to need a bit of a team leader — and I’d be thinking, ‘Well, what’s the point of being here?’”

With those rumours of a Fernando Alonso return once again growing – there’s talk he could be announced on Wednesday – and Aitken already making his Grand Prix weekend debut with Williams, he’ll surely be pleased with his decision.