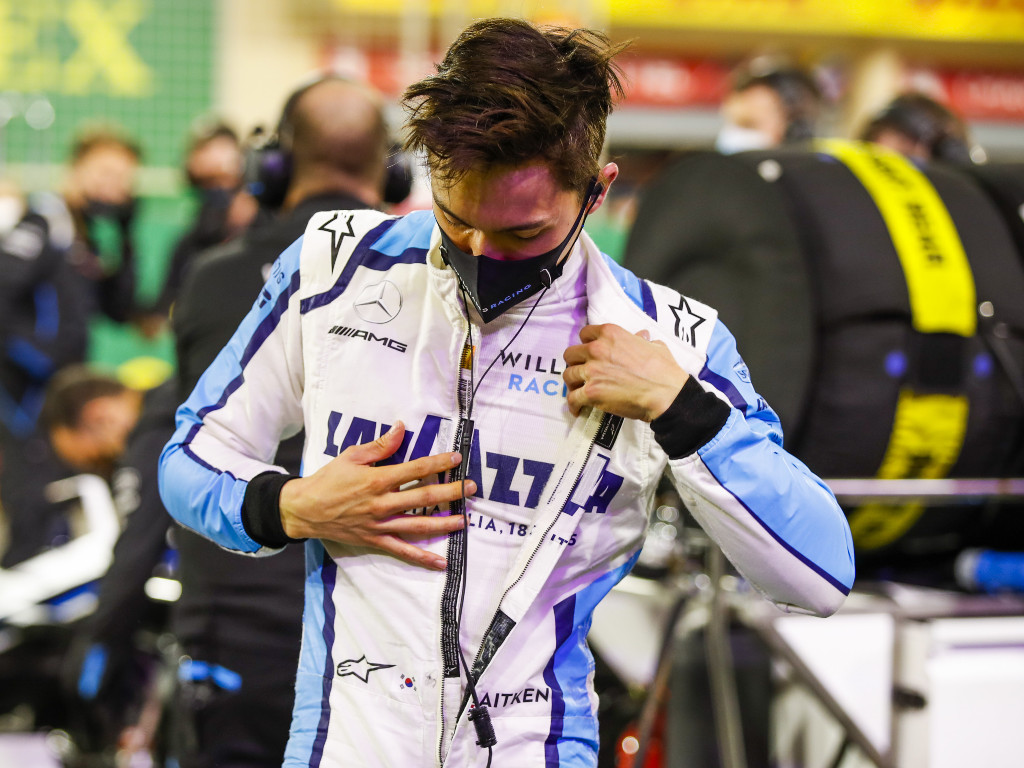 Jack Aitken says the response he received from fans in South Korea took him by surprise and wants to help continue to grow Formula 1 there.

Sir Lewis Hamilton’s positive Covid-19 test ahead of the Sakhir Grand Prix had a domino effect on the starting grid for the penultimate round of the 2020 season.

Williams’ George Russell, backed by Mercedes, was called up by the Silver Arrows to replace the seven-time World Champion and that created an opening for Williams‘ reserve driver, Aitken, to step in for him.

Although born in London, the 25-year-old has a Scottish father and a South Korean mother, and it was the support from his mother’s homeland that left Aitken pleasantly surprised after making his official Formula 1 debut.

“There was a big response from Korea – more than I expected – which was amazing because traditionally Formula 1 isn’t or hasn’t been as popular in Korea,” Aitken told the South China Morning Post.

“Just motorsport in general and the interest there is still quite young.

“We do have a lot of Korean fans getting in touch on social media and many who follow the races because of my heritage.

“I’ve had a lot of questions asking about how to get involved and how to get started in motorsport which is really cool to see.

“It is part of the game-plan.

“It’s well documented that motorsport is not cheap and you need to be able to be marketable – to play that side of it as well. Just having the talent is often not enough.

“So I do try to open myself up to Korean fans as much as possible; partly because I enjoy seeing the interest grow from not being traditionally one of the biggest sports there, but also to get people involved on social media.

“It has been amazing and also helps, for example, for manufacturers who are in Formula 1.”

Alright, I’ve calmed down now 😂 This weekend was such a pleasure, even more so because of the confidence I felt driving the FW43. To be mixing it in the midfield and moving forwards was just huge 🔥 And separate to all that, the support from everyone… (1/2) pic.twitter.com/NG59uizgxO

In normal circumstances, Aitken goes to South Korea at least once a year and has been trying to become more integrated with the culture by trying to learn the language.

“It’s nice to go as a family and get a taste of the difference to what we have here in the West. For someone who grew up in London, it’s not like you’re exposed to that all of the time.

“I really enjoyed learning more about Korea and I started to learn a bit of Korean as well – as much as I could.

“It’s just a bit of a crazy world and I want to be in touch with that side of my family as much as I can be.

“Obviously my mum’s very supportive of that, and on the flip side, I really love my dad’s Scottish heritage as well.”