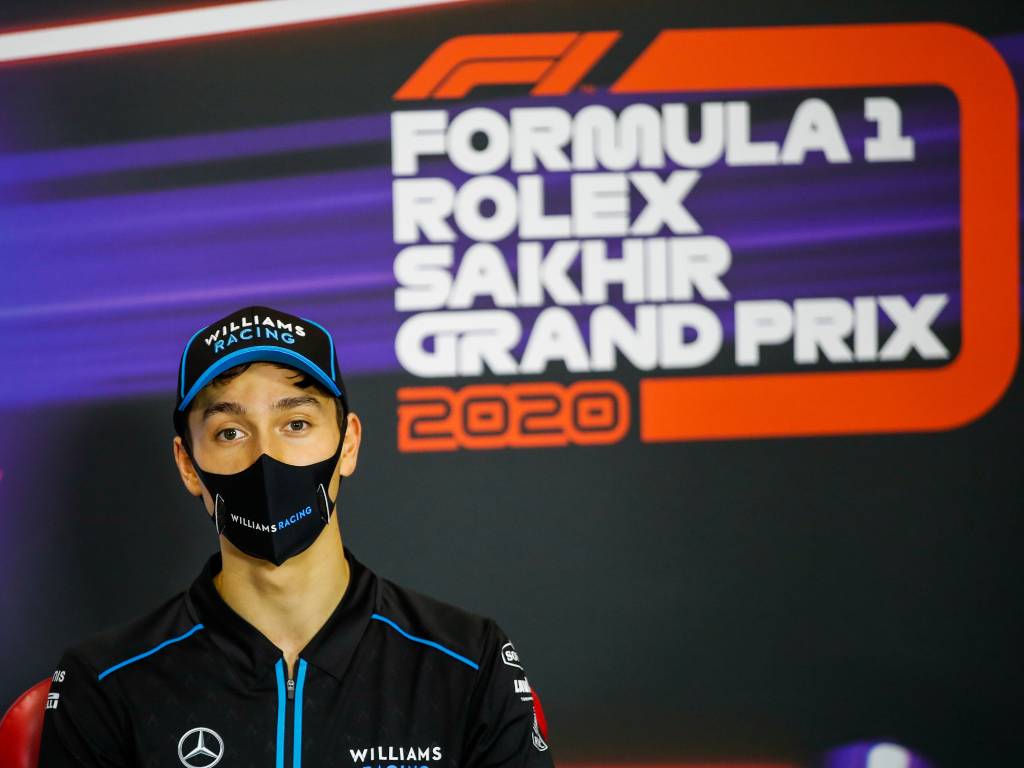 Jack Aitken has revealed it was he that reached out to Williams asking about their driver plans when it looked like a Sakhir Grand Prix opportunity might open up.

The 25-year-old London-born driver’s enquiry eventually yielded a positive response as he was given his Formula 1 race debut, with George Russell temporarily moving to Mercedes to cover for Lewis Hamilton after the World Champion tested positive for COVID-19.

After joining Williams as reserve driver at the start of the year, Aitken will now have his second experience of participating in a race weekend after his FP1 appearance at the Styrian Grand Prix in Austria – only this time it is the real deal.

Aitken described how “a busy 48 hours or so” had evolved, initially having discounted the notion of partnering Nicholas Latifi in the Williams team because he thought Mercedes would call up their official reserve driver Stoffel Vandoorne rather than Russell.

“When I first saw the news about Hamilton I kind of dismissed it because I knew Stoffel’s position with the team and that George is a Williams driver,” said the British-Korean racer, who has been competing in F2 this season, to reports on media day for the Sakhir Grand Prix.

“Then as things started to unfold it became clear there was a possibility. Such was my impatience that I actually contacted the team and asked what was going on.

“That was on Tuesday afternoon and they said ‘we’re assessing the situation, we’ll get back to you, just sit tight’. So I sat tight for several hours thinking ‘come on’.

“Eventually it stretched out overnight and on Wednesday morning confirmation came through and it was announced half an hour later or something, so it all happened quite quickly.”

Although Williams have yet to score a point this season, Aitken is hopeful that the experience he has gained of the FW43, and the unique nature of racing on the shorter configuration of the Bahrain International Circuit, could boost his prospects of faring better than expected.

“It’s a huge opportunity, but equally one for which I’ve been waiting for quite a long time and I feel quite ready for,” said Aitken.

“I’m well up to speed with the car and all the latest updates and as a driver I feel more than capable of stepping in, as I did in Austria.

“I don’t really have any doubts on that side and I’m just here to execute what I know I can. I’m quite confident I can come in and do a really good job. I want to get the most out of it because I don’t know when the one next one will be.”