Home News JV: Perhaps this crisis will be purifying 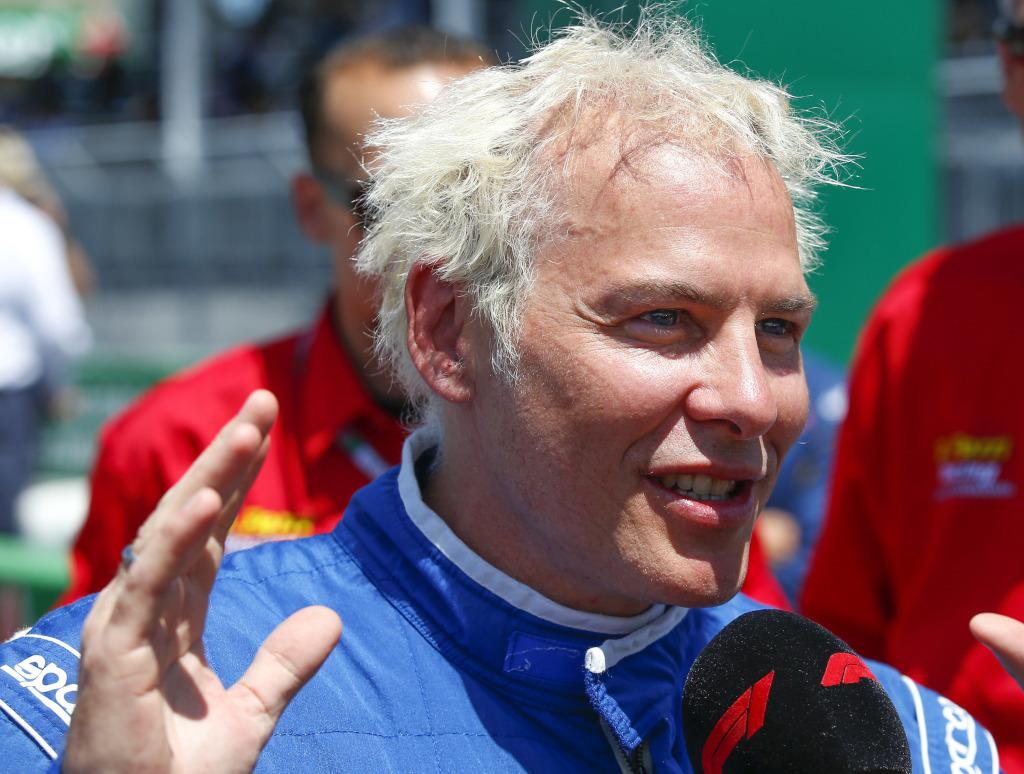 Jacques Villeneuve is finding a silver lining in the current crisis, saying perhaps there could be something “purifying” for Formula 1.

The Formula 1 teams are in survival mode these days, doing everything they can to cut costs as the sport waits for the 2020 season to get underway.

With teams losing as much as “$2 million” for each race missed, and so far there are nine either postponed or cancelled, Formula 1 is in a crisis.

But what it has done is unite the teams, at least on some issues.

The team bosses all voted to not only delay the 2021 regulation changes to 2022 but also said yes to racing this year’s chassis next season.

They are also in agreement that more parts should be frozen, they just can’t agree on which parts.

Villeneuve reckons the crisis could be “purifying” for the sport.

“There are many racing teams that are in great danger,” the Canadian told Speedweek.com.

“Perhaps there is something purifying about the whole crisis – that the teams have to find new ways and means of surviving.”

“I never understood why the F1 leadership thinks it is still possible to run something like a World Championship,” he sadi.

“I know there were considerations to extend the season to January 2021.”

Formula 1 sporting boss Ross Brawn says F1 chiefs are determined to hold a 2020 championship, whether that begins behind closed doors in July or only in October.

The sport only needs eight races to make up a championship, however, Brawn reckons a July start could see a “19 race” season in play.