Home News JV: Ferrari are paying for a ‘big mess in the past’ 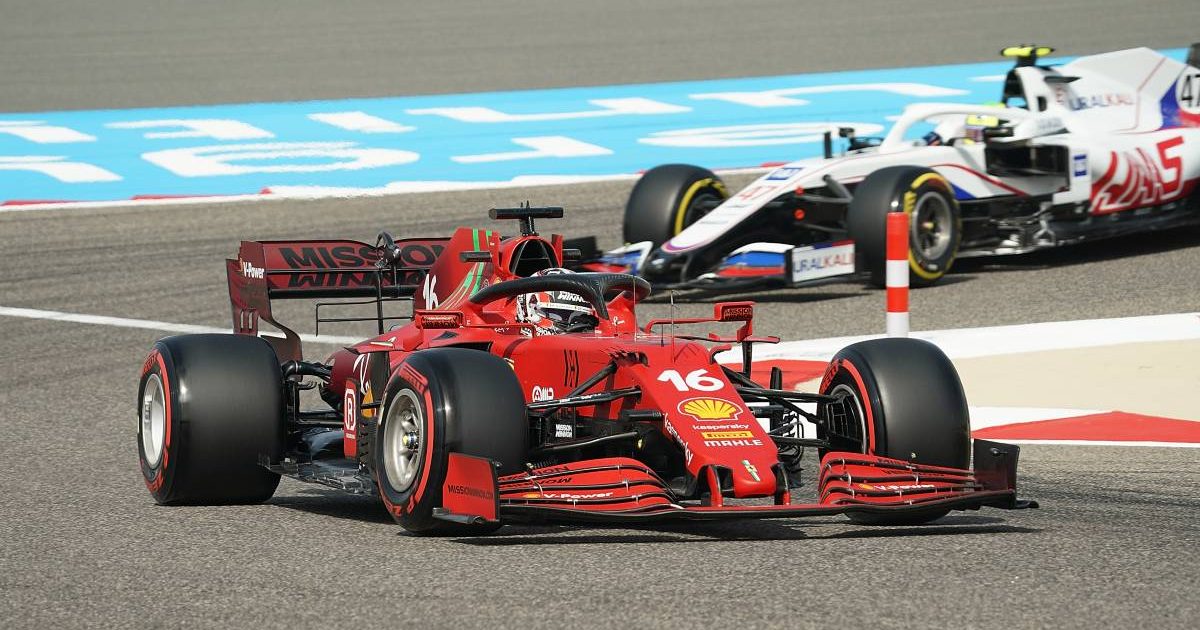 It’s a sign of how far the Scuderia have fallen that securing third place in the Constructors’ World Championship this season would be viewed as a significant success.

That would certainly be a big step up on last year’s P6 and signify a shift in fortunes back towards where they want to be – fighting for the titles.

For the last 12 months, the Italian giants have been talking about 2022 representing their next chance to return to the big time when the sweeping new Formula 1 regulations kick in.

In an interview with Libero Quotidiano, Villeneuve, the 1997 World Champion, thinks Ferrari lost their way and made a mistake by losing key personnel including James Allison, who is now chief technical officer at Mercedes.

“They made a big mess of things in the past, ending up focusing everything on 2022 and nothing on this year,” said the 50-year-old Canadian.

“First they wanted to be a totally Italian team, then they changed their minds. The best men were sent away and some of them now work for Mercedes. What they pay on the track is the result of choices made five years ago.

“There has been a step forward on the engine and we can see the potential, but it won’t be easy to make it a reality.”

Although Ferrari now have two comparably strong drivers in Charles Leclerc and Carlos Sainz, Villeneuve fears their different styles – the Spaniard smoother at the wheel than the more dynamic Monegasque – mean Ferrari may eventually have to make a decision about favouring one over the other.

“In order to find a winning direction, you have to follow the lead of the strongest,” said Villeneuve, whose biggest rival in his F1 title-winning season was a Ferrari driver – the great Michael Schumacher.

“Either the two drivers have a similar driving style, which doesn’t seem to be the case, or it will depend on who can provide the best feedback.

“Red Bull have focused on Max Verstappen and in his hands the car is an arrow today. Nobody else would be as comfortable.”