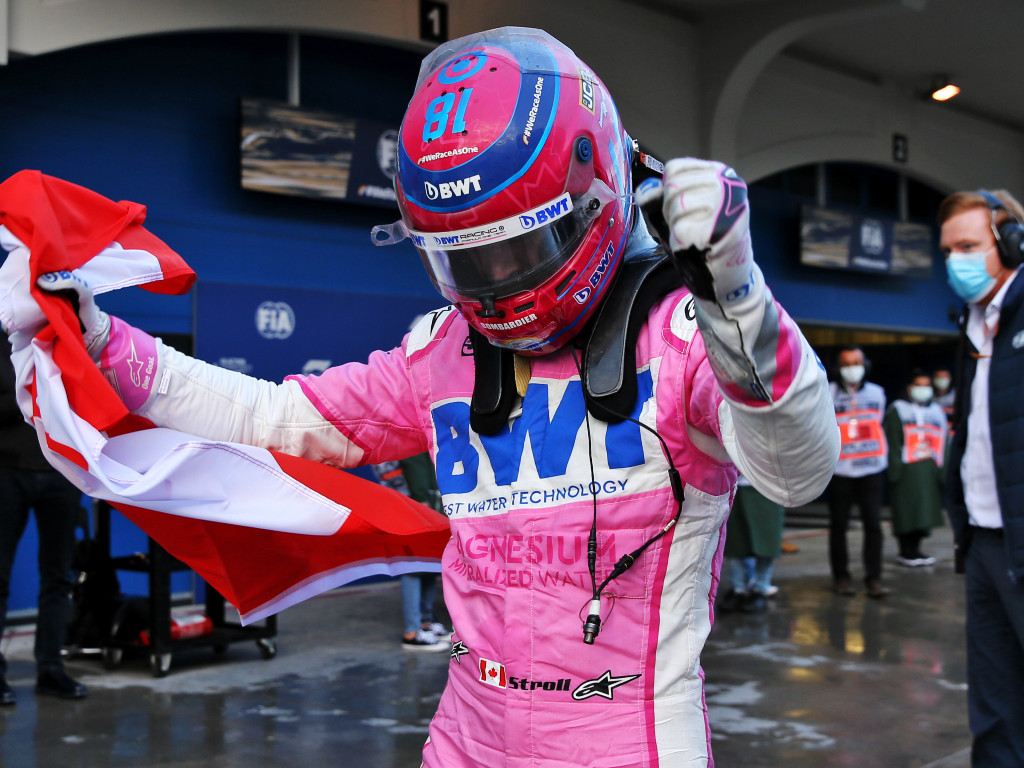 2020 really is offering up the unusual with Jacques Villeneuve praising Lance Stroll, perhaps for the first time ever.

Villeneuve has been one of his compatriot’s harshest critics, accusing Stroll of taking up a seat that he doesn’t deserve because his father owns Formula 1 team Racing Point.

However, after the 22-year-old took his maiden pole position at the Turkish Grand Prix, Villeneuve was full of praise for his performance.

Stroll stormed to pole position in tricky conditions on a wet Istanbul Park, taking P1 by 0.290s ahead of Max Verstappen.

It was the driver’s inspired decision to run the intermediate tyres throughout Q3 that paid dividends in the end.

“Lance drove an extraordinary lap in qualifying in Istanbul and earned the pole position,” Grandprix247 quoted JV as having told Sky Sport Italia.

“Unlike other drivers, he didn’t make any mistakes. I wouldn’t know what to fault about his performance.

“It had nothing to do with luck. It was pure skill.

“Other drivers have implemented the same tyre strategy as Lance, but none as flawlessly.”

In doing so. Stroll became the first Canadian not called Villeneuve to take an F1 pole position.

Listen in to @lance_stroll's in-lap radio, as he patiently waits to hear those immortal words… "POLE POSITION!"#TurkishGP 🇹🇷 #F1 pic.twitter.com/61z5PKQK8m

It wasn’t the first time that Stroll has shone in the rain, qualifying fourth in the wet at Monza in 2017.

His two F1 podiums, Azerbaijan 2017 and Italy 2020, also came in difficult circumstances when other drivers were struggling with the conditions.

JV added: “It is noticeable that Stroll surpasses himself especially under difficult conditions – he achieved fourth place on the grid in Monza 2017 in treacherous track conditions, he took third place in the chaotic Baku GP 2017 when the drivers flew left and right off the track. And he also took advantage of the moment in Monza 2020, also in third place.

“Obviously he feels very comfortable under the most difficult conditions.”

Unfortunately for Stroll, “significant” front wing damage hampered his efforts in Sunday’s Turkish Grand Prix with the driver finishing down in ninth place having at one point led by as much as 10 seconds.