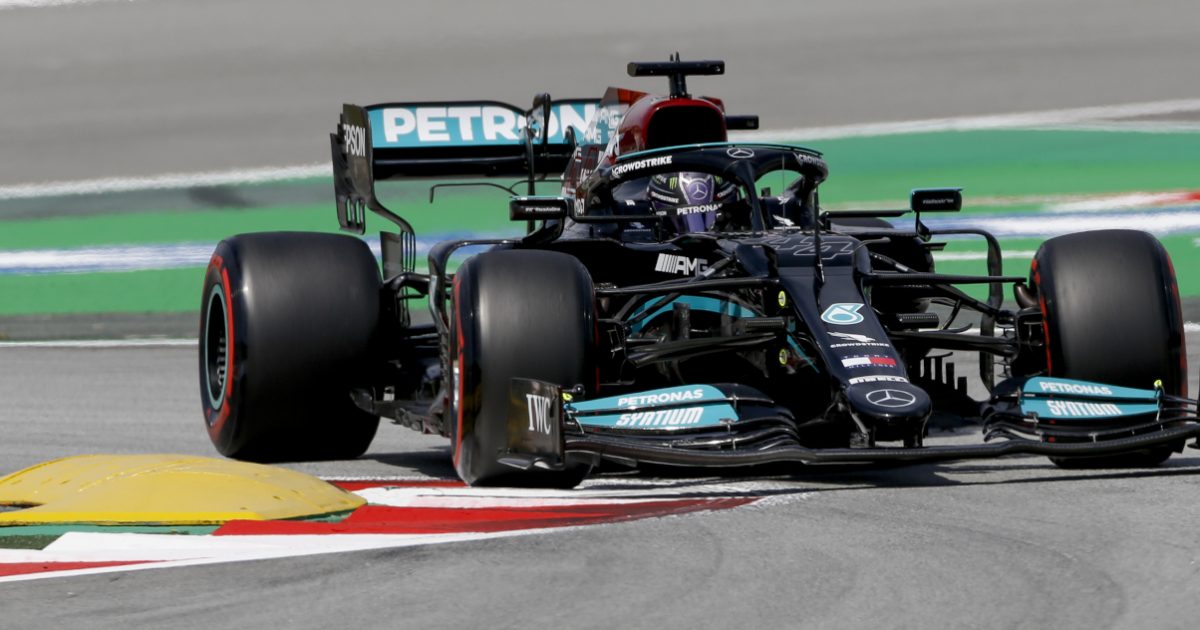 James Allison has insisted Mercedes do have upgrades planned for the W12 after all in their World Championship battle with Red Bull.

Lewis Hamilton trails Max Verstappen by 18 in the individual battle, but the gap is a much more sizeable 40 for the teams’ prize.

Red Bull are still developing the RB16B, whereas Mercedes team principal Toto Wolff says his team’s focus is on creating the all-new car for 2022 because he wants them to be at the top for the long term more so than merely this season.

Hamilton pleaded for an upgrade to his car after finishing a distant second to Verstappen in the Styrian Grand Prix, but admitted he was not hopeful any improvements would come.

However, Allison, who moves from being Mercedes technical director to a new role of chief technical officer this week, now says updates are actually in the pipeline.

“We have a number of things that will make our car faster in the coming races. Let’s hope they prove sufficient,” Allison told the F1 Nation podcast. 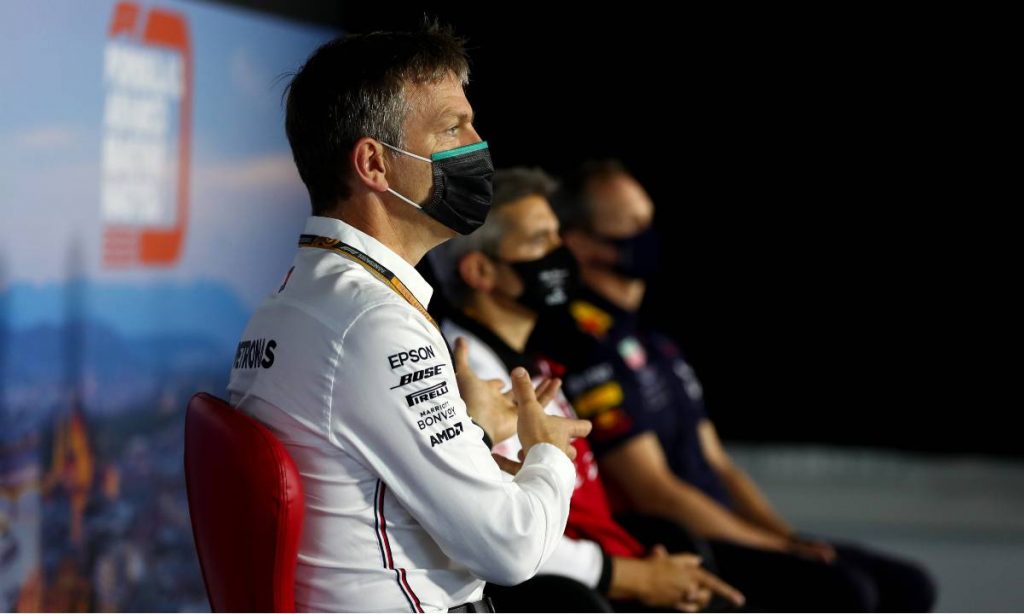 He also insisted that what he was saying was not contradictory to Wolff’s previous statements.

“I don’t think the two things are at odds with each other and I don’t think Toto has said precisely that [there will be no more upgrades],” said Allison.

“What Toto points out is that next year’s rules are a big, hairy affair and they demand a huge amount of our attention.

“So most of the focus of our factory has switched over to next year, the performance discovery for next year, but that doesn’t mean there aren’t things still in the food chain from prior to that focus switch.

“And furthermore, it isn’t all of the factory, and furthermore we are only one of two factories – there is also the power-unit factory and there is a little more to come from the PU.

“So there is some more aerodynamic change in the offing, a little bit of PU we hope on the delivery side, and a few things that are not quite as tidy as we would wish that we still have the opportunity to put right while this season is still very much alive and hot.”