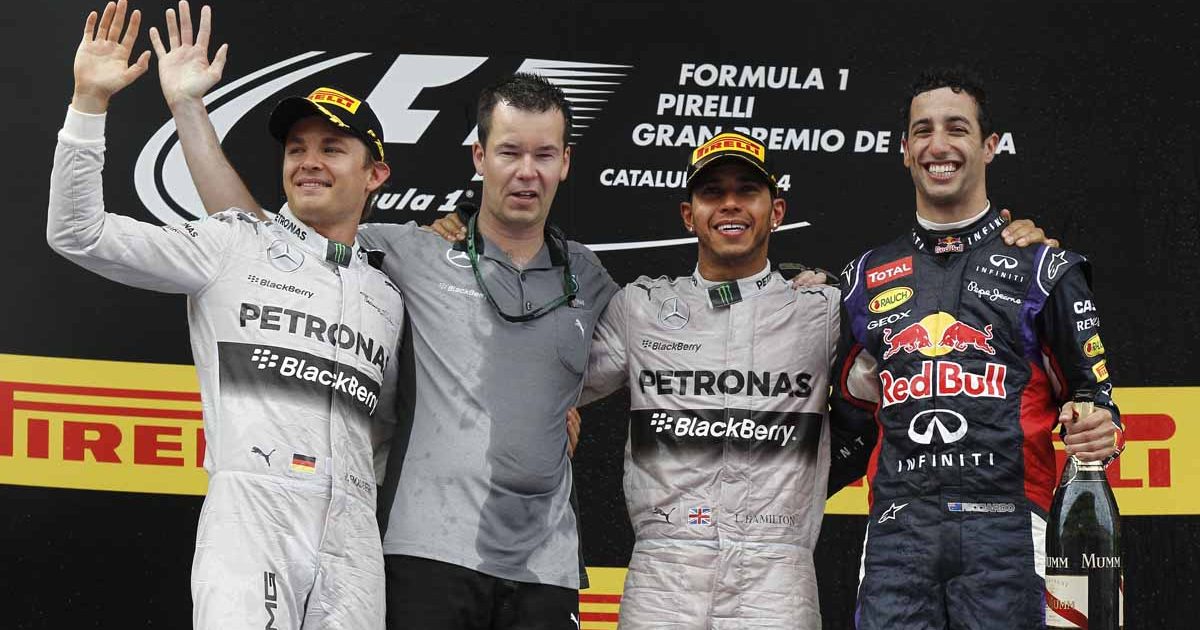 James Allison has praised the appointment of “fearsomely good engineer” Mike Elliott as the new technical director at Mercedes.

The move has come about as the result of a reshuffle of Mercedes’ staffing structure, with Allison taking on the newly-created role of chief technical officer at the team – meaning he will not be as involved with the day-to-day running of the technical staff at Brackley and Brixworth.

Allison’s change of role will see him working more closely with Toto Wolff in the Silver Arrows’ leadership team, although Wolff has insisted this will not be a role to prepare Allison to become team principal in the future.

As for the new technical director, Elliott has been with Mercedes since moving from Lotus in 2012, to become Merc’s head of aerodynamics before being promoted to technology director in 2017.

“He works as one of the group of people that really have built the foundation on which these championships have been won,” Allison told The Race.

“One of the things I noticed, as soon as I joined this team, was there is a layer of people in the team of extraordinary quality, who have been working together with each other for a number of years and who enjoy working together, who have formed the core of our performance development.

“Those people are still very much there and doing the things they did before. Mike is one of them, and Mike works very well with that group.”

Due to the variety of responsibilities Elliott has had at the team in his stint at Mercedes, from the aerodynamic side of operations to a broader role as technology director, the team say he has a “rounded understanding of car performance” and will be able to succeed in his new role, which he will take on in July.

“I’ve had such a great relationship with him over all these years,” said Wolff, who arrived at Mercedes at a similar time to Elliott.

“He’s a hugely competent, intelligent and intellectual engineer, someone who has been a fundamental pillar in the team’s success and recognised from the whole organisation.

“That’s why I’m really happy he has become the technical director. We have such a solid group and he’s one of a group that will lead the team in the future.”