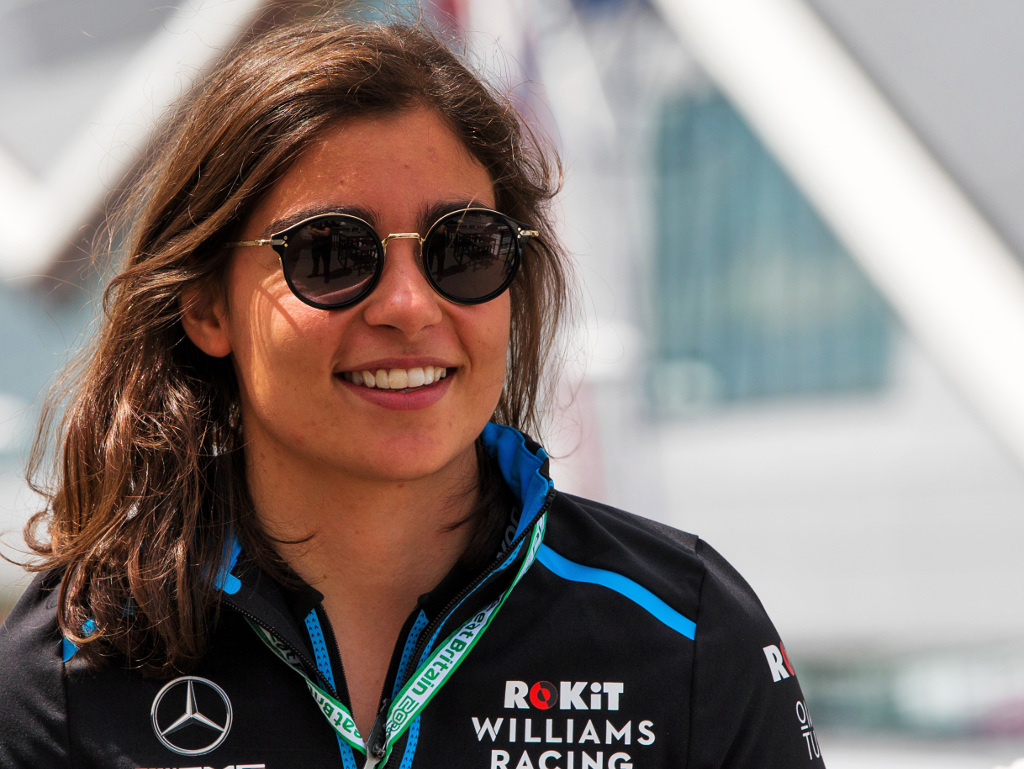 Jamie Chadwick is adamant she will make the choices that she believes are right for her career, saying she won’t rush trying to make it into Formula 1.

This season Chadwick will defend her W Series title, which, if she does successfully, will earn her 15 points towards a F1 Super Licence.

The 21-year-old says her decision has raised questions about why she is not chasing down a Formula 3 or even Formula 2 drive.

She says she has to what feels right for her.

“I think (a springboard) is what the series is and will be,” Chadwick told RACER.

“It came under a little bit of fire when I said that I was doing it again, but the difficulty is I think there’s a lot of misunderstanding around FIA F3 and FIA F2, and no one quite understands why I don’t just go and do a championship there.

“There’s probably one team you want to be with, that team’s double the price of any other team and it’s a bit of a mad world.

“So on my side it’s just picking the right opportunities and not rushing it.

“I know people think that you have to be in Formula 1 tomorrow but I don’t think I do.

“So I’ve got time and it’s about making the right choices in that time.”

Chadwick, who will remain with Williams this season in a development role, is also hoping to race in Japan along with her W Series commitments.

She admits even if she was offered a race seat at Williams she would probably say no at this stage of her career.

“There is always like a bit of a road plan,” she continued.

“The way I’ve looked at it is there’s sort of the typical career path that’s required to get to Formula 1 and so far my career has not gone in any sense of that direction at all!

“It’s gone left and right more than any other career. I don’t think there’s a fixed way to get there.

“I know what I want to achieve; I want to be ready for Formula 1 if I get there, so even if Claire (Williams) turned around to me and said, ‘Right, we’ve got an extra seat, do you want it?’ I probably at this point would be very, very reluctant to take it because I don’t think I’m ready yet.

“But I think for me it’s all about the right preparation, development process and ideally in the next couple of years there’s the time for me to be able to actually go and have a serious conversation about what might be available.”