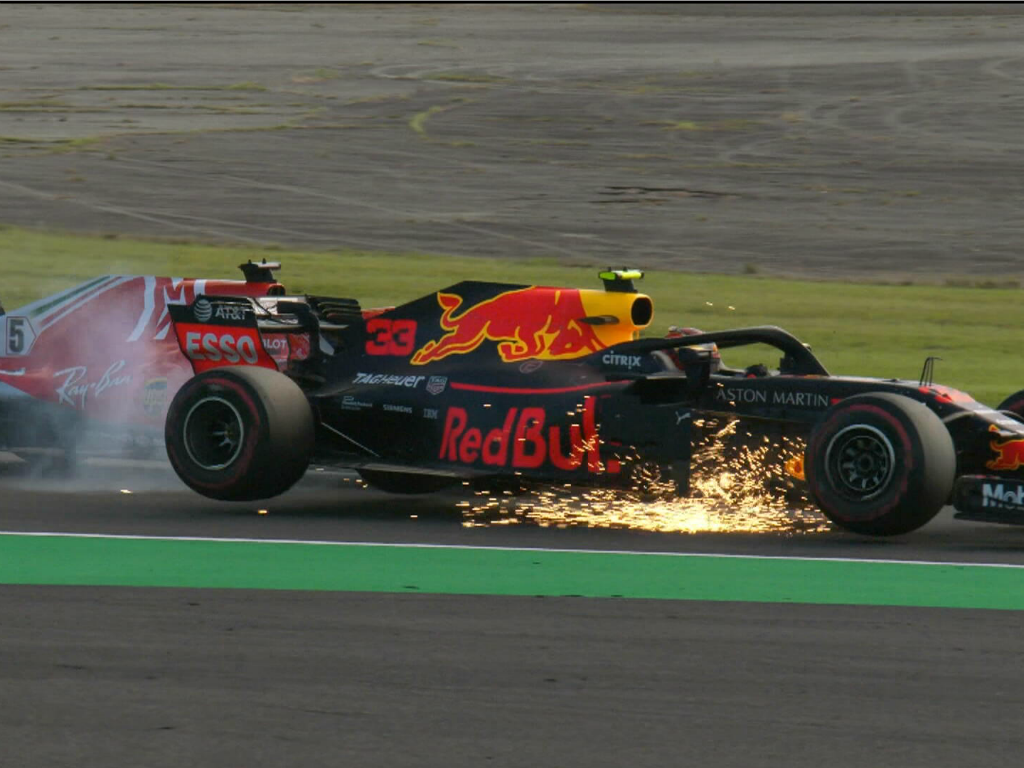 Sebastian Vettel all but gifted the title to Lewis Hamilton by going into the side of Max Verstappen in the early stages of the Japanese Grand Prix.

The German finished the race at Suzuka in P6, while Hamilton won the grand prix, and can now win the Championship in Austin next time out.

Valtteri Bottas held off Max Verstappen for P2, with Daniel Ricciardo recovering from P15 to P4 during the race on Sunday.

Here is how race day unfolded at Suzuka…

As always in Japan, the fans take it to another level. There are two types of hat you will see at Suzuka, especially with Toro Rosso now having the Honda engine. 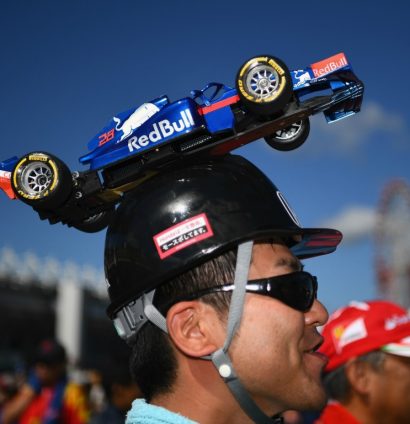 The other comes from the loyal Ferrari fan. Horse’s head in the bed? Nope, on your head instead. 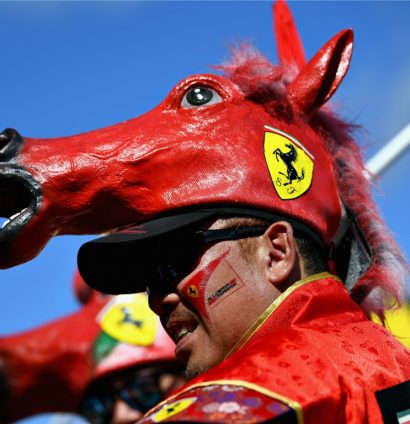 Football or Formula 1, the stars love their sport.

Did we mention it was Honda’s home race? And that they now supply engines to Toro Rosso? No?
Well anyway, here are two BIG fans of Pierre Gasly and Brendon Hartley. 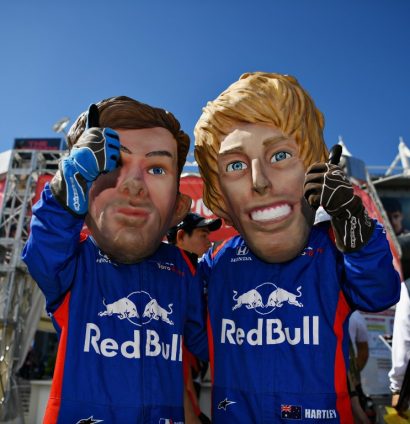 Sebastian Vettel started from P8, and he would need a few more overtakes like these if he was going to win…

Seb's getting his overtakes in early in Suzuka 😉#JapaneseGP 🇯🇵 #F1 pic.twitter.com/an0aFKFFF6 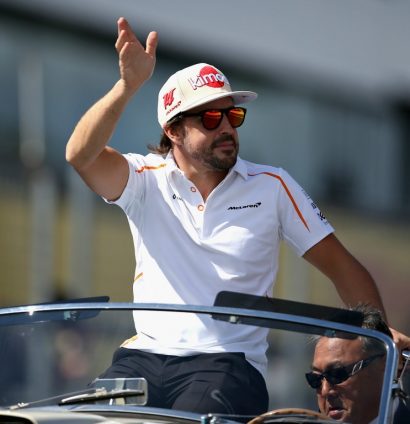 The “Land of the Rising Sun” seemed appropriate for Sunday, as it was the first time the temperature had pushed to over 34C.

It's a gorgeous afternoon for racing in The Land of the Rising Sun ☀️#JapaneseGP 🇯🇵 #F1 pic.twitter.com/rWTuw5oFFs

The Race:
There was plenty for the stewards to go through early on. Alonso v Stroll, Magnussen v Leclerc and Verstappen v Raikkonen.

Alonso, in his final Japanese Grand Prix, was making sure he explored all of the surrounding area. He received a five-second penalty for leaving the track and gaining an advantage. 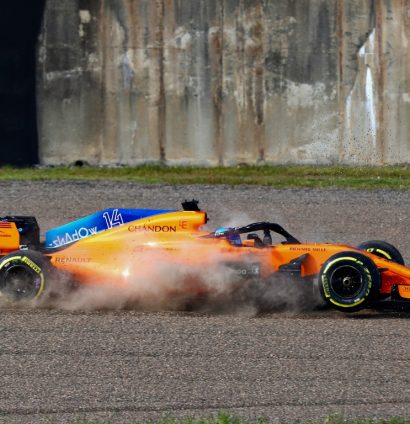 Lance Stroll was also given a penalty for the same incident

Verstappen was given a five-second penalty for “leaving the track and not returning safely” in an incident with Kimi Raikkonen. 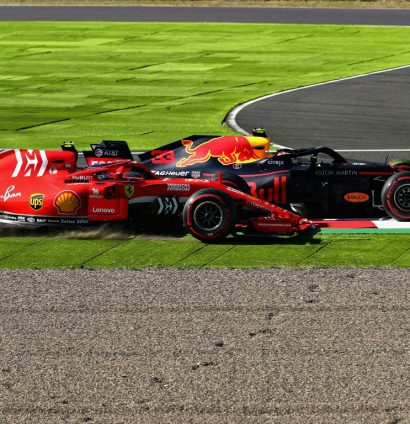 But then, there was the big one… Payback?

Vettel went for a lunge at Spoon, but there was no room – he drops to P19 👀#JapaneseGP 🇯🇵 #F1 pic.twitter.com/hYNMSvrC3R

The Iceman was the first to pit, having claimed on the radio that the strategy was all wrong.. Ferrari making strategy errors.. Surely not?

Raikkonen is the first of the leaders to make a change

The two Red Bulls got close to each other on track.. Remember Baku? 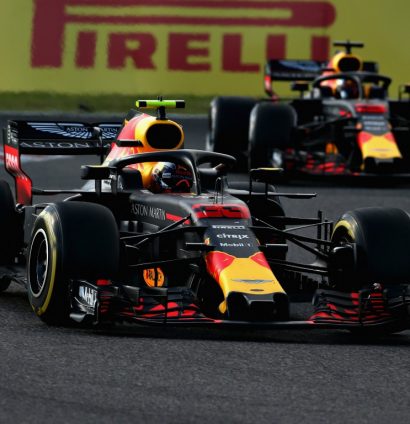 There was almost a huge incident during the pit stop phase, as Leclerc, Perez and Grosjean all pinched together at the infamous first corner.

Perez spars with Leclerc, but has to back off to avoid Grosjean 😯

The Haas man exited the pits right in the middle of the action#JapaneseGP 🇯🇵 #F1 pic.twitter.com/OafJ6WkQzT

Meanwhile, it was all quiet at the front, as Lewis Hamilton led from start to finish to win the Japanese Grand Prix and extend his Championship lead to 67 points.