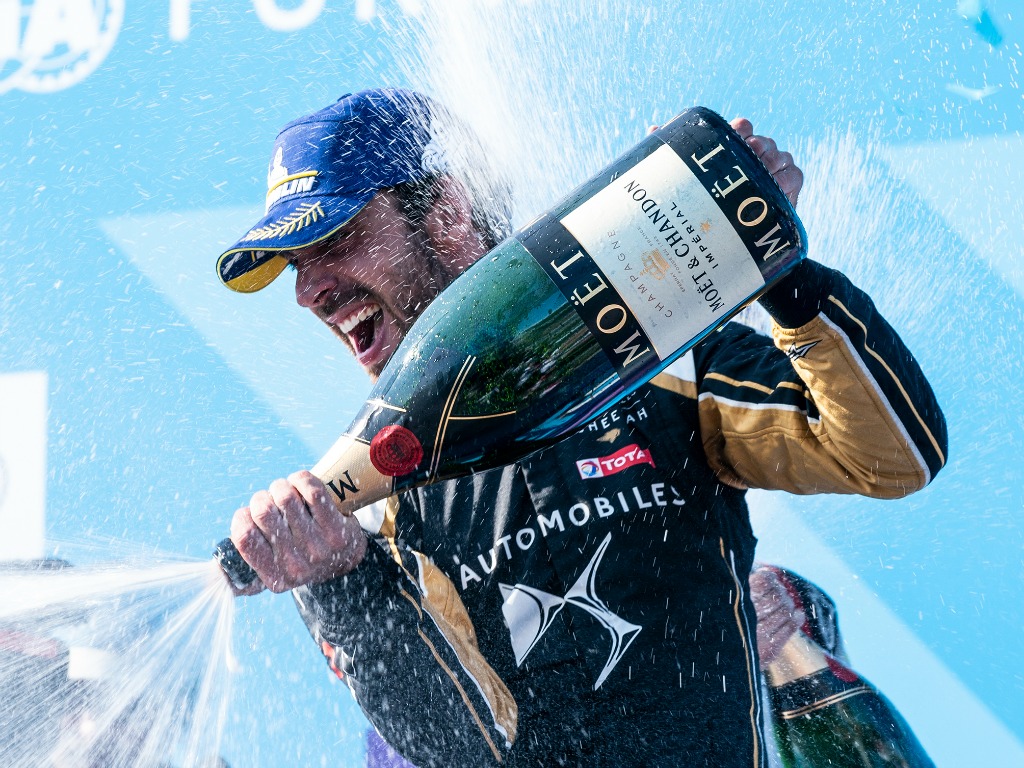 Former Red Bull driver, Jean-Eric Vergne, has said he felt like a ‘robot’ when driving for the junior team in Formula 1.

Vergne, who spent three seasons driving for Toro Rosso between 2012 and 2014, has spoken of the micromanagement he was forced to endure which made him unhappy throughout his Formula 1 career.

“They constantly told me ‘Eat this, sleep at this time, play sports this much, say this, smile there, don’t joke’,” Vergne told French publication L’Equipe.

“It reminds me of being a robot. So when you get into the car, you are no longer happy about it, you don’t feel like yourself.

“And I like to have fun. I like what I do. Why should I behave differently if I don’t want to? But I am of course proud that I got to Formula 1.”

Vergne also recalled when he was told that he would be no longer working for the team and said the money machine that is Formula 1 is not a lucrative business for every driver.

“I was told during the summer break when I was with my family,” Vergne added.

“It was like a bomb. All my dreams were shattered.

“When I left Formula 1, I ran out of money. I was stupid and didn’t make a lot of money at Red Bull.

“People think that Formula 1 is full of money, and I also considered myself a millionaire, so I quickly spent everything. It took me two years to recover.”

Vergne also said his own mentality as a Formula 1 driver also became an issue.

“I felt my status, I thought that I was the king, that I could handle everyone,” he said.

“But people thought that I was too full of negativity, because I never smile. And that was true. It took me a while to realise that you need to smile.”