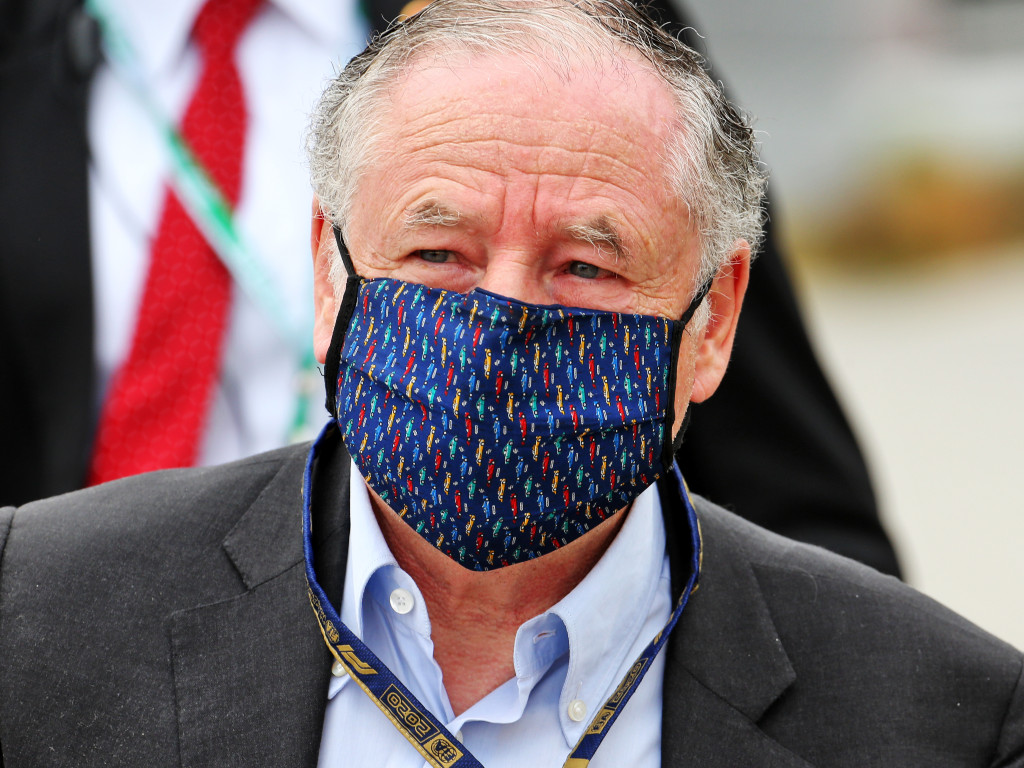 FIA president Jean Todt has warned that he expects schedules across many racing categories in 2021 to be affected, including Formula 1.

The series was able to piece together a new 17-race calendar for 2020 after the original one fell foul of the pandemic. And through strict COVID-19 protocols used to create its own ‘bubble’, Formula 1 was able to complete every round.

But now as personnel leave that bubble for the winter break, the challenge starts again to get the 2021 season up and running.

A record 23 races are currently planned, though already the season-opening Australian Grand Prix is in danger of being shelved for the second year in a row.

Former Formula One Group chief Chase Carey previously said he was hopeful that the 2021 calendar would proceed in near-normal fashion, but Todt has suggested that is unlikely to be the case and expects some changes are on the way.

“Unfortunately, it’s not over,” Todt is quoted by Motorsport.com.

“It’s not like the season is ending, [so] we start from a white piece of paper. Lockdown is still going to happen, confinement, the virus is there.

“There has been progress. We are expecting a vaccine, so it will be good for the population, good for the planet to be able to enjoy that.

“But I’m sure that over the next days, we will hear quite a lot of potential changes on the different calendars, not only Formula 1, but on other calendars.

“If I had to commit on a back to kind of normal, even if I feel it will be a different life behind the COVID-19 crisis, I think half of next year, in my opinion, will not be as we could have expected to have in a normal season.”

So, another repair job may be on the way for Formula 1, but Todt praised the first one which took place in 2020 to ensure that the series had a World Championship.

“I feel the 2020 season was a great season and with a lot of creativity,” he said.

“Who could have guessed one year ago when we met in Paris that we would have three grands prix in Italy, back-to-back [races] on the same circuit in Austria, in Silverstone, original racing in the Bahrain Grand Prix, in Turkey, so that is really a credit to Formula 1.

“I want to also highlight the role that was played by Chase Carey and his leadership of Formula 1, working with the FIA when you see what has been achieved to limit the people who fall victim of COVID-19 in motor racing.”