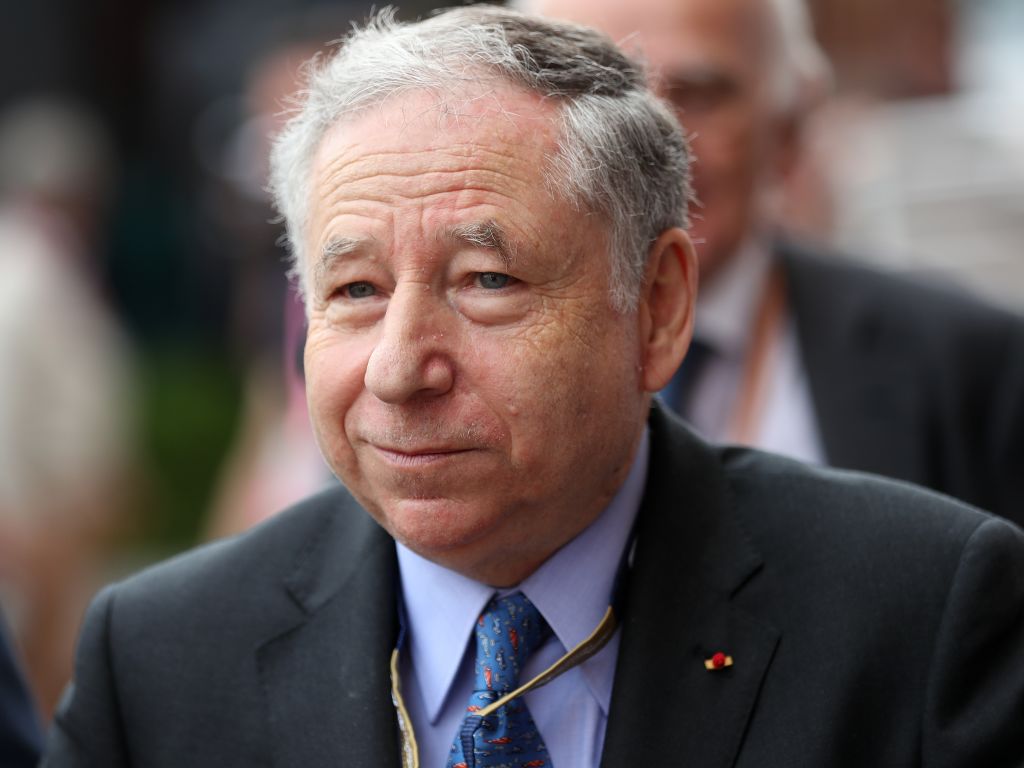 FIA president Jean Todt says he personally struck the private deal with Ferrari after the investigation into their 2019 engine.

The FIA ruled after detailed examinations of Ferrari’s 2019 power unit that while they were not fully satisfied with the Scuderia’s explanations, there wasn’t enough evidence of wrongdoing to bring a case against them.

It was the FIA’s decision to reach a “private” settlement with Ferrari though that caused the seven non-Ferrari powered teams to come together and demand transparency from Formula 1’s governing body.

They posed 21 questions in a six-page document, giving the FIA five days to respond.

And now Todt, who served as general manager, CEO and special advisor at different points during his career at Ferrari from 1994 to 2009, has said that he personally struck the private deal with Ferrari.

As quoted by the Daily Mail, the letter wrote by Todt outlining his position read: “Three options were available — closing the case, bringing the matter before the International Tribunal or entering into a settlement — and such decisions fall to the president of the FIA, in accordance with the FIA judicial and disciplinary rules.

“The president informed and consulted with several other key FIA officials as well as the Formula One CEO with the objective of building a consensus on how best to address the case.

“He (the president) solicited and received recommendations from the FIA technical, legal and financial teams and also took advice from an external experienced attorney.”

Chase Carey, CEO of the Formula One Group, in his own five-paragraph letter said he and Liberty Media had ‘no part’ in the investigation, its findings or the settlement, according to the Daily Mail report.