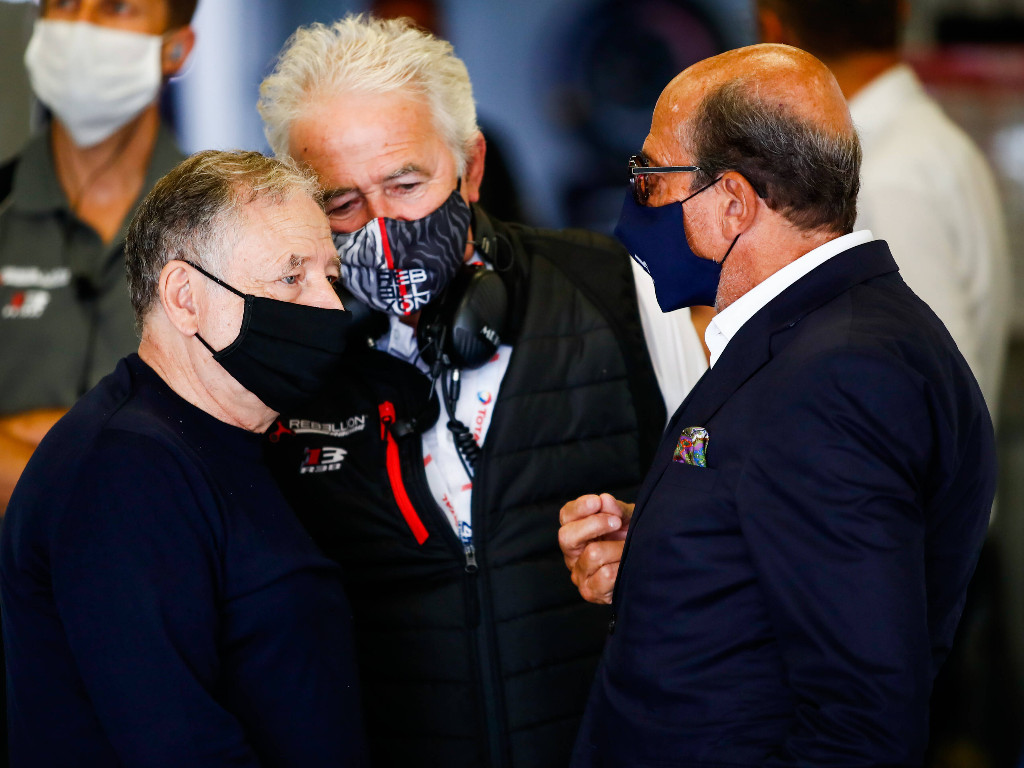 FIA president Jean Todt aims to make sure that Le Mans and Formula 1 don’t fall on the same weekend in 2021.

As it turns out this year Le Mans is happening on a rare free weekend for Formula 1 between the Tuscan Grand Prix and Russian Grand Prix.

However, with the original schedule that wasn’t going to be the case.

Instead Le Mans was initially going to clash with Formula 1’s Canadian Grand Prix from 12-14 June.

But due to the global pandemic the 24 Hours of Le Mans race was delayed and instead took place from 19-20 September, while the Canadian Grand Prix was cancelled all together.

In 2021 Le Mans will feature on a shortened six-race calendar for the World Endurance Championship, and Todt hopes to avoid a clash with a Formula 1 race weekend.

But, he said that can’t be guaranteed.

“Clearly, we will do as much as we can to avoid a clash between WEC and Formula One,” Todt said in a Zoom news conference, as quoted by Eurosport.

“But of course it can also depend where Formula One will be located because the time zone has some importance. So we will do the best effort but that’s the maximum I can tell you.”

Mugello, you did not disappoint 🤯

Join us after the race as we digest the overtakes, milestones and endless drama from the first ever Tuscan Grand Prix!#TuscanGP 🇮🇹 #F1 https://t.co/DF2cIrArbR

Formula 1 had scheduled a record 22-race calendar for 2020 before those plans had to be shelved, and CEO of the Formula One Group Chase Carey has already said that he hopes to have a near-normal calendar again for 2021.

“We’ve got a couple agreements to complete, where we have the business terms agreed, and we’ve got to paper it.

“There’s been no impact on that. Those are obviously discussions that would have begun well before the virus, and it’s certainly not had any negative impact.

“And I think in some ways, it is the importance of getting back to the world as we know it and re-energising the conversation and interest, we’ve not seen any negative, given our calendar for 2021.

“We are planning a 2021 season that looks pretty much like what we would have expected it to look like at the beginning of this year.

“And then, obviously, we qualify that with we don’t have any better visibility than anybody else as to what this virus is going to look like as we go forward.

“I do think one has to realise that we’re about five months into the virus, and our season in March would be still seven months away. So there’s a long time, and conversations on vaccines and treatments and testing and the like will obviously continue to evolve.

“We also obviously race in 22 countries, so we deal with a much bigger mixed bag of issues throughout this, but we are planning on 2021 that looks like what we would expect, which probably will be a 22-race calendar.”