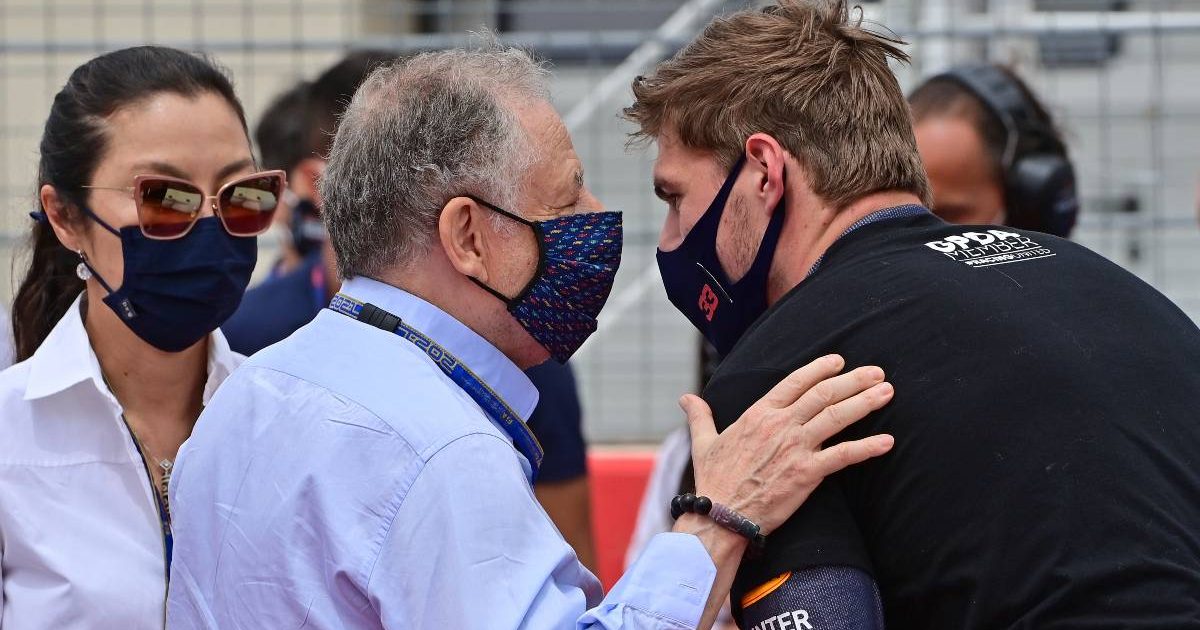 FIA president Jean Todt has classed the Silverstone collision between Lewis Hamilton and Max Verstappen as simply something that happens in racing.

A furore broke out after the British Grand Prix when Red Bull verbally lashed out at Hamilton, angered that he was only given a 10-second penalty by the stewards despite them deeming him responsible for the incident in which Verstappen crashed into the tyre barrier at Copse with a force of 51G.

The penalty mattered not to the race result as the seven-time World Champion still went on to win, while Verstappen was taken to hospital for checks and then aimed a dig at Hamilton via social media for what the Dutchman considered to be over-exuberant celebrations.

Todt says he sympathised with Red Bull team principal Christian Horner over what had happened, but attributed it as merely part and parcel of what can occur in Formula 1.

“I told Christian Horner I was sorry about what happened to his driver, but that’s racing,” Todt told Sport Bild.

“People sometimes forget Verstappen crashed in the fastest corner and the next day he would have driven the race if there had been one.

“We should be happy to have a competition between two teams and two drivers. For the fans, I would even prefer if it was between four drivers, but it’s still better than having just one team out in front. It’s good for the sport that there is such ambition and tension.”

Todt also spoke of the “special relationship” he shares with another driver on the Formula 1 grid, namely Mick Schumacher.

That, of course, stems from the Frenchman and the Haas racer’s father, Michael, having combined for Ferrari’s golden era at the start of this century which resulted in five World Championships for the German, in addition to the two he had previously won with Benetton.

“For me, he is more of a boy than a Formula 1 driver,” said Todt, who has known Mick for all of his 22-year-old life. “He’s driving well, he’s doing a very good job.

“He is shy and cautious because he doesn’t want people to think he’s using me as FIA president, but of course we see each other and we have a special relationship.”

Todt, 75, is approaching the end of his FIA presidency because 2021 completes the maximum 12 years he can serve in the role, comprising three four-year terms.