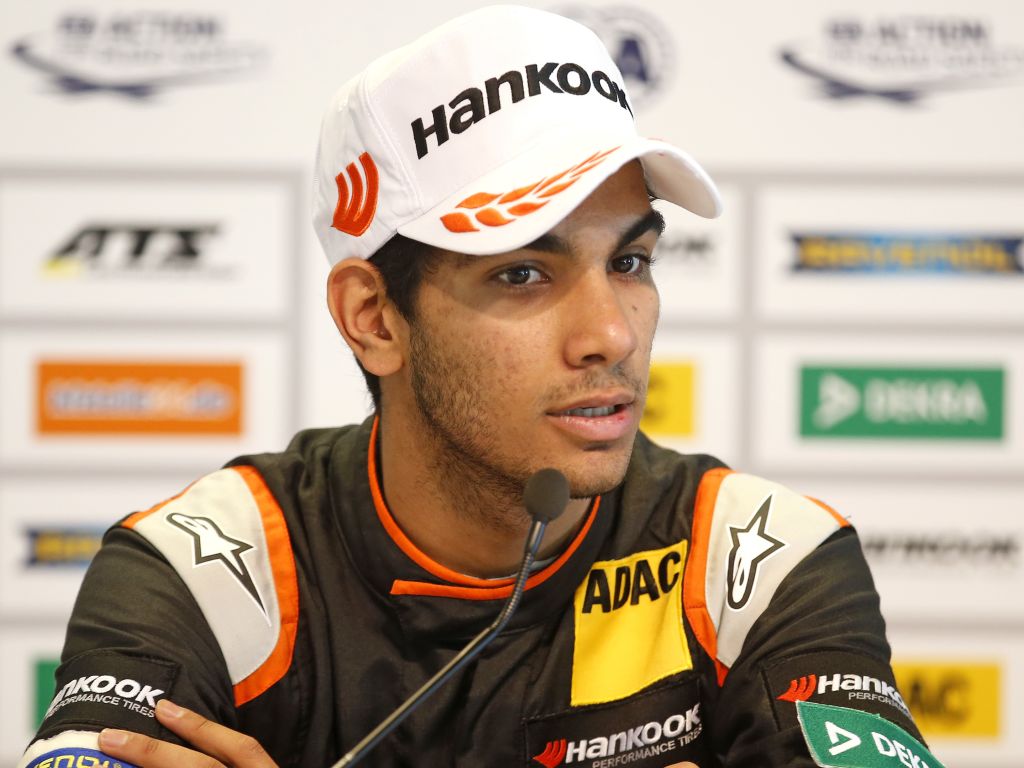 New Red Bull junior driver Jehan Daruvala is looking to deliver a solid F2 campaign in 2020 as he targets a reserve driver role in F1 for 2021.

The Indian racer finished P3 in the 2019 F3 Championship, but after being in title contention until the final round he was able to catch Red Bull’s eye.

He was signed to the junior programme back in February and has been promoted to F2 for 2020 where he will reunite with the Carlin team and race alongside fellow Red Bull protege Yuki Tsunoda.

Daruvala is eyeing another race-winning campaign to build on the two he achieved in F3 last year, and hopes that will be enough to earn him a place as an F1 reserve driver for 2021 where he can then target a race seat for the following year.

Speaking to Motorsport.com, he said: “I think to be honest the whole season was good last year, apart from one round – Budapest.

“Obviously now that I’m part of the Red Bull Junior Team there is a possibility of me going to F1, but that doesn’t happen without getting good results. So my main focus is just on the season, finish at the top and hopefully then I can get a reserve Formula 1 seat.”

But, while he hasn’t made it a goal, Daruvala would like to skip the reserve stage and show he is ready to race in F1 next year.

“I don’t have set goals. But I’d like to be competitive so hopefully by the end of the year I finish in the top three and prove that I can compete at the top here and hopefully go to Formula 1.”

Carlin helped Daruvala to two wins in the F3 European Championship when he last raced for the team in 2017-18, but they finished P4 in the Teams standings.

The 21-year-old said though that he has no concerns over Carlin’s ability to compete for the title in F2.

“Carlin have been back for a couple of years,” he said.

“In 2018 they won the teams championship and last year they were very competitive. So I don’t see that being a problem at all.

“Their car has been quite good over the past few years. Not much change in the regulations apart from bigger rims, bigger tyres. Yeah, I think the car should be competitive and I’m looking forward to it.”

Daruvala said he expects a good “battle” between the more experienced F2 drivers and the rookies coming in this year.

Ferrari Academy drivers Marcus Armstrong and Robert Shwartzman, the reigning F3 champion, are among the names graduating to the series this year alongside Daruvala.

“There are going to be quite a few rookies this year coming from F3,” he said.

“A lot of us were competitive last year and finished right at the front. I don’t see that being too much different in F2. it’s going to be a tough battle between the experienced drivers and rookies coming in.

“I’m looking forward to the challenge. It’s going to be a competitive season in Formula 2. What you want is to be a part of the highest competition and prove yourself so that you’re ready for Formula 1.”