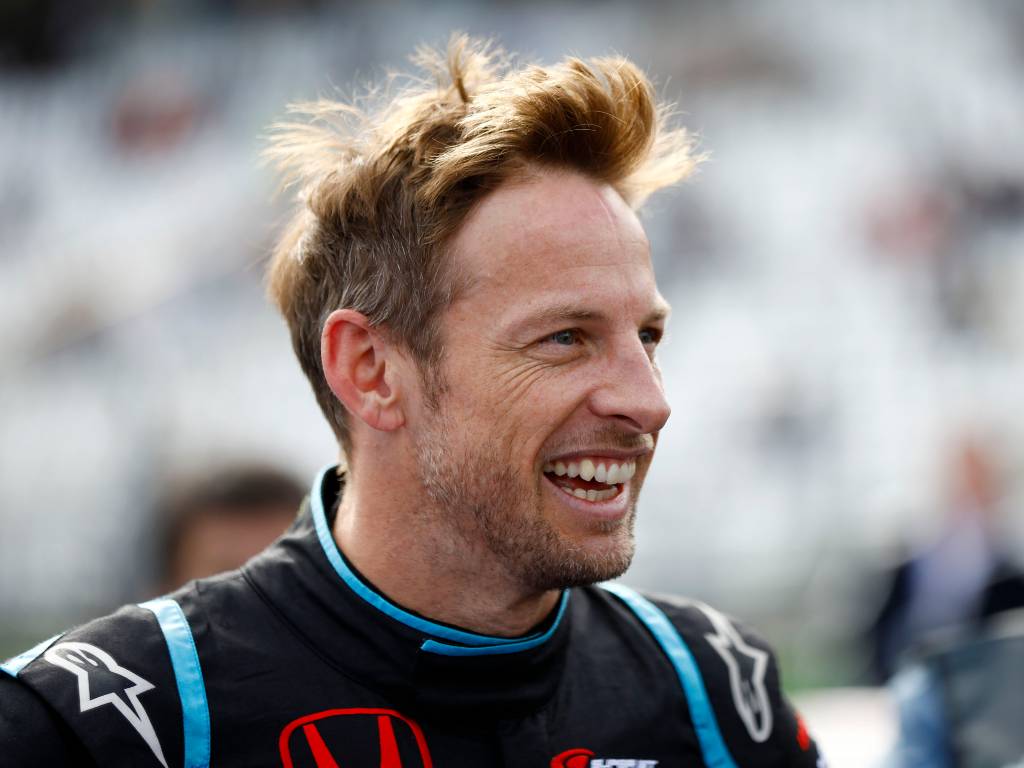 Jenson Button is to make a one-off guest appearance in the British GT Championship at Silverstone next month, driving for the team he co-owns.

The 2009 World Champion will contest the finale of the series on November 8 in a McLaren 720S GT3 entered by the Jenson Team Rocket RJN outfit he co-owns with Bob Neville and Chris Buncombe.

The race lasts for three hours and so Button, 40, who makes his debut in the series, will share the driving with Buncombe.

Since concluding his F1 career with McLaren at the 2017 Monaco GP – in which he deputised for Fernando Alonso, who was competing in the Indy 500 – Button has mostly raced in the Japanese Super GT championship.

He won that title in 2018 and made a DTM cameo in last year’s Hockenheim finale in a Honda NSX.

The three-hour Silverstone 500, which will be held behind closed doors, will be Button’s first race on home soil since the 2018 World Endurance Championship round at the same track in an SMP Racing LMP1 car.

Excited to announce I’ll be racing in the final round of the intelligent money @BritishGT Champs at Silverstone November 7-8. I’ll be joining my team @Rocket_Msport & lining-up in the McLaren 720S with my buddy @chris_buncombe. Big thanks to our partners for making this possible. pic.twitter.com/RXLXWy7tYz

“This will be my first taste of a GT3 car but I’m really looking forward it,” said Button, who won 15 Formula 1 races during 17 full seasons in the sport and this year has worked for Sky Sports at selected grands prix.

“It will be lovely to join our team and lining up in the McLaren 720S with my best buddy Chris Buncombe.

“It’s great to come back and race on UK soil again and a big thank you to our partners that have made this possible.”

Buncombe told Autosport that the race was Button’s “idea first and foremost” and the culmination of years of discussion about contesting an endurance race together.

He added: “Jenson doesn’t have any more grand prix commitments for TV this year, so it fitted on a weekend when he wasn’t committed and it worked out well. We are purely seeing it as a one-off appearance.”

Remarkably, despite finishing on the podium 50 times in Formula 1, Button never did so at Silverstone. His best results in the British Grand Prix were fourth in 2004, 2010 and 2014, the first time for BAR and the latter two occasions in a McLaren.

Jenson Team Rocket won the first British GT race of the season at Oulton Park in Cheshire and are fourth in the championship standings having finished on the podium in each of the last two.