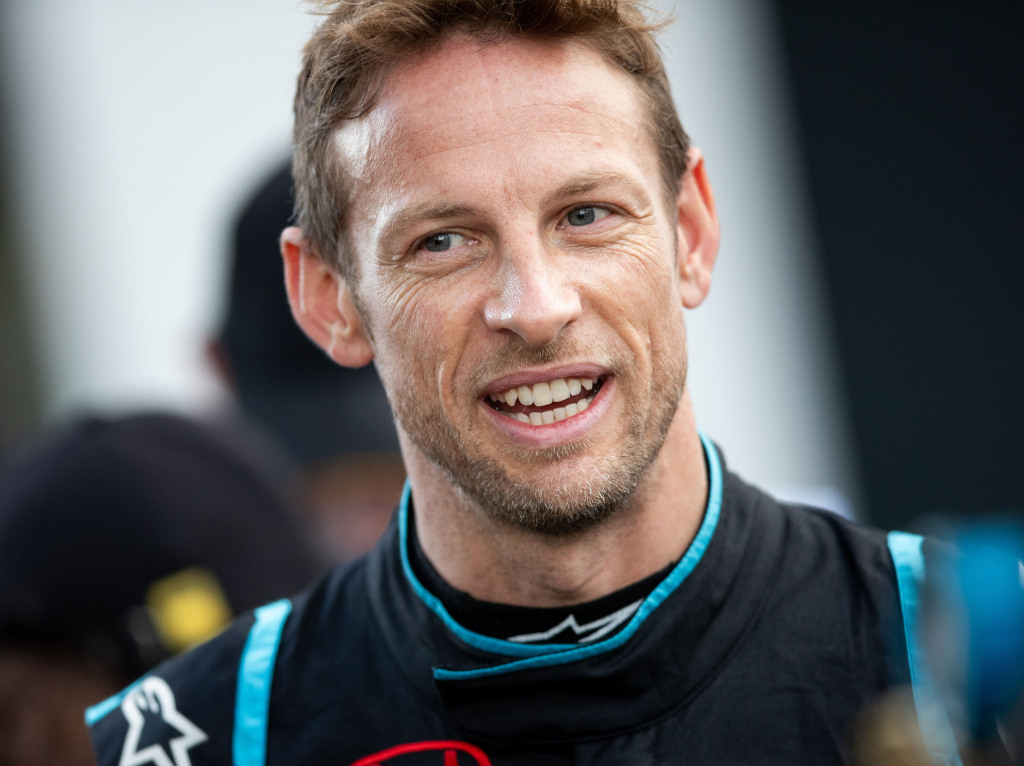 Gerhard Berger, the boss of the German DTM series, has revealed he tried to convince former F1 driver Jenson Button to sign up for a full-time DTM ride but had no luck.

He finished ninth and 16th in the weekend’s two races.

While Button was dipping his toes into DTM, Berger reveals he tried to get the Brit to sign up for a full-time DTM ride.

Button wasn’t keen on leaving Los Angeles where he lives with his fiancee and son.

“I spoke to Jenson Button in Hockenheim,” Berger told Motorsport-Total.com. “He said he would like to drive DTM.

“In the discussions that followed, I felt that he would like to continue living in LA.

“The DTM is tough and absolutely top level. To be successful, you have to live in Europe and have to be in contact with the team every day.

But Berger isn’t giving up on.

“I like him and think a lot of him, but I think he is now in a phase of life in which you develop other interests.”