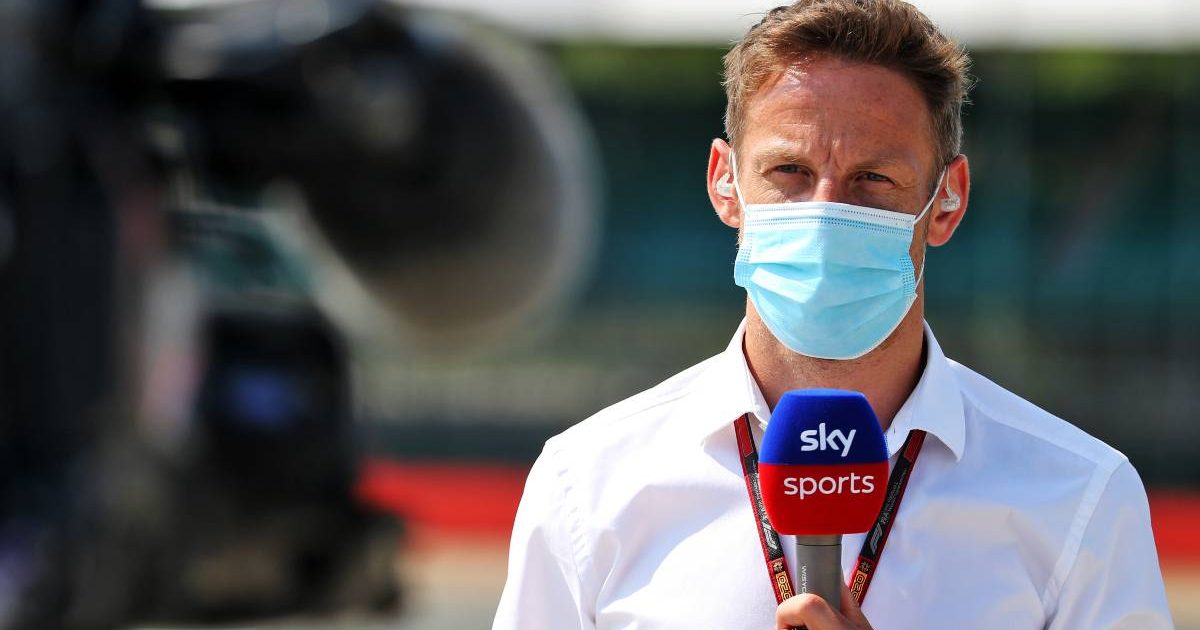 Button is no stranger to the world of GT racing, winning the 2018 Super GT title in the GT500 class alongside Naoki Yamamoto. The following year he would make two DTM appearances at the Hockenheimring with Team Kunimitsu.

And the Briton could well be heading back to the series in 2022.

The 2009 World Champion also made an appearance in the British GT Championship as part of the team in 2020.

The team had previously pulled out of a one-car entry into the 2021 DTM series, but are now looking at the revamped GT3-based category for 2022.

And, with the option of entering two cars very much on the table, this means the door is open for a few Button guest appearances.

“At some point. Certainly…we all know it’s a great series and for any driver it’s a great championship to be a part of. So possibly. Who knows in the future,” Buncombe told Motorsport.com when asked about the prospect. 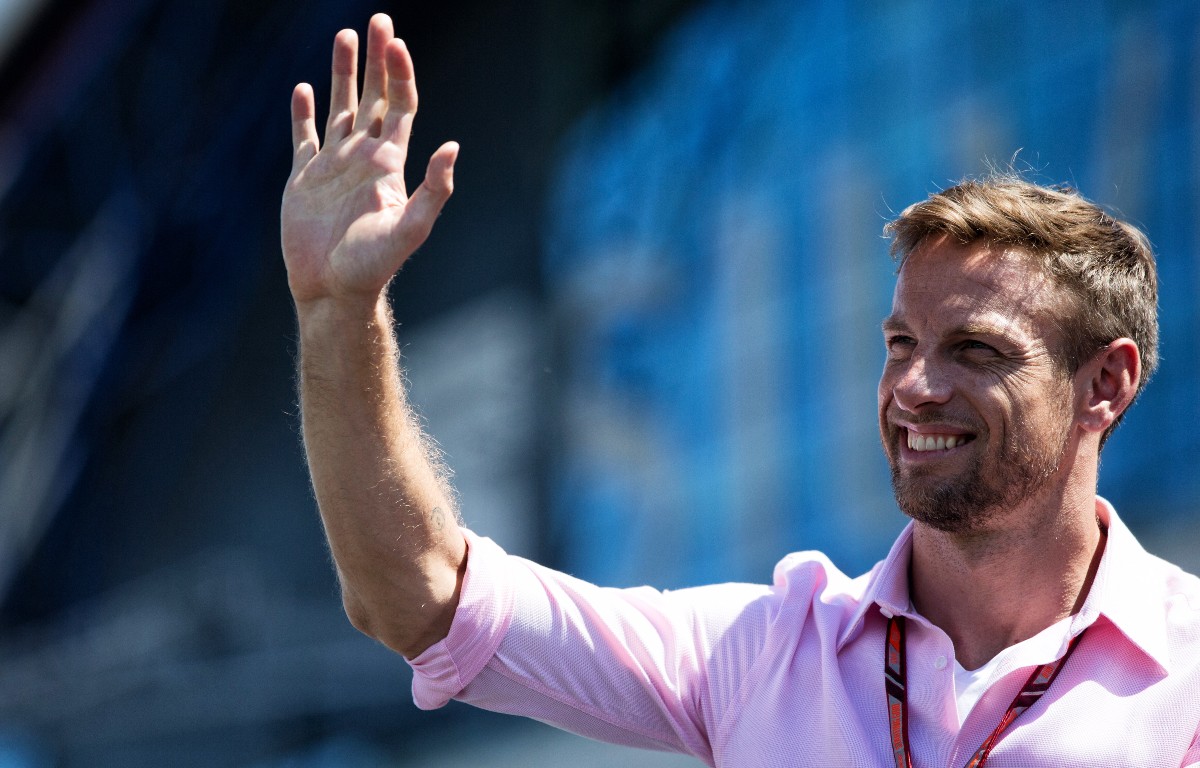 It seems though that 2022 would be the earliest that we could see Button in DTM, as for 2021 his schedule is too busy.

Button has his own team competing in Extreme E on top of his duties with the Jenson Team Rocket RJN squad. He also works with Sky Sports F1 as part of their Formula 1 coverage, and serves as an advisor to the Williams team.

“It’s not likely,” said Buncombe when asked if Button could race in DTM in 2021.

“That was never the intention when we looked at it this year. There was always the chance of him doing one or two invitational outings and that can still be the case possibly.

“He’s super busy, obviously being based in the US, doing his work for Sky at Formula 1 races, Extreme E. At the moment I don’t expect that. Who knows. Another season. Everything is possible.”