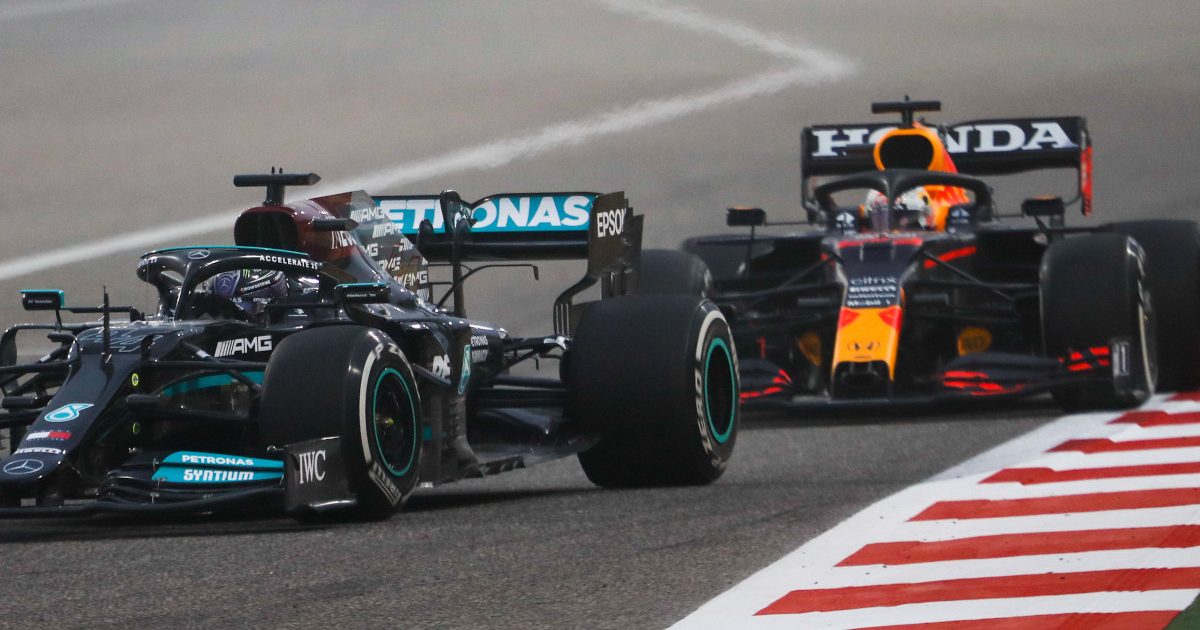 Jenson Button says a title fight between Lewis Hamilton and Max Verstappen in 2021 is “exactly what Formula 1 needs”.

The Dutchman has yet to have the car to challenge the Briton over the course of a season but that could finally change this year.

Red Bull looked stronger than Mercedes in pre-season testing, with the German team struggling with both reliability and pace while Verstappen went fastest.

Button believes seeing the two drivers who are widely considered to be the best on the grid go head-to-head for a title is just what the sport needs.

“It’s exactly what we want – to have Lewis up against Max, they are both extraordinary drivers,” he told Sky Sports.

“Team-mates fighting for a Championship is great but when it’s drivers from different teams, it’s the best. It’s exactly what Formula 1 needs right now.” 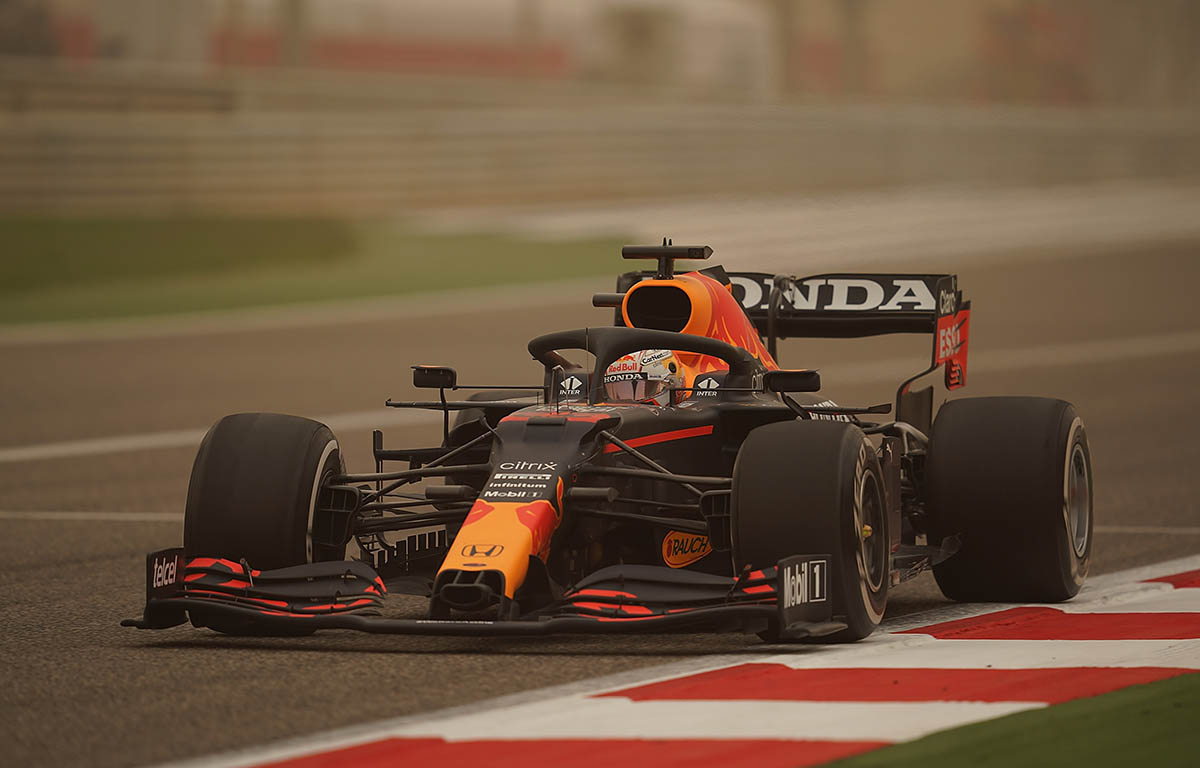 The chances of it actually happening are still unclear though with many, including Verstappen himself, believing Mercedes were holding back in testing.

Regardless, Button was seriously impressed by how the RB16B looked and reckons that if it delivers, Verstappen has what it takes to challenge the seven-time World Champion.

“Bahrain is an unusual circuit and it was very windy,” the Briton added.

“But if the downforce is working at high yaw that’s fantastic because that was a real weakness for Red Bull in 2020. So if they have that around Bahrain it will work everywhere.

“It’s really exciting. Max, as always, is giving it his all, is at the top of his game and I think he will really take the fight to Lewis.”

Nico Rosberg, meanwhile, the last man to go head-to-head with Hamilton and prevail, still sees his former team-mate as favourite but thinks Verstappen has a shot.

“[The money] still has to go on Lewis because nobody can fathom someone actually beating Lewis throughout the entire season on points. So, the money would still have to go to Lewis,” he said.

“But Max Verstappen in particular is as close as ever before in pre-season in terms of the odds to beat Lewis to the Championship. I don’t think anyone’s been that close for many, many years.”