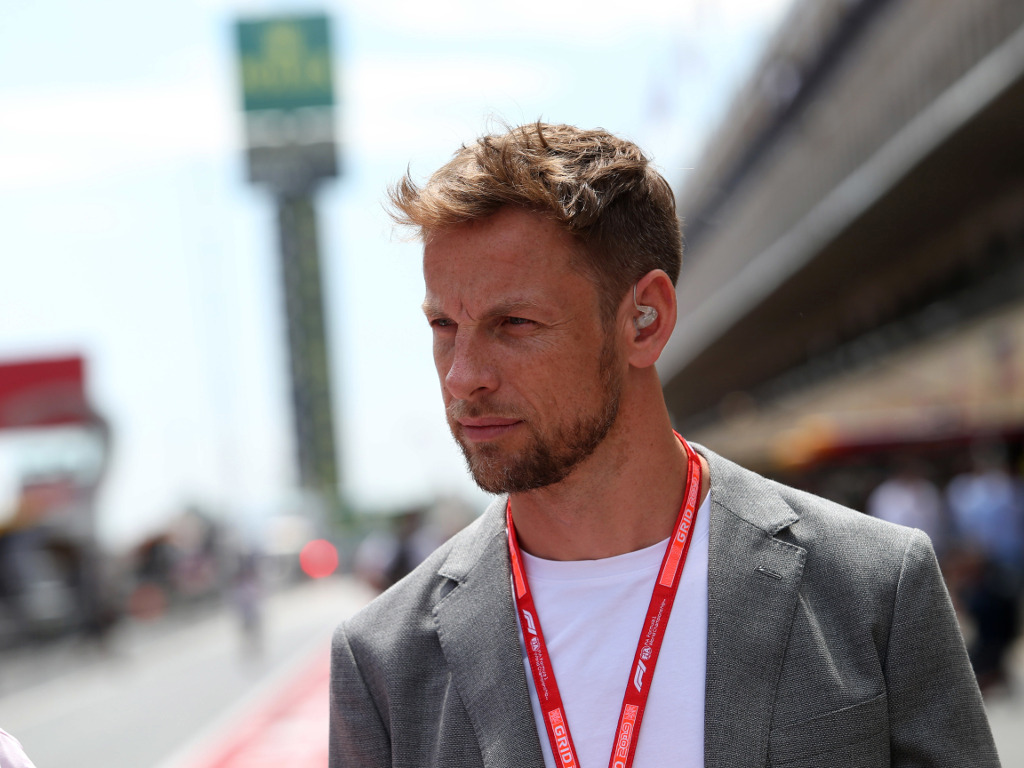 Jenson Button is the latest big name to show up in the world of Esports, making his virtual debut in The Race’s Legends Trophy.

The former McLaren man lined up alongside former Honda and Brawn team-mate Rubens Barrichello for the event, with other former F1 drivers such as Emerson Fittipaldi and Juan Pablo Montoya also taking part.

In the qualifying session for the first race, Button immediately impressed, going quick enough to start in P5. He then had a poor start to the race, which he later put down to timing issues, but managed to move back to P4 due to incidents ahead of him.

With over half of the race done, he was well in with a chance of a podium, but his good work was all undone when he was hit by Emanuele Pirro. He recovered to finish the first race in P9, just behind Barrichello.

It was the Brazilian who took the plaudits in the reverse-grid race that followed as he cruised to victory, but Button also put in a considerably better performance.

After starting in P11, he made his way through the field excellently, avoiding various incidents and making some clean passes on his fellow racers.

Running in P6 with one lap left, he managed to overtake Fittipaldi and secure a top-five finish. It’s not quite Montreal 2011 but hey, for a first race in the class, it ain’t half bad.