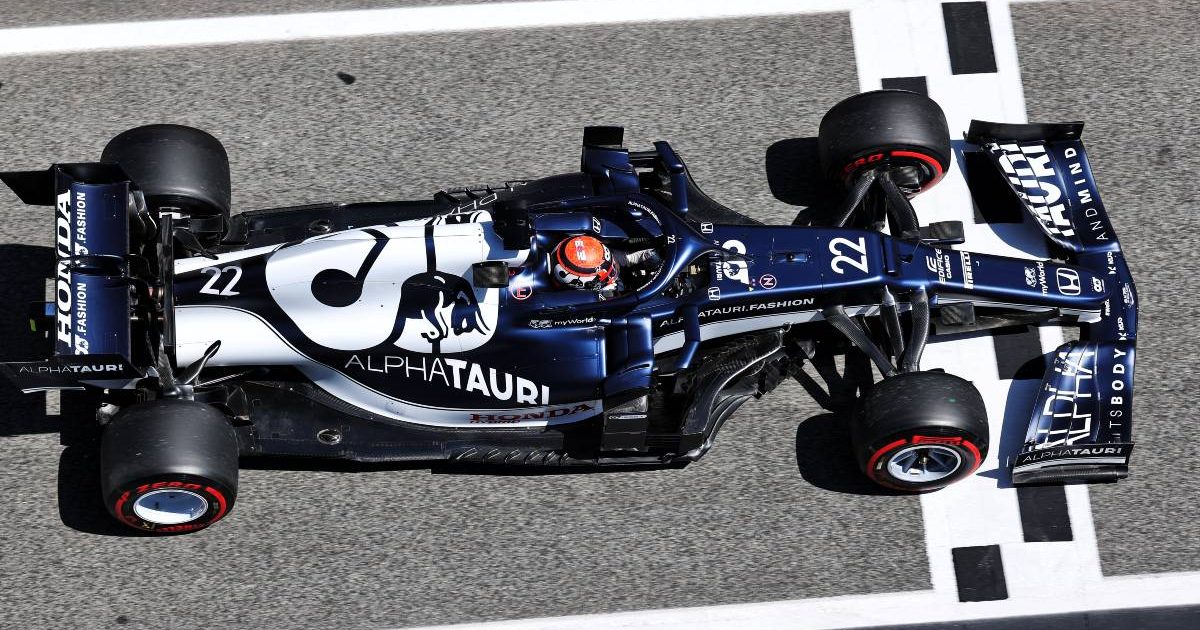 Tsunoda, along with Kimi Raikkonen, was one of the more surprising names of the five who dropped out in Q1. Among the first to start his final flying lap, the AlphaTauri racer dipped his wheels into the gravel and was only 16th fastest overall.

Three days before his 21st birthday, Tsunoda said on the team radio “I can’t f***ing believe this car” and during an interview with Sky F1, he questioned whether it had not been set up as well as that of his team-mate Pierre Gasly, who was nearly four tenths of a second faster.

Upon hearing his reaction, Button, the 2009 World Champion, felt Tsunoda should address his problems behind closed doors with team principal Franz Tost – especially considering this is only the rookie’s fourth race in Formula 1.

“I think he has to control his anger a little bit,” said Button. “Teams don’t like it when you talk out like that. He needs to control that if he wants to stay in this sport.

“Especially with Franz, you can’t speak about the car or team like that. He’s got to get back, see what his team-mate is doing differently and discuss it with the team, not in public.”

not the day we were after in Barcelona 🇪🇸 plenty of work ahead of us tomorrow 💪 pic.twitter.com/EYqlpWLISQ

Asked if he had taken too much life out of his tyres on the out-lap as he passed rival cars to gain his preferred track position, Tsunoda said: “No, I wasn’t pushing too hard on the out-lap, just normal.

“The tyre temperature was quite spot-on before the lap. I think the team, we set up the tyre, but I don’t know. It’s not the place I want to fight.

“The performance in this car, it’s easy to go to Q2. I really struggled to even go to Q2.”

Tsunoda said the feedback he had been giving to the team was different to that of Gasly, which raised a “question mark”.

“It’s always different feedback compared to my team-mate, even when we try the opposite,” said Tsunoda, who collected two points for finishing ninth on his debut in Bahrain but has added no more in the subsequent two races.