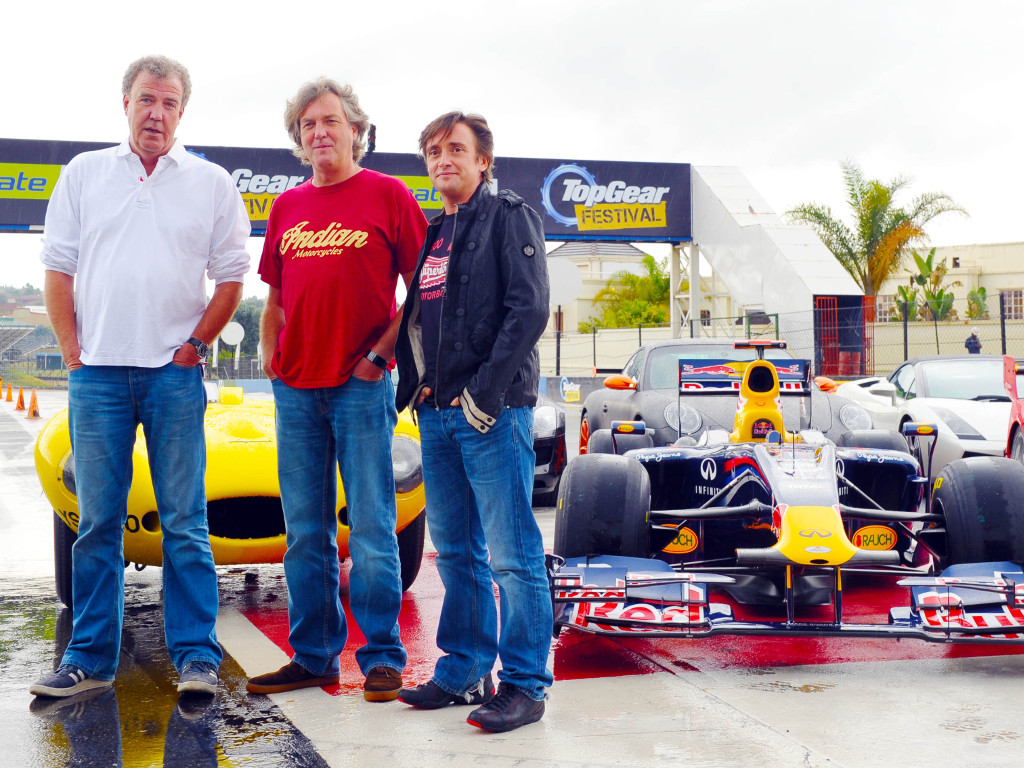 Speaking on Youtube channel Drivetribe, Clarkson pointed at a pot plant, saying: “I’d far rather watch these grow than watch a Formula 1 race – and I love F1 motor racing.”

“The cars have to be stronger, they have to be able to withstand wheel-to-wheel action without bits of front wings coming off.

“And number three, the governing body needs to look at what cricket did. They had a five-day boring sport and they turned it what we saw in the final of the World Cup – super overs and crowds chanting.

“I wasn’t watching, I was watching the Federer-Djokovic final and meanwhile there was Lewis Hamilton ‘ah I’ll just wait for a pit stop to come in and I’ll overtake Bottas that way’.

“I want to see [Gilles] Villeneuve and [Rene] Arnoux wheel-to-wheel last lap of the French Grand Prix and if Ferrari don’t like that they can f*** off.

“Ferrari saying, ‘oh well we have marketing strategies’ and Mercedes saying…. oh f*** off the lot of you.

“Let’s turn it into a proper sport again and not some health and safety exercise.”