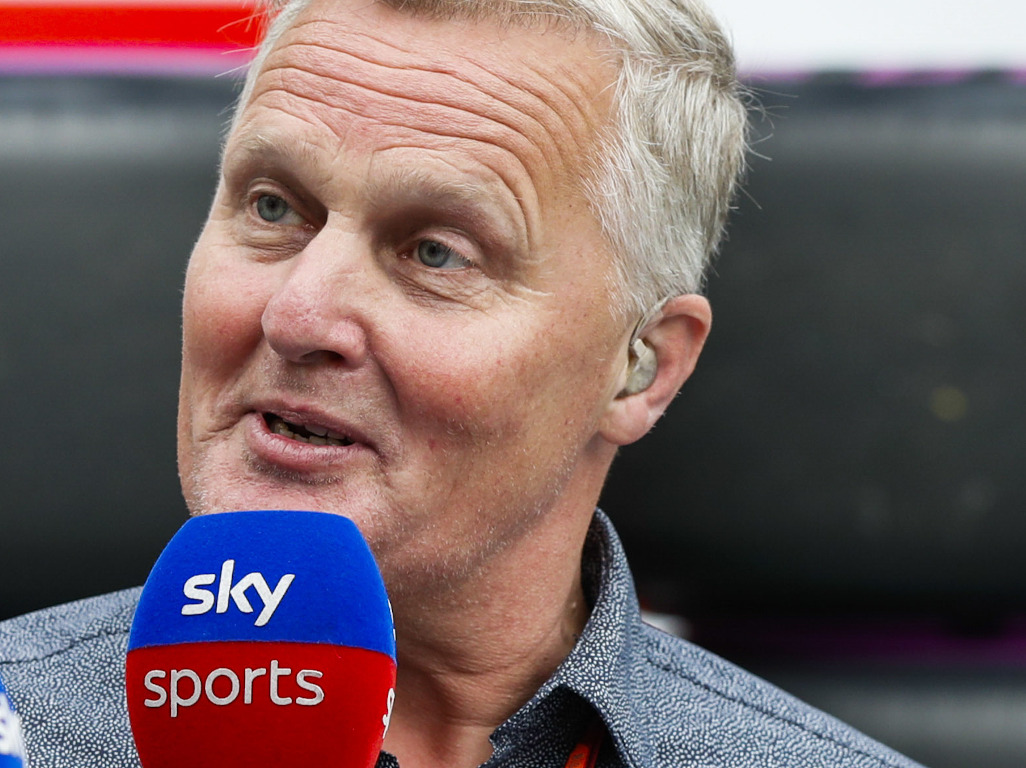 Johnny Herbert reckons Formula 1 has found a good mix between race drivers, gamers and celebraties with its Virtual GPs despite some wanting more of the real drivers in the game.

After only three of the 2020 grid started the Virtual Bahrain GP, that number increased to six on Sunday night for the Australian edition.

As for Herbert, Esports may not be the one for the three-time grand prix winner who only just beat cricketer Ben Stokes to avoid finishing last.

“Some comments I saw after [the first race] were, why don’t we have the whole grid of current drivers,” he told Sky Sports.

“Then there were others that said we need to have more gamers.

“But I think you’ve already got that, an F1 championship and a gaming community.

“This is serious, but a little bit of fun at the same time.

“I think if you had the current crop, you’d lose the entertainment.

“By having celebrities, sportsman, and ex-F1 drivers such as Anthony [Davidson, Sky F1 pundit], Nico Hulkenberg and myself, and the mixture of gamers, I think it adds something.

“Should it be easier [for the non-drivers] to allow the pack to be closer? Maybe. But then you’ll get people saying it’s not like the real thing.