Home News Jordan: Rosberg did the ‘clever’ thing in retiring 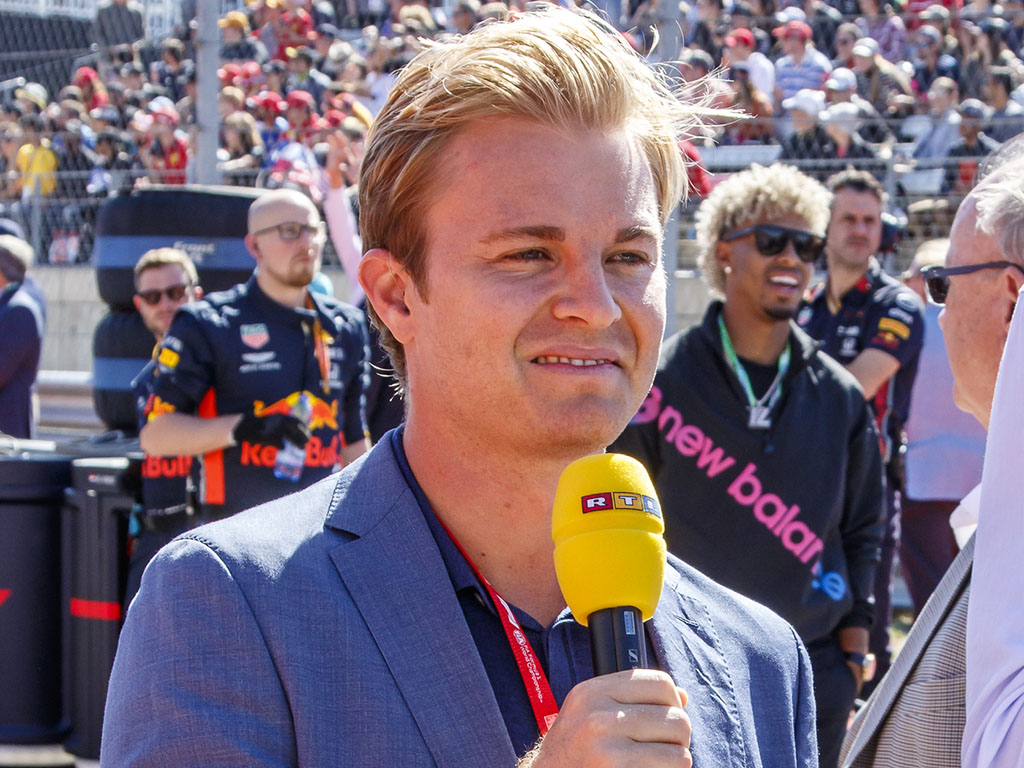 Rosberg called it quits back in 2016 after clinching the World Championship just ahead of then team-mateHamilton, who has since gone on to win three more pieces of silverware to put him just one more title away from matching Michael Schumacher’s mighty record of seven.

Jordan believes that Rosberg’s decision to retire has proven to be the right one, as he feels that the German would not have won another title with Hamilton in top form pretty much ever since.

“He needed to get this one [his sixth world title] out of the way so that he can now think about next season and possibly winning a seventh title,” Jordan told Gulf News.

“He is in a good space no doubt.

“He is a very determined young man who would want to show people that he’s still got all of the speed and all of the excitement that people are coming out to see.

“Honestly, he doesn’t need to get much better. He just needs to continue because there is nobody really out there to challenge him.

“That’s why I believe that at the moment he is the best driver that has been in F1 while winning the way he’s done.

“Perhaps, he took his eye off the ball against Nico Rosberg,” he added.

“Nico is a clever one as he decided to retire as he would have never won another championship if Lewis continued the way he has just done.

“Having said that Lewis is in his own realm. He can dominate the way he wants.”