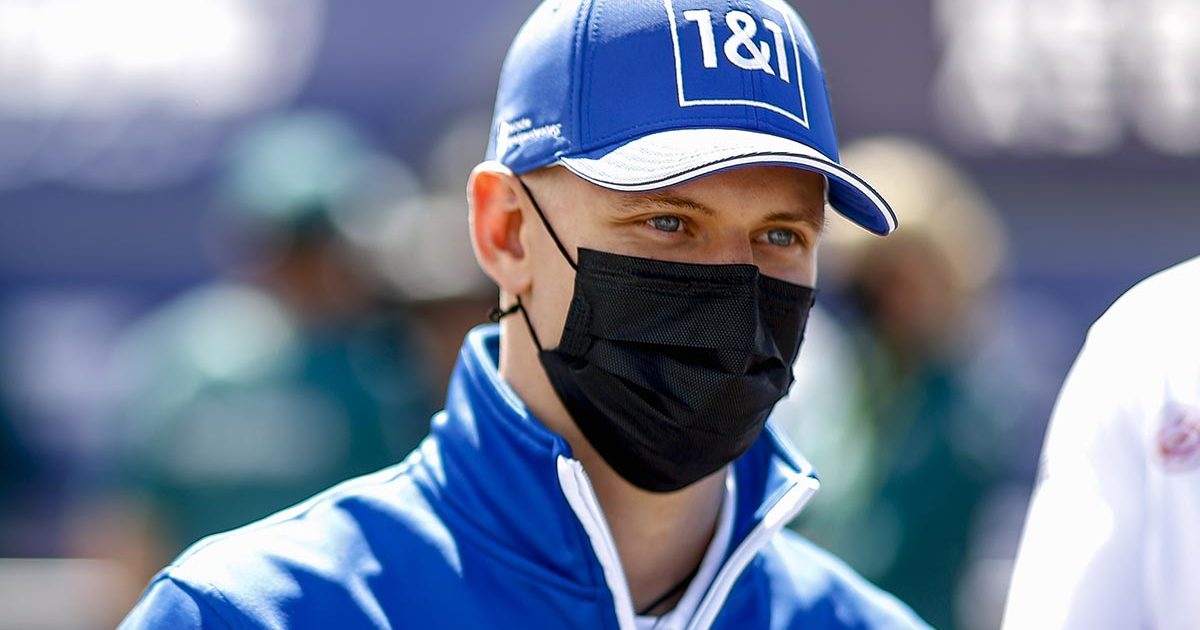 Jos Verstappen has spoken of how he helped advise Mick Schumacher’s mother, Corinna, on how her son’s junior career should proceed at a key time.

Verstappen has long been close with the Schumacher family, he and seven-time former World Champion Michael being team-mates for Benetton in 1994.

After Mick had completed his first season in ADAC Formula 4 back in 2015, he finished P10 in the championship and improvement was needed for him to continue his progress through the junior categories – which is where Verstappen leant a helping hand to his family.

“I had a chat with Corinna after his first year in Formula 4 and she asked me which way he should go,” Verstappen said, via sport1.de.

He said to her that Mick should switch to the Italian Prema Powerteam “because they were the best in Formula 4 and Formula 3 at that time. And that’s what they did.”

📈 So many learning laps in the bank for @SchumacherMick in his rookie season. #HaasF1 pic.twitter.com/Ylfz2xEV1J

His fortunes certainly improved after that move as Schumacher went on to take 25 individual race wins in the following season while competing for Prema in 2016, across his title challenges in the ADAC Formula 4 and Italian Formula 4 series.

He finished P2 in both championships that year and continued his junior career with Prema throughout his continued rise to Formula 1.

Prema machinery was underneath him when he took the Formula 3 European Championship title in 2018, as well as in his Formula 2 title-winning season last year.

While he has had a tricky start to his Formula 1 career in an uncompetitive car, Verstappen believes he has acquitted himself well and shown his quality in the early stages of his time in motorsport’s top echelon.

“Mick is doing a good job, the car is difficult to drive,” the 49-year-old added. “He will learn this year, next year there will be new cars. We have to give him time.

“I think next year Haas will be more supported by Ferrari. I already think there is hard work going on behind the scenes.

“He is better than [Nikita] Mazepin, he spins less, he is better in dealing with the press. Mazepin gets in the way more in qualifying and in the race.”

Rumours began to start about Schumacher’s future potentially lying with Alfa Romeo beyond 2021, with his and the team’s mutual connection to Ferrari along with neither of Kimi Raikkonen nor Antonio Giovinazzi’s futures with the team being guaranteed.

With Haas having already diverted their resources to their 2022 car, however, Verstappen feels it could be worth biding his time with his current team, saying: “I would wait and see what’s going on there in a year.”