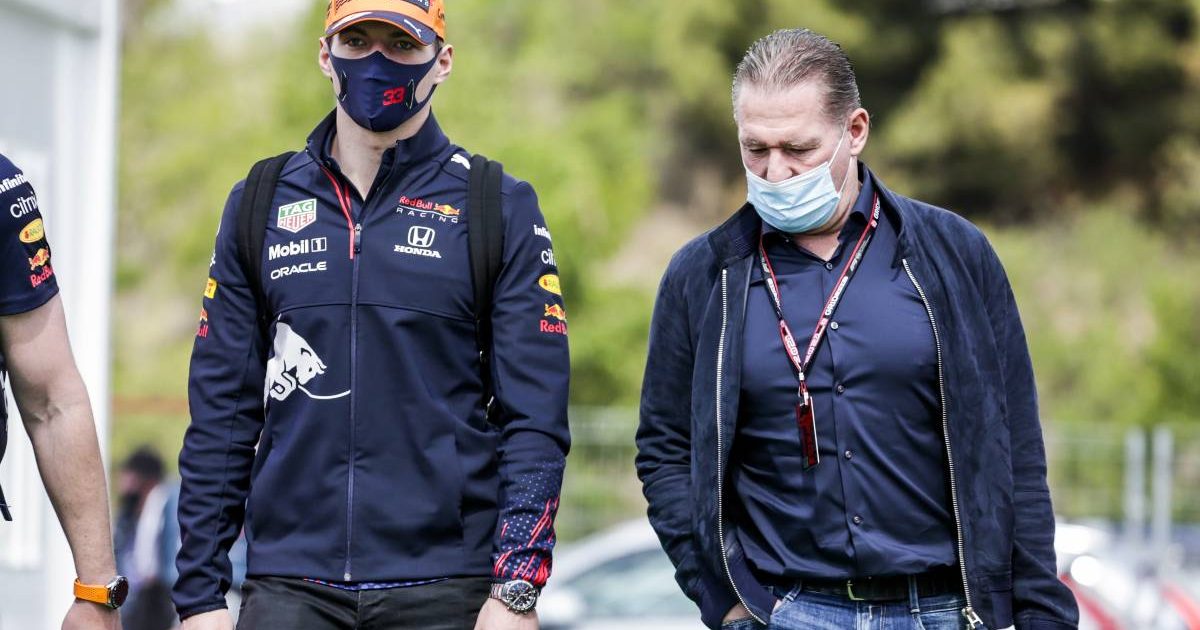 Jos Verstappen says he covered some mileage of his own through anxiety as his son Max was on his way to Monaco Grand Prix victory.

Never before in five attempts had Verstappen junior finished on the podium in Monte Carlo, taking the chequered flag second to Lewis Hamilton in 2019 only to drop to fourth place due to a five-second penalty.

The Dutchman always looked in control of Sunday’s race, starting at the front after pole-sitter Charles Leclerc had been forced to withdraw with a broken driveshaft and crossing the line almost nine seconds ahead of runner-up Carlos Sainz.

But Verstappen’s father admitted to being nervous throughout the 78 laps, knowing the narrow street circuit bordered by punishing barriers meant any mistake could be terminal to chances of success.

“For a father, these are not the best races to watch,” Verstappen, who twice finished eighth in the Monaco Grand Prix, told De Telegraaf. “I covered a kilometre in excitement at home.

“In Monaco, they get so close to the crash barrier, sometimes it’s only a difference of a few centimetres.

“I didn’t like seeing those on-board images of Max. Then I go to the toilet anyway.”

But as the old saying goes, all’s well that ends well – and it certainly did for Max as his win, coupled with Hamilton finishing seventh, meant he took the lead in the Drivers’ World Championship for the first time.

“[That’s] very special, just like winning in Monaco,” said Verstappen snr, who raced in F1 between 1994 and 2003. “I notice it in the people around us, Monaco is a very special race.

“I had the same feeling as when Max won for the first time, in Barcelona. That was even more special, but when he wins in Monaco and you see him standing there [on the podium] it’s an emotional moment.”

Despite his son’s advantage in the title race, the 49-year-old is not getting carried away with thinking the momentum has firmly shifted away from Mercedes and towards Red Bull with the result in Monaco.

“Under normal circumstances, Mercedes still have the advantage,” added Verstappen. “Although they always say Red Bull are the favourites, they play that game all the time. We know better.

“It was a great weekend, but we have to keep working hard. It’s not like it’s done now. We must not relax.”