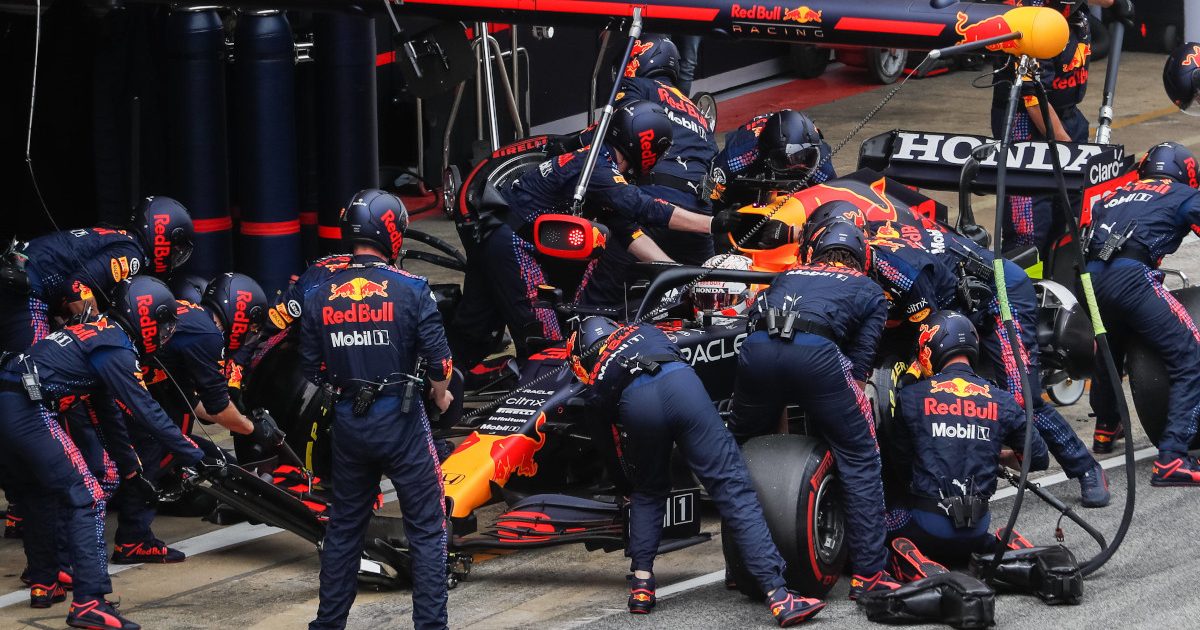 Jos Verstappen has shed light on the pit-stop mix-up that cost his son Max a couple of seconds at an important stage of the Spanish Grand Prix.

On lap 24, with Verstappen jnr leading the race but under pressure from Sir Lewis Hamilton, the Dutchman caught his Red Bull team on the hop by entering the pits before they were ready.

It resulted in a 4.2-second tyre change – more than double the usual time for F1’s pit-stop kings but far from disastrous in the circumstances.

Red Bull team principal Christian Horner subsequently revealed Verstappen “just arrived in the pit lane and we hadn’t actually called him in at that point”, while praising the mechanics for their swift response.

Now Verstappen’s father has explained what happened to make his 23-year-old son head into the pits when he did, on his way to a finishing position of second behind Hamilton. 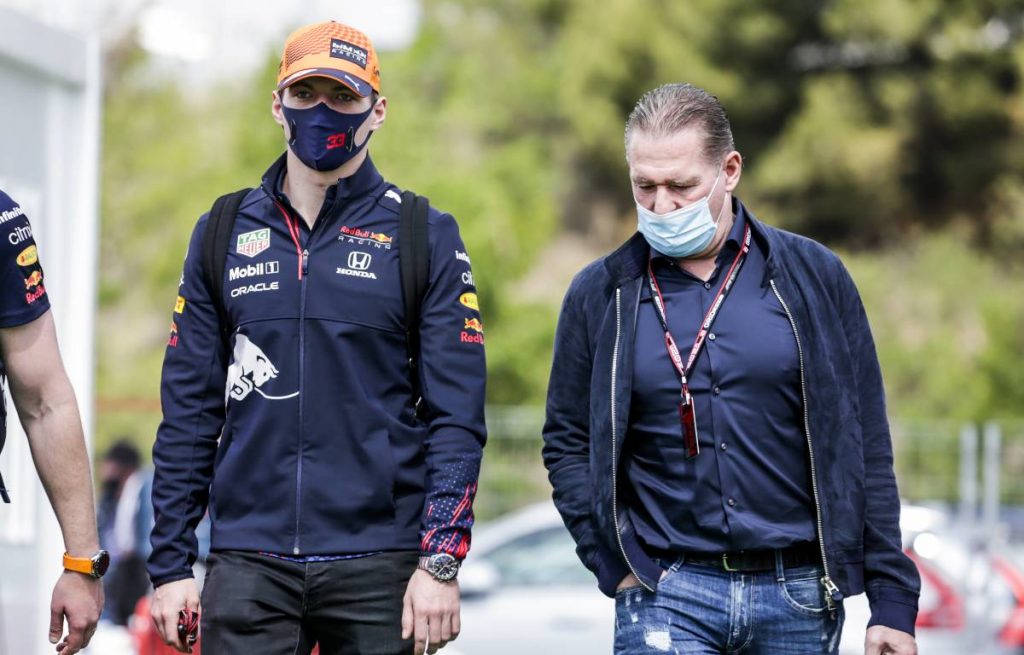 “During the race, they want to communicate as little as possible over the team radio because Mercedes are obviously listening in,” Jos told De Telegraaf.

“When Max crossed the start-finish line, he saw a message on the steering wheel which made him think he had to come in for a stop on the following lap. Then you go 100% on that last lap to make up as much time as possible.

“There was no communication, so Max knew he had to come in. I’m sure the team will think about how they can improve their communication next time.

“Max did make a mistake during qualifying at Imola, he admitted that himself. A problem was found afterwards but we don’t want to use that as an excuse.”

Ultimately, the extra couple of seconds in the pits proved academic as the outcome in Barcelona was decided by Mercedes switching Hamilton from a one-stop strategy to two, enabling him to chase down Verstappen on fresher rubber and pass him six laps from the end.

With Hamilton and Verstappen having finished first and second in all of the four races so far this year, three times in the Briton’s favour, the reigning World Champion holds a 14-point lead in the Drivers’ standings heading to the Monaco Grand Prix.