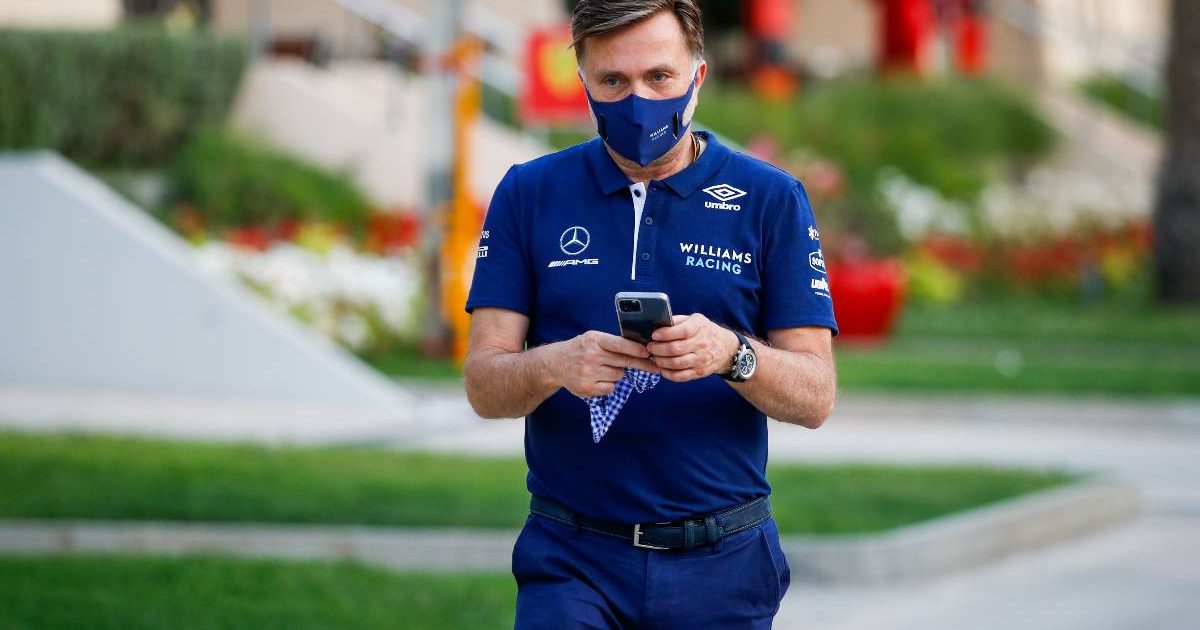 Jost Capito, the Williams CEO, has revealed he is still consulting Sir Patrick Head and Claire Williams as he tries to transform the team’s fortunes.

Capito began work this year in charge of operations at Williams, who have finished last in the Constructors’ World Championship for the past three seasons.

His arrival came as a result of a buyout from Dorilton Capital last summer, with Claire Williams stepping down from her role as deputy team principal a few weeks later.

The daughter of team founder Sir Frank Williams was succeeded by Simon Roberts in regard to managing the team, with he now reporting to Capito.

But although Claire Williams is no longer involved in an official capacity, she is still able to provide some guidance to Capito and the same is true of Head, her father’s former right-hand man.

“I am in contact with both,” confirmed the 62-year-old German, quoted by Motorsport.com. “With Claire and with Patrick. I’ve known Claire for a few years now and Patrick I’ve known for a long time.

“It’s not that I’m trying to extract background information from them about this or that. We talk about things I want to know, things I need to know. I have a very good relationship with both.” 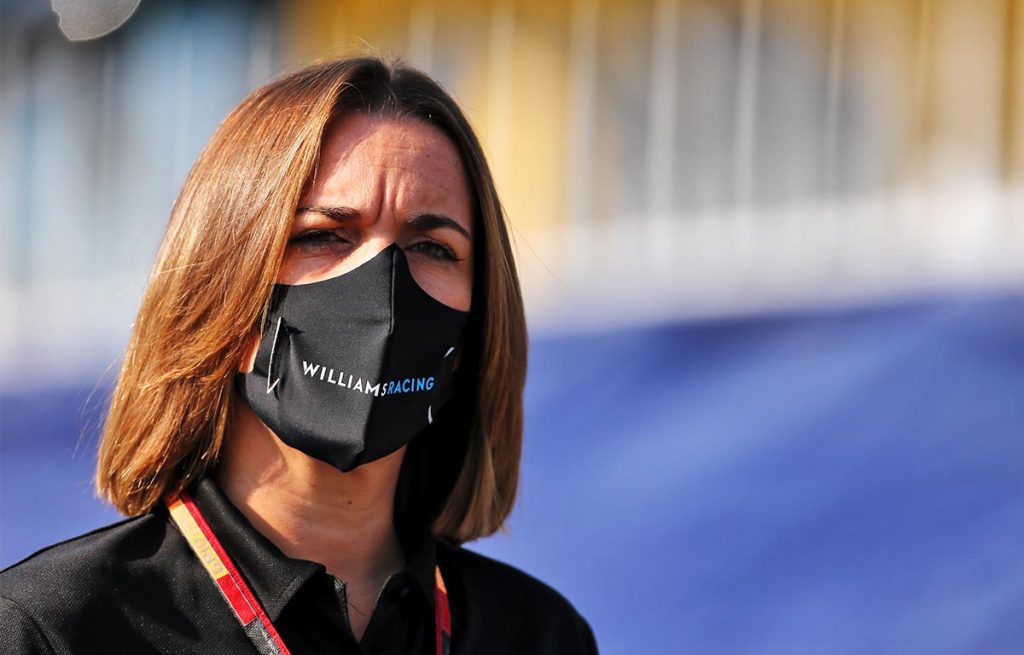 Although Capito would urgently like to improve Williams’ results as quickly as possible, one thing he does not want to alter is the ‘family’ aspect of working within the team which he says became apparent during his initial meetings with his new colleagues.

“I asked everyone the same, time and time again,” said Capito, who had a short spell with McLaren towards the end of the 2016 season.

“One question was ‘what should we cherish and why?’ And the answer was invariably – whether new co-workers or people who have been there for a long time – that Williams is all about family; how we treat people, how people are treated and how we work together.

“I was really happy to hear that from everyone because that’s my management style. You have to operate as a family.

“That doesn’t just mean fun times. We all have family and not every day is fun. But it does mean a very strong bond – you do everything for your family.”