Home News Capito has ‘heart on my tongue, not bullsh*tting’ 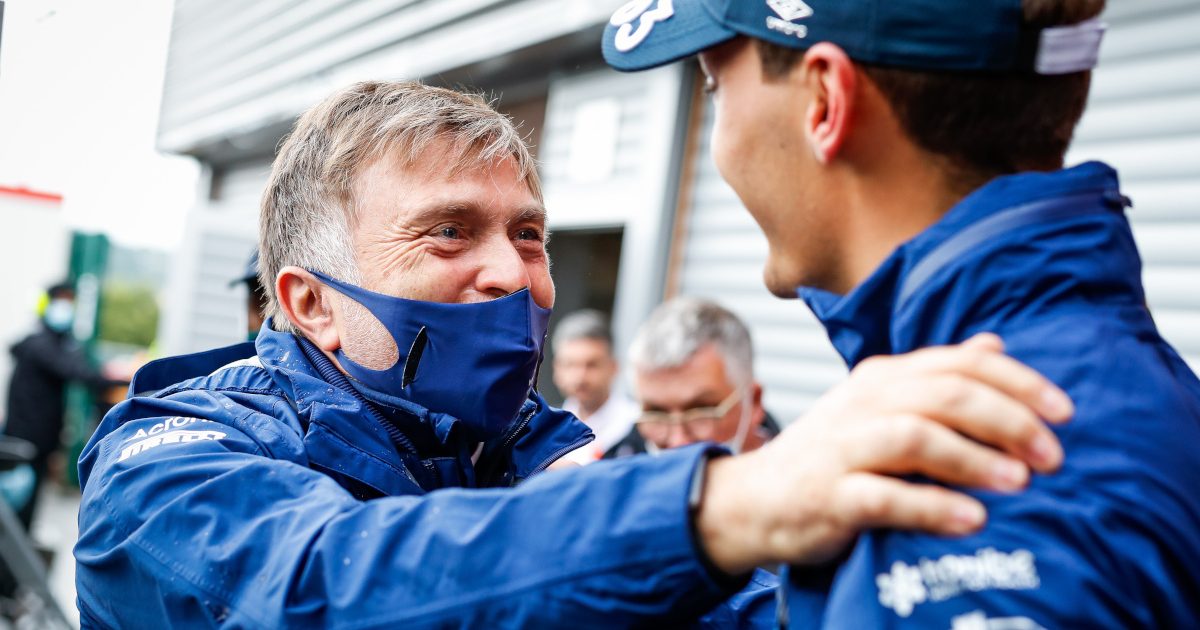 Swapping the WRC for Formula 1, Williams CEO Jost Capito says he “enjoys” the politics but hopes in time he can take the sting out of it.

Formula 1 for the fans is all about the racing, but for the teams a large part of it is the politics and the backroom negotiations.

So much so that when Eddie Jordan arrived on the grid with his Jordan F1 team, Ron Dennis strode up to him and spoke the now famous words: “Welcome to the Piranha Club.”

This year’s championship has, says Christian Horner, been the most political he has ever been involved in as Red Bull and Mercedes have traded barbs in the press, and e-mails with the FIA.

“When we competed against McLaren for the championship and Lewis was driving for them, and when we were competing against Ferrari with Fernando Alonso and Stefano Domenicali, it was a very different atmosphere to this one,” the Red Bull team boss said recently.

“This has felt a lot more political with lots more going on behind the scenes.”

One person who is enjoying watching the show is Capito, the newest Formula 1 boss on the scene.

The 63-year-old joined Williams in December last year, brought in by Dorilton Capital, and in June this year was named as the new team principal.

Although Capito started out with Sauber and had a brief stint with McLaren, most of his experience comes from his days with Volkswagen in the World Rally Championship.

“I enjoy the Formula 1 politics, I have to say,” he told The Race. “I enjoy that. And I enjoy being a bit different.

“Maybe bringing a bit of a different perspective into the sport and maybe that can help to change the sport a bit, to be a bit less political.

“Everyone who knows me knows I’m straightforward and I have my heart on my tongue.

“I’m going straight to the point and I’m not bullshitting. Everyone knows where he is with me.

“That for me is the way to be successful.”

Under Capito’s leadership, Williams have begun to rediscover their lost form with the team bagging their first points of the season in Hungary, Nicholas Latifi P7 with George Russell P8.

Russell scored in three of the next four races, including a podium finish at the Belgian Grand Prix. Latifi added one more top-10 finish to his tally.