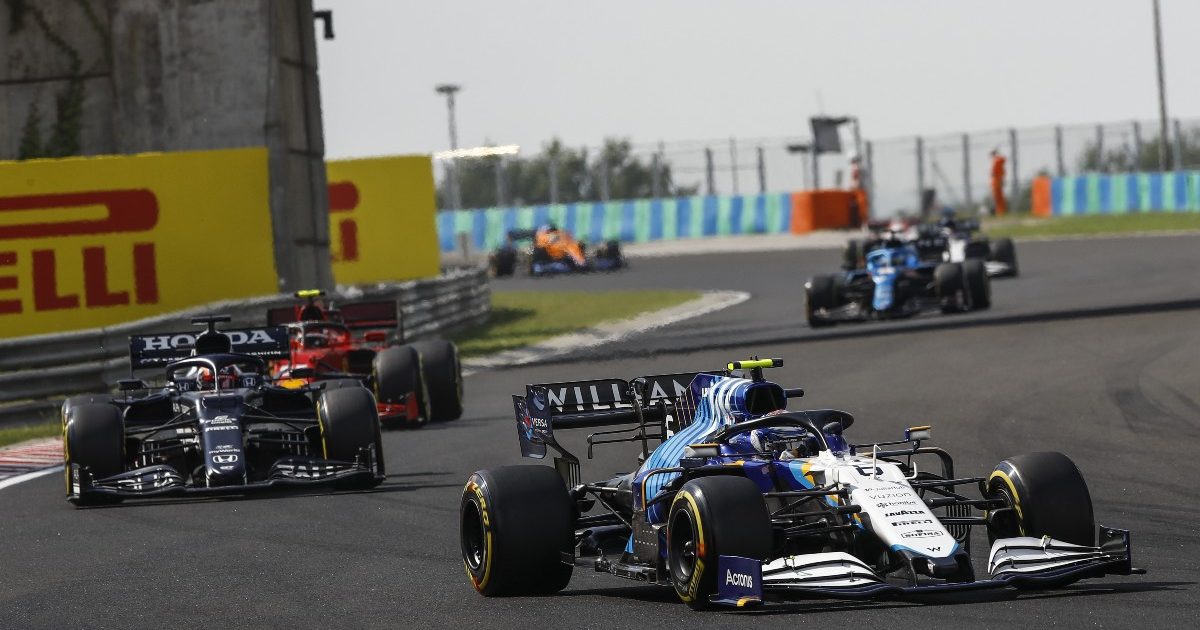 Jost Capito believes Nicholas Latifi’s performance at the Hungarian Grand Prix proves he deserves a spot on the F1 grid.

Since the Canadian joined the grid at the start of the 2020 campaign, he has struggled to perform near the level of his team-mate George Russell, and many have said he is only in the sport because he and his father bring a lot of money to Williams.

In the first race after those comments were made, Latifi scored his best-ever result, finishing in P7 in Hungary to score his first points in F1.

After climbing up to P3 early on due to chaos ensuing ahead of him, he kept his cool to cross the line ahead of a number of drivers in faster cars, as well as Russell, who claimed P8.

Capito, the Williams team principal, says that performance proved that his driver deserves to have a seat in the sport.

“This was the first time Nicky scored points in F1 – and it had to come,” he said.

“I’m sure it will be a big boost for him and give him a lot of self-confidence. Qualifying behind George and then finishing ahead for sure is a big motivator for him.

“I was impressed with how Nicky brought it home amid the pressure of running in the points comfortably for the first time. At one point, he was third.

“To keep his head down and deliver was very impressive. It shows how much Nicky deserves to be in F1.”

While he doesn’t yet have a contract for beyond this season, it looks likely that Latifi will remain at Williams for 2022, but who partners him is a much bigger question mark with Russell likely to join Mercedes in place of Valtteri Bottas.

The Finn has been linked with the seat Russell will leave vacant, as have Nico Hulkenberg and younger options such as Guanyu Zhou and Nyck de Vries.

Discussing who he’d like to be his new team-mate, Latifi has said that it needs to be someone patient who is happy to help the team rebuild and not win races straight away.