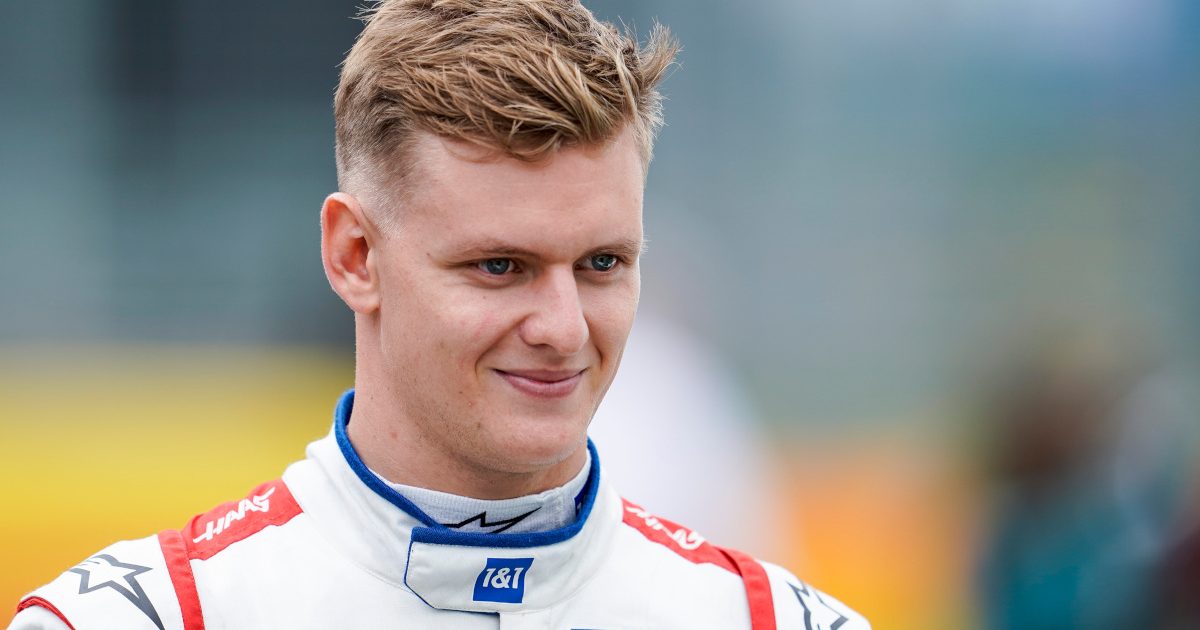 Recently saying he’d be happy to have Mick Schumacher winning with Williams, Jost Capito says that wasn’t quite what he meant.

Schumacher arrived on the Formula 1 grid this season, one of two rookie drivers placed at Haas.

And so far he’s proving to be the better of the two.

The German is holding down 19th place in the drivers’ standings, ahead of his team-mate Nikita Mazepin based on his P12 at the Azerbaijan Grand Prix.

That though hasn’t been his only good performance of this season, with team boss Guenther Steiner saying his qualifying showing at the Turkish Grand Prix has Haas confident that points are on the horizon, while his race engineer, Ayao Komatsu, says the German’s motivates everyone at Haas.

It is no wonder based on those comments that rival teams are showing an interest in the 22-year-old.

“I have to say Mick is doing an excellent job,” he told RTL.

“He’s a driver to keep an eye on, he’s a nice guy and really deserves to be in a car he can win with.

“I’m confident that will happen. If that were a Williams, that would be even better!”

Capito though didn’t mean he’s about to steal Schumacher away from Haas, although he is happy that the media reported about a future winning Williams.

Asked to explain his comments about the son of seven-time World Champion Michael Schumacher, Capito said: “Yeah, I was asked what I thought about Mick and maybe because I’m German and he’s German.

“And I think he’s going a great job, as Guenther can confirm, he’s a great job as a rookie, he gets better and better.

“I think he’s very confident. I think he’s working hard as well, that’s what I believe, he’s a nice guy and I was asked if he was good enough to be in a winning team.

“And then the media said, yeah, I’m open door for Williams and I’m very happy and so honoured that the media think if I’m talking about a winning car, they mean the Williams.