Jost Capito, Williams’ incoming CEO, has admitted “miracles are not to be expected” as the team aim to improve their fortunes in 2021.

Winners of nine constructors’ World Championships and seven drivers’ titles but none since 1997, Williams have dropped to the back of the pack in the last few years and ended the 2020 season without a point scored.

But a new era at the team is unfolding with the Williams family having sold up to American investment company Dorilton Capital last August, with greater funding now available.

In addition, there are new people running operations on a permanent basis with Simon Roberts having been appointed team principal following an interim period in that role, while Capito joins in February as CEO after a short spell with McLaren in 2016.

While recognising that Williams are starting from a very low base in targeting swift improvement, Capito does not anticipate rapid strides being made immediately given that the 2021 regulations are very similar to last year’s.

“With the new beginning, also with the new owners, you now have the opportunity to restructure and streamline again,” said the 62-year-old German, quoted by Motorsport-total.com. 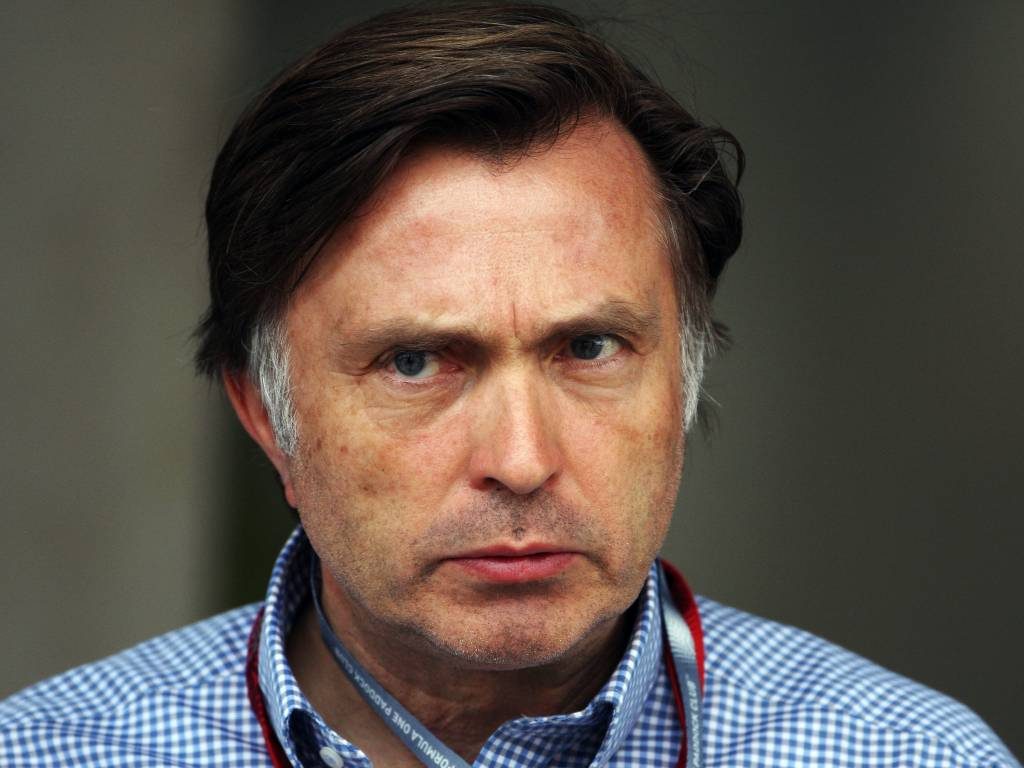 Capito does, however, think the delay to the new regulations until 2022 ultimately works in favour of teams like Williams, even though 2021 is likely to be another season of struggle for them.

“You have to look at it from the aspect of the pandemic,” added Capito. “The small teams would have fallen even further [without the regulation freeze for 2021] because the large teams and the works teams can deal with COVID much better than a smaller team.

“That means the gap would actually have become even bigger. I think you mustn’t complain.”

The former Volkswagen director of motorsport, who oversaw that company’s dominance of the World Rally Championship between 2013 and 2015, believes it was the correct decision generally to delay the advent of the new rules.

“There was so much risk that it was absolutely right to postpone the regulations by a year.”