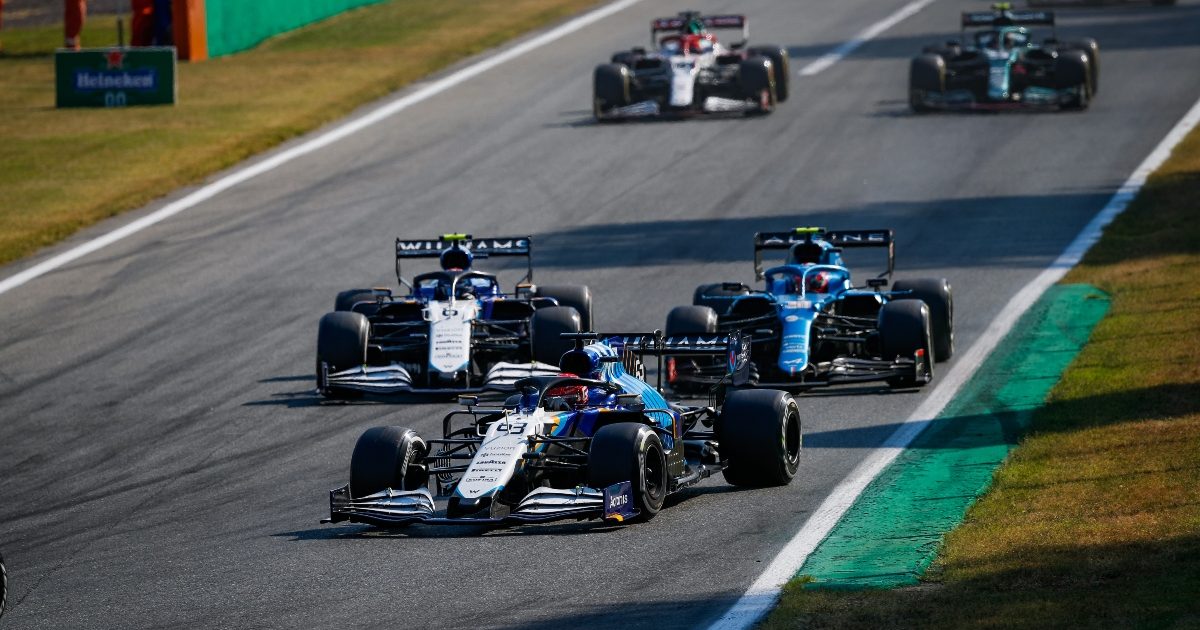 While Jost Capito is pleased Williams are scoring points, it is the team’s strong pace that is making him happier.

What had been a fairly average season for the British outfit a few rounds ago has turned into an excellent one, with them now sitting in P8 in the Constructors’ Championship with 22 points to their name.

Some good fortune has admittedly played a part in that, with heavy rain calling off the Belgian Grand Prix and ensuring George Russell finished in his qualifying position of P2 without having to race, and Max Verstappen and Lewis Hamilton’s collision in Monza moving the Briton into the top 10.

That said, Russell and Nicholas Latifi have often been close to the lower midfield teams on merit and this, in particular, pleases Capito.

“I think the points are good to have,” the team boss told Motorsport.com.

“And also I think the progress we did from Friday through Saturday to the race was really impressive. And that’s the main thing.

“It’s good to have points. But we needed some luck, that two guys in the front crashed out. Without that, we wouldn’t have had points.”

Not how we would’ve hoped for the race to end but still a lot to be proud of! Unfortunately unlucky timing with the safety car lost us track position and ultimately took away an almost certain points finishing position! That’s how racing goes soemtimes! (1/2) pic.twitter.com/KZWhbdGVsd

Russell has the vast majority of the team’s points this year, but Latifi was actually the lead driver of the two at the Italian Grand Prix before the timing of the Safety Car caused him to drop down the order.

Capito is very impressed with how the Canadian is performing and is hoping a bit of good luck will come his way later this year.

“Of course, George was lucky with the Safety Car. And Nicky was unlucky,” he added.

“Nicky did a great race. And he just came in before the Safety Car, so he was a bit unlucky because he was running quite ahead of George and could keep that position.

“He’s really strong, he’s getting better and better. I think now we have to push that he really keeps the confidence, because he had really strong weekends but had quite a bit of bad luck compared to George.

“I hope some time he has the luck on his side.”