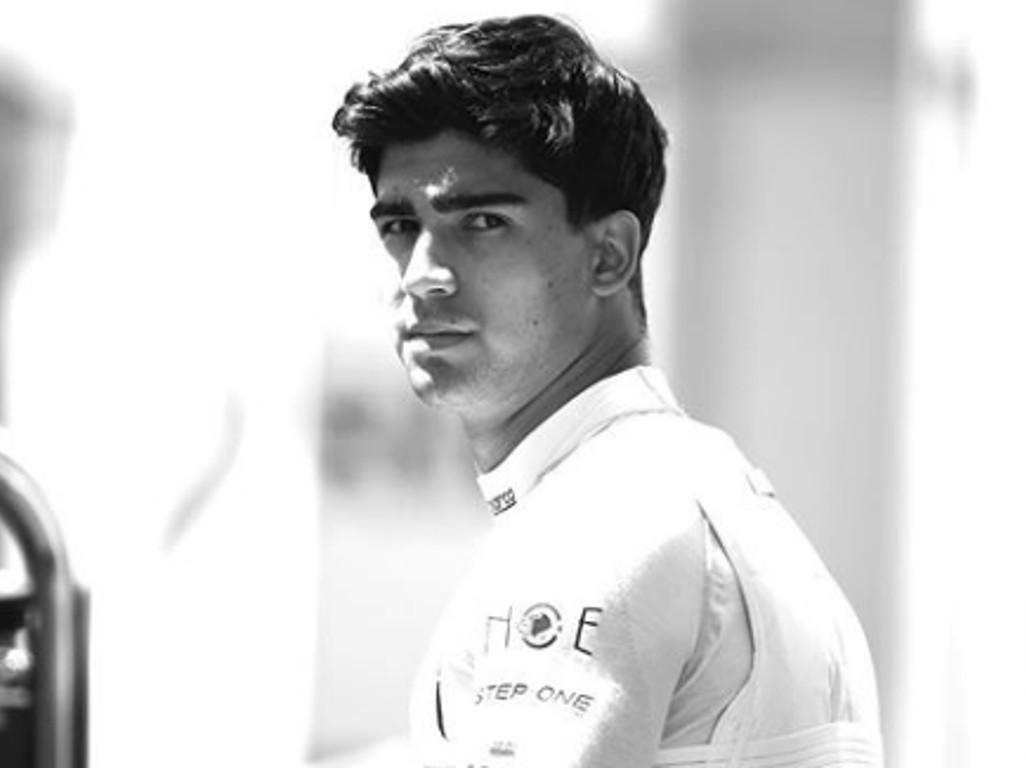 Making an inspirational return to racing, Juan Manuel Correa has promised to “honour the memory” Anthoine Hubert as he lines up on the Formula 3 grid.

Correa suffered some 20 fractures to his legs and feet in a multi-car crash on the second lap of the Formula 2 feature race at Spa-Francorchamps in August 2019.

Hubert was killed in the accident.

Correa spent two weeks in an induced coma and underwent 25 rounds of surgery to his legs, determined to avoid amputation.

Wearing a brace on his right leg for 14 months, the 21-year-old posted videos on social media documenting his recovery.

Those videos included him working on his fitness in the hopes of one day returning to racing.

That day has come.

Correa announced on Monday that he had signed to race for ART in this year’s Formula 3 championship.

Correa says that was one his “proudest” moments ever.

He said: “Announcing my return to the race tracks is one of the proudest moments in my professional career, as I’ve had to work very hard and sacrifice a lot for it to happen.

“I want to thank the motorsport community and the fans for their unconditional support.

“I have no words to thank ART Grand Prix for believing in me and for being part of my story.”

On the day his place on the @FIAFormula3 grid for 2021 was confirmed, an in-depth look at what @JMCorrea__ has been through in the last few months 👊

An incredible story, from two weeks in a coma to preparing for a comeback against the odds ⬇️#RoadToF1 https://t.co/0L1T92AayX

The American remembered Hubert in his statement, saying he intends honouring the Frenchman’s memory.

“I would also like to take a chance to honour the memory of Anthoine,” he said, “I will keep him very close to my heart in every race and try to carry his legacy as best as I can.”

Although moving down from Formula 2 to Formula 3, Monday’s announcement is a pivotal moment in Correa’s recovery.

One that he dreams will end with a Formula 1 drive.

He added: “My dream is still to reach F1 and this is the first step in my comeback.’