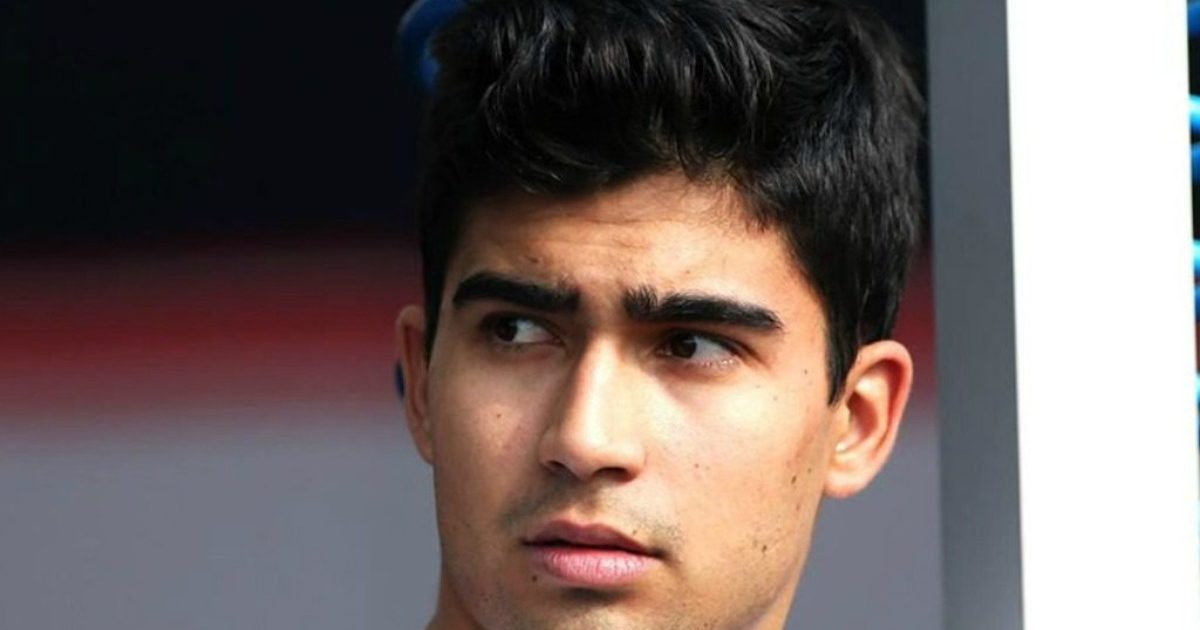 Juan Manuel Correa says that he “will fight to the point of exhaustion” to achieve his goal of driving in Formula 1.

The American made his long-awaited official return to racing in Formula 3 pre-season testing after recovering from injuries picked up in the horrific F2 crash that took Anthoine Hubert’s life in Spa in 2019.

He’s immensely grateful to be able to compete in F3 this season, but is still aiming higher, and wants to make it to the top for himself and for Hubert.

“The ability to fight for the title in F3 is the greatest thing that has happened to me,” he said as per Motorsport.com.

“I am leaving very satisfied and with much more desire to continue preparing to achieve my goal.

“Without a doubt being in F1 and being able to dedicate to Anthoine some good performances, and who knows if a podium or a victory, would be like a joint victory for which I will fight to the point of exhaustion.

“I know that the road is long, but in these tests, I have started my career as a driver again.”

Positive first test. Very decent baseline to work from, and just lovely to be behind the wheel of this beauty! Merci @ARTGP pic.twitter.com/SG0Xnvq3g3

Correa enjoyed a largely successful return in testing in Austria, completing a total of 80 laps across the two days.

He wasn’t able to finish towards the top of the timesheets, but is feeling good nonetheless.

“Braking is where I lose a lot of time, and that has to make me happy, because we know where to improve,” he said.

“It is a pressure problem when braking. I have to exert more force, but that is gained with the recovery that I am carrying out.

“It would have been something else if time wasted in what is driving, but I think that in that aspect I am still the same as when I left it and that gives me a lot of confidence.

“Collet broke the track record in F3 and without brake problems I know that I am there fighting for the top positions and that is very important for my morale.

“I was sure I would be able to drive at the best level, but until I am inside the car you don’t see reality and the team is very happy because they see that it is possible to be among the best.

“In fact, the three drivers of the team, [Frederik] Vesti, [Alexandr] Smolyar and I are separated by three tenths which means that we will be one of the strongest teams in the championship.”