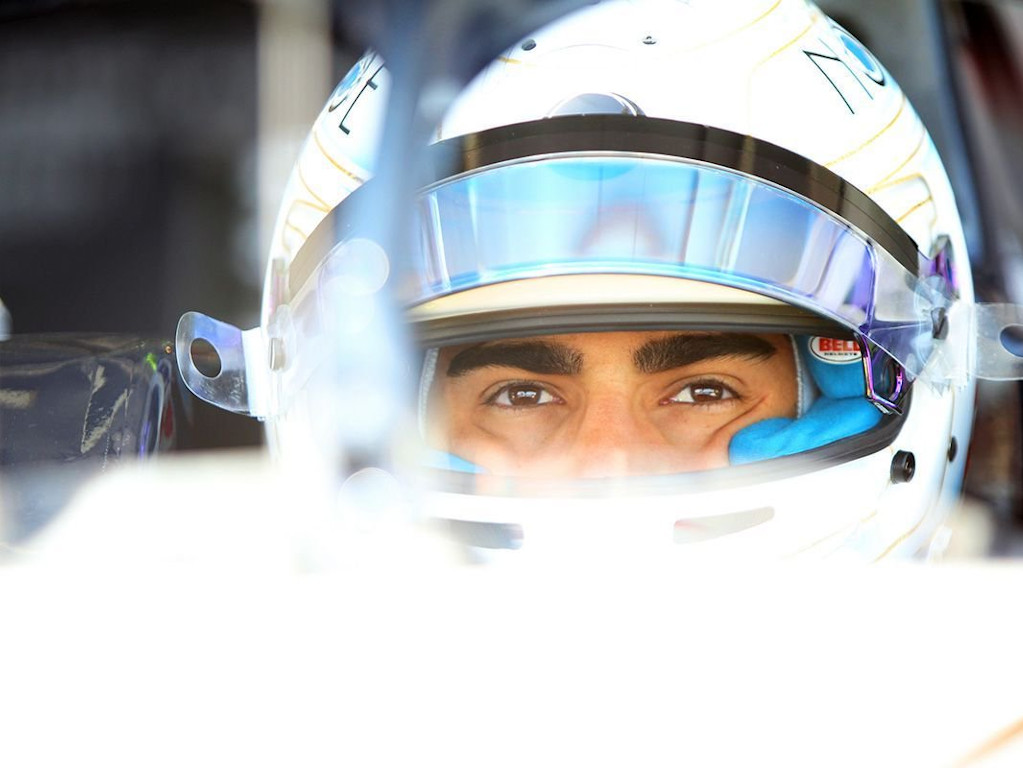 Juan Manuel Correa says every trial he has overcome in his recovery has led to this moment, his return to racing with Formula 3 team ART Grand Prix.

Correa announced earlier this week that he would be back on the grid, a year earlier then expected, having signed with ART.

The announcement caps a 17-month recovery from the serious leg injuries he sustained when he crashed on the second lap of the 2019 Belgian Formula 2 race.

Frenchman Anthoine Hubert was killed in the crash.

Correa suffered 20 fractures to his legs, as well as fractured vertebra, and spent two weeks in an induced coma.

“Everything has been dedicated to trying to get back into a race car,” Correa told the official F1 website.

“The whole thing is an adventure, but I am feeling pretty good about it. I spent 14 months living with a metal frame on my right leg, but that has now been taken off, which was a huge, huge step.

“I then had a metal rod inserted inside the bone, which was really the only way for me to be ready so soon.

“Now, I am pretty free to put weight on the leg and I can basically do whatever I want, as long as the pain allows it. Then, it has just been a lot of hard rehab now.

“I am walking a bit already without any help, I am also walking quite big distances with the help of a crutch, so I am slowly regaining a sort of normal life.”

Thank you all and thank you @ARTGP for this opportunity! I would also like to take this moment to honor the memory of Anthoine, as I will keep him very close to my heart every time I step inside the car ❤️ pic.twitter.com/Pq1DvorXdL

“In a way, it feels kind of surreal still because of everything that has been going on,” he continued. “Driving always felt like something that was so far away, but now we are here.

“I honestly think that I am pretty ready for it. I know my own body very well by now and I know what my legs can do. I am pretty confident that it will not be an issue at all to drive a race car.

“There is still some work to do physically, although I have kept up with that as much as I could do in the wheelchair. I was very dedicated and always thinking of this moment. I didn’t allow myself to just sit on the couch all day or leave it all until the last minute.”

Aside from the physical element, Correa is also working on the mental aspect especially as the last time he raced it ended in the crash.

“Then there is the mental aspect, which we are working on too,” he said.

“We are working on the things that we can work on, both physiological and cognitive, including my reactions and everything like that.

“There is a big unknown though because I do not know what it will feel like to drive again after what happened and after such a long time.”