Home News Correa hits out at FIA for lack of care 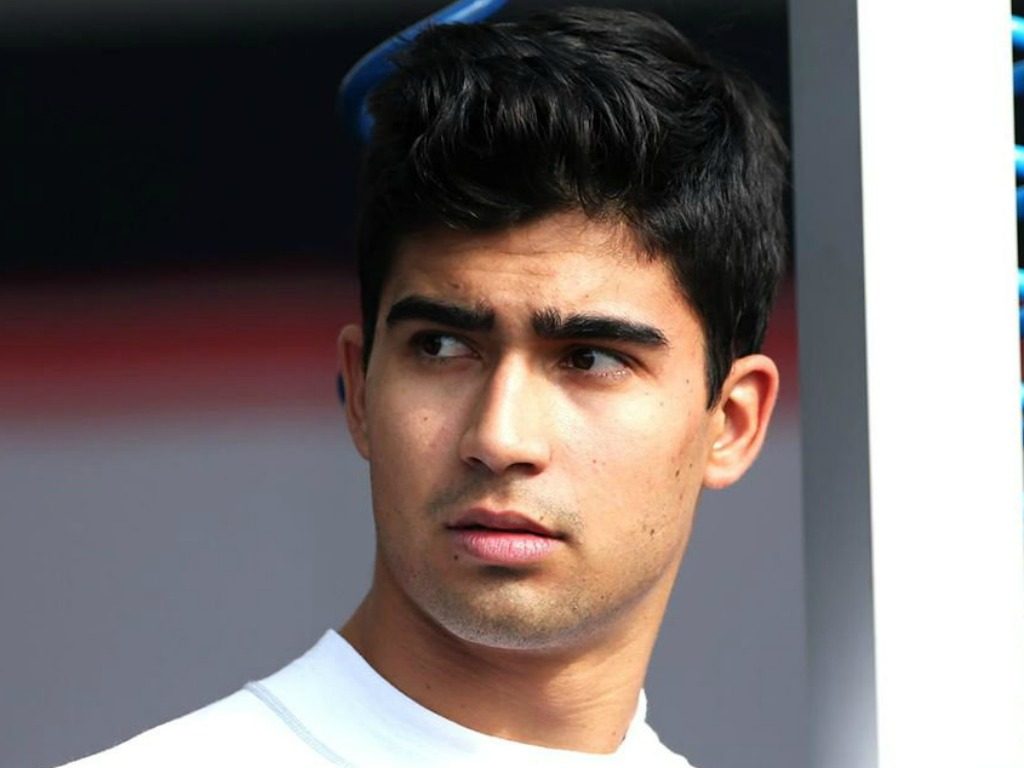 Juan Manuel Correa almost died four days after his F2 crash and says the blame lies with the FIA as they left no one behind to explain to his doctors the severity of his crash.

Correa was involved in a horrific accident at Raidillon during the Belgian feature race for the Formula 2 series.

Suffering severe leg injuries, he underwent multiple operations, deciding against the amputation of his right leg.

However, Correa almost didn’t get to make that decision as he nearly died four days after the crash.

He blames the FIA for that, saying they did not leave anyone behind to explain to his doctors exactly what his body had gone through in the enormous crash.

“Everyone went to Monza the next day after the accident, I stayed in the hospital and I almost died four days later,” he told N-TV.

“And there was nobody from the FIA or someone to look after me.”

He added: “The reason that I almost died was because of the strong G-forces that you only have in such a serious accident.

“The doctors in the hospital in Belgium didn’t know what that was because they have never seen anyone who has survived such a big impact.”

Correa survived the accident, Anthoine Hubert did not.

The 20-year-old, whose lower right leg is still held together in a cage with screws and bolts, is hoping to one day return to racing.

“There were moments in the hospital when my focus was on living and staying alive and then saving the leg,” he added.

“I can return. The timing is unpredictable, it is such a complicated injury as so much can happen. That can make a difference five months earlier or five months later.

“But even if it takes take years to come back, I will come back. I am very sure of that.

“I miss racing very much, every day.”

As for whether a comeback could even see him promoted to Formula 1, he says: “I can imagine driving Formula One one day. Why not? If I do everything that is possible in rehab.

“Racing is not like ballet or football, you don’t have to be 100 percent on your feet.

“If you can apply the gas and brake, you’re good. I’m fit from the waist up and have no damage, that’s the most important thing.

“The hands and the head are important and they are OK.

“I have to get my leg well enough, that I can accelerate and brake, then I can drive any car in the world.”