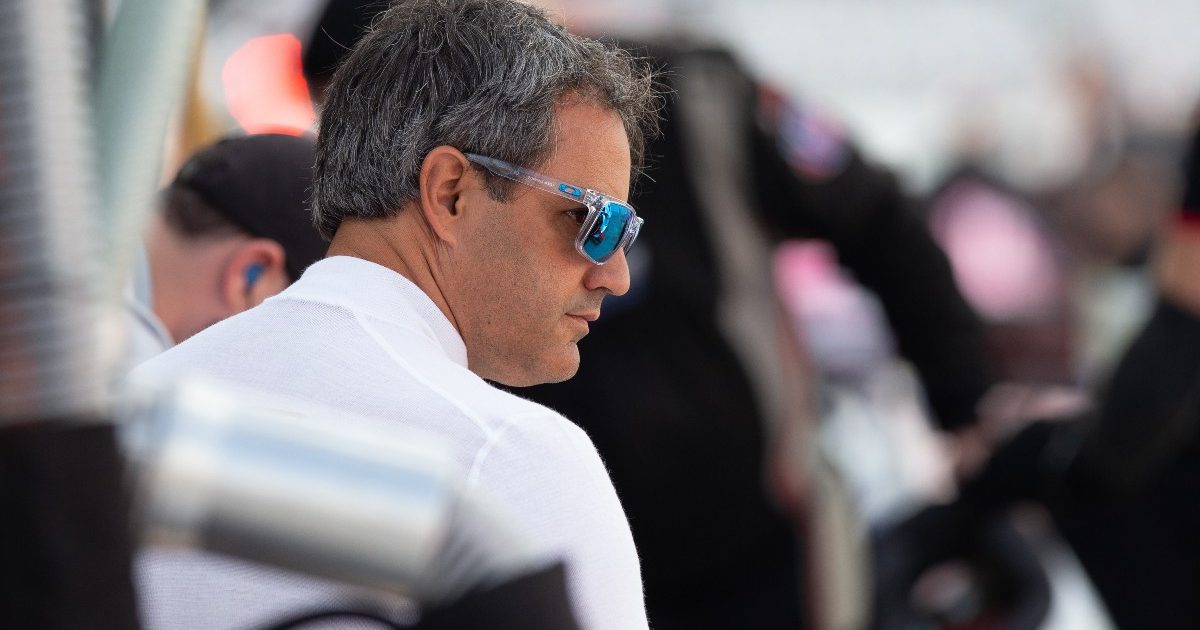 McLaren have revealed what Juan Pablo Montoya’s Indy 500 challenger will look like, and what number he’ll be racing with.

It was a largely successful first year back, with driver Patricio O’Ward claiming P4 in the Drivers’ Championship and finishing in P6 at the Indy 500.

He’ll be partnered by Montoya in the 2021 edition of the iconic race, and we now know what the car the former F1 driver will be driving looks like that.

Staying consistent with the F1 team, the papaya orange is present, but rather than blue, black and white also feature on the car.

We've been waiting to show you off. 😍 pic.twitter.com/PGe4qSaFA2

It has also been announced that Montoya will race with the number 86 in a tribute to Peter Revson, who claimed pole position there for the team in 1971.

“I’m delighted we are able to honour Peter Revson’s historic pole at Indianapolis in 1971 by having Juan Pablo Montoya run the No. 86 Arrow McLaren SP Chevrolet at this year’s Indianapolis 500,” said Zak Brown.

He can’t wait to do so again, and says his race number makes his return that bit more special.

“I’ve really missed this race so I can’t wait to compete in my first Indianapolis 500 since 2017,” he said.

“It is extra-special to carry the No. 86 on my Arrow McLaren SP Chevrolet, honouring the incredible drive by Peter Revson for the pole for McLaren in 1971.

“This team is a great mixture of rich history and exciting promise, so it will be a thrill to join them as I compete for my third Indianapolis 500 victory.”